Ask the ethicist: Whistleblower inquires about consulting on a lawsuit 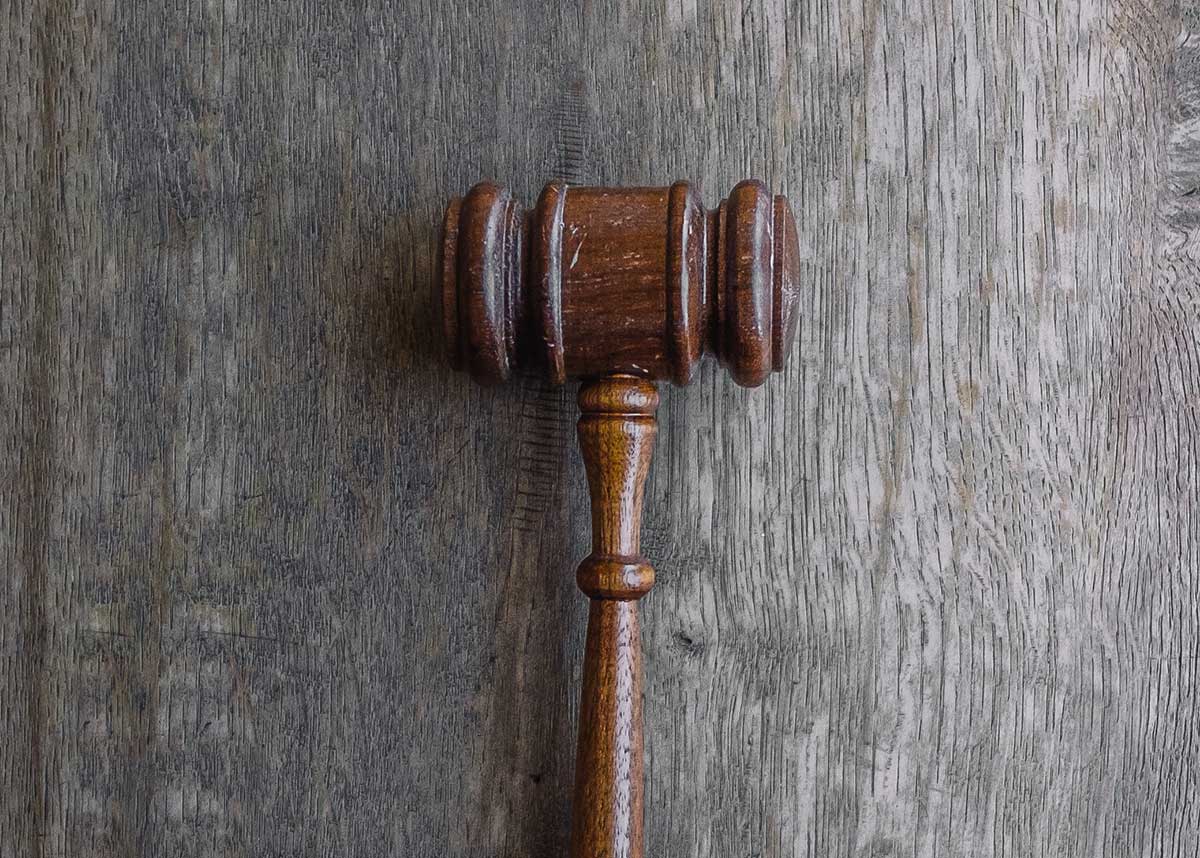 It’s not uncommon for public health experts to be asked to serve as paid consultants in class action lawsuits, but this case presents further complexities of law and legal ethics related to qui tam lawsuits (federal actions in which a whistleblower can recover a share of any damages the government recoups). We don’t know if the current case is related to health care, but if it is, the most common type of qui tam actions in health care are cases arising under the False Claims Act (“FCA”) (such as Medicare billing fraud). In light of the legal complexities of both qui tam actions generally and FCA cases more specifically, it’s important to recognize that a complete response would require consultation with an attorney with expertise in qui tam lawsuits, and perhaps one with FCA litigation expertise, too. Since we do not have expertise in these areas of law, our response will focus primarily on the ethical issues raised, and should not be construed as legal advice in any way.

The first thing the questioner needs to determine is whether any applicable rules or laws  - whether statutory, rule-based, or common-law-based – formally prohibit a whistleblower from also serving as a paid consultant in class actions brought on the basis of the fact pattern identified by the whistleblower. We don’t know if there is such a legal prohibition, but if it were to exist we note that its strength would depend on the relative strength of the authority issuing it (i.e., a federal statute that explicitly bars serving as a consultant would be more definitive than an unpublished decision to the same effect from a federal district court).

Assuming that no such legal prohibition exists, the second question is whether serving as a paid consultant is ethical given the whistleblower’s additional role (and potential compensation arising from this role) in a pending qui tam suit based on the same fact pattern.  In turn, answering this second question definitively will turn on the answers to some additional ethical sub-questions, including questions around the general ethics of serving as a consultant (paid or unpaid) , the possibility of the whistleblower receiving enrichment from being both a paid consultant and also the potential recipient of compensation related to any successful qui tam suit (which in rare cases can result in a significant sum for the whistleblower), and whether this potential for compensation as a whistleblower ought to be disclosed and, if so, to whom.

With regard to serving as a paid consultant for the class action case, some experts believe that serving as a paid consultant is always ethically problematic, because financial gain is a powerful driver of motivated bias, which could cause the expert to issue statements that are not intellectually honest. On the other hand, in many cases an expert consultant will have had a documented opinion on the issue at stake long before any prospect of serving as a paid consultant arises, and is simply being paid for the time and effort needed to communicate that prior opinion to a finder of fact. The specifics of this particular case might make it more or less ethically acceptable to take compensation for service as a consultant. While it might seem apparent that being an unpaid consultant would be easier to defend ethically, there is no inherent obligation to do work for free.

With regard to a potential ethical obligation for consultants to disclose their financial conflicts of interest, and to whom, this would become even more important if the questioner were asked to serve as an expert witness in the class action case. If they were to stand up and make declarations about the case on the witness stand, it seems likely they will be asked whether they are receiving any compensation for doing so. Honesty (and being under oath) would presumably then compel them to disclose not only the direct pay they are receiving as a consultant, but also the potential financial gain they might receive if, for example, a successful class action case were to help prompt federal prosecutors to pursue the original qui tam case. While the Whistleblower Protection Act protects the whistleblower’s identify from being disclosed by others, it doesn’t compel the whistleblower to keep their identity secret.

In sum, this is a complex and fascinating set of ethical questions on which reasonable people of good conscience will likely differ. The best authority for resolving the issues involved here is an expert in legal ethics as it pertains to qui tam or other whistleblower litigation, and it is probably a good idea to seek out such counsel.
Categories: Colorado School of Public Health | Tags: ColoradoSPH Ask the Ethicist