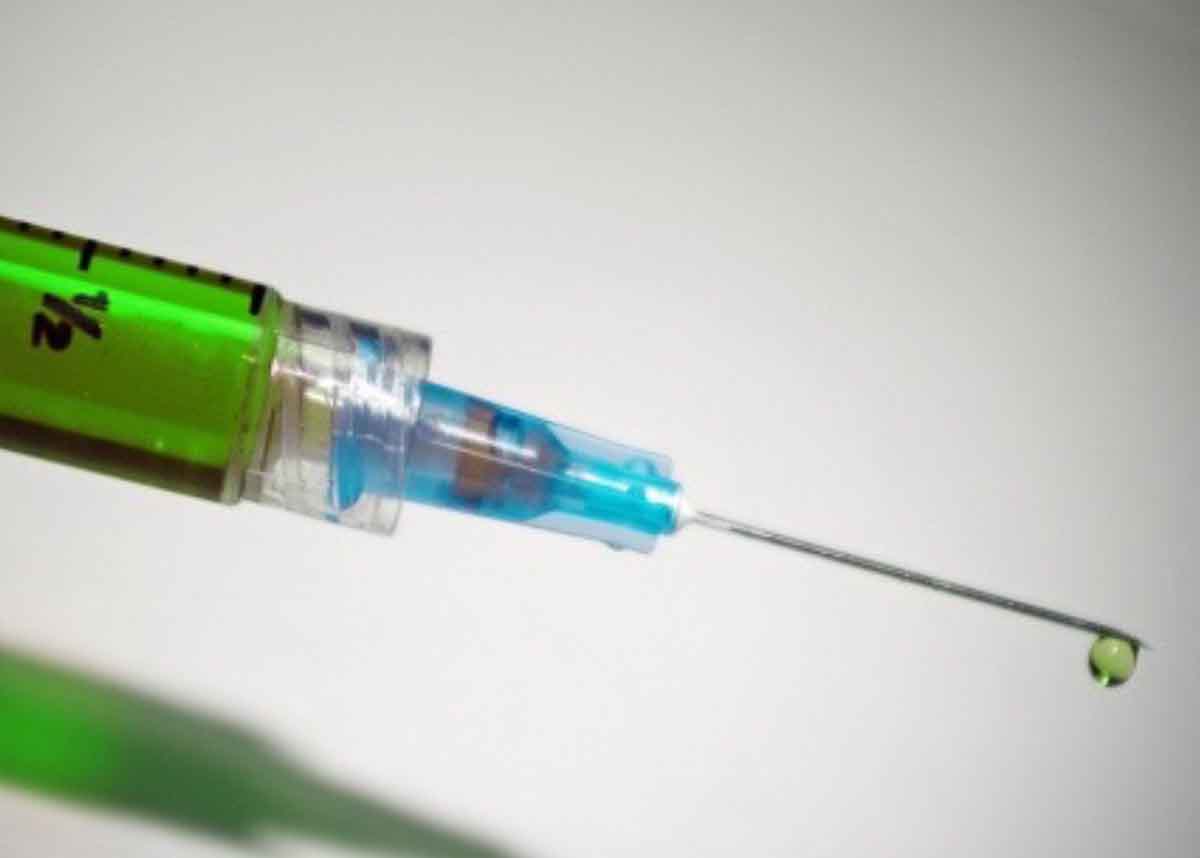 Syringe Services Programs (SSPs) reduce the transmission of infectious diseases such as HIV and Hepatitis C through the distribution of sterile needles to people who inject drugs. These programs also provide additional health services such as overdose prevention education, HIV and Hep-C testing, and naloxone provisions. These programs now operate in 39 states and Washington D.C., however, discrepancies remain in the approach that states have taken towards the possession or purchase of syringes. Thus, the relationship between SSPs and law enforcement is varied and can influence the operation of SSPs.

A new study from the Colorado School of Public Health examines the relationship between SSPs and law enforcement in the state of Colorado. In Colorado, the first SSP began in 1989 as a non-state sanctioned program and distributed syringes unlawfully until 2010, when the programs were legalized throughout the state. There are currently 11 syringe services programs in Colorado. For this study, interviews were conducted with key staff at all 11 programs, either in person or by videoconference.