Building on a Foundation of Anti-Smoking Research: The 2020 Report of the Surgeon General 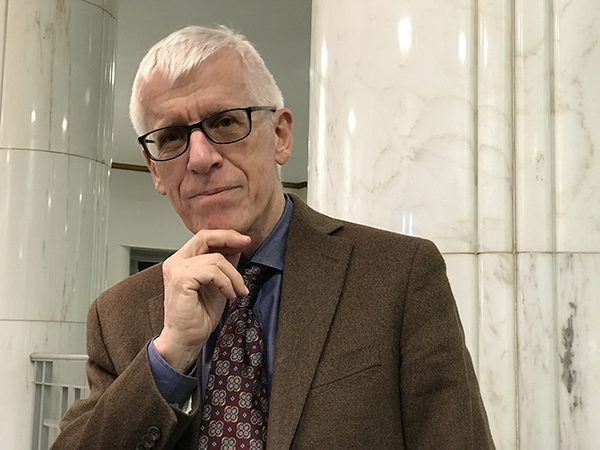 Dating back to 1964, the reports have presented the full scope of evidence on tobacco and health and provided impactful findings on disease causation and opportunities for science to influence public policy. The landmark 1964 report, Smoking and Health: Report of the Advisory Committee of the Surgeon General of the Public Health Service, reached the powerful conclusion that smoking is a cause of lung cancer in men, but its approach also became the foundation for evidence review, integration, and causal inference in subsequent reports and beyond.

Within the domain of smoking and public health, the legacy of the reports from the Surgeon General includes some of the most critical and indicting findings related to cigarette smoking. As mentioned, the 1964 report found sufficient evidence that cigarette smoking is causally related to lung cancer in men (evidence was then scant for women); it also found that smoking increased the risk for death from all causes. In subsequent reports, these findings were extended to women. The 2004 report responded to the marketing claims, pushed by the tobacco industry, that filter-tip cigarettes and cigarettes with reduced tar and nicotine, as measured by a machine, mitigated health risks. These reports, in fact, concluded that such products did not reduce risk for lung cancer or other smoking-related disease, and this conclusion was one key piece of evidence in the Department of Justice’s litigation against the tobacco industry. Later reports, such as the 2010 report, took the connection between cigarettes and health risks further, emphasizing the mechanisms by which smoking causes lung cancer and other diseases.

The Surgeon Generals’ reports on smoking have also covered the impacts of smoking on a broad range of chronic health concerns, including COPD (1984, 1990, 2004, 2010), immune system dysfunction (2014), tuberculosis and other upper respiratory infections (2014), asthma (2004, 2012, 2014), idiopathic pulmonary fibrosis (2004, 2014), and coronary heart disease (2006). In addition, they have addressed indoor pollution from smoking and health effects of secondhand smoke. The first report to offer firm conclusions on causal effects of secondhand smoke and lung cancer was released in 1986 by Surgeon General Koop, asserting that “involuntary smoking is a cause of disease, including lung cancer, in healthy nonsmokers.” Twenty years later, the 2006 report also comprehensively reviewed passive smoking and health, with Surgeon General Carmona describing the evidence as “massive and conclusive”.

The 1986 report on passive smoking was widely used as scientific evidence to support smoking bans in an effort to end exposures of nonsmokers to secondhand smoke in public places. There was significant pushback from the tobacco industry, which initiated a broad campaign attempting to raise questions about the scientific findings and create doubt about their validity. Nevertheless, the report fueled the drive toward smoke-free environments and hastened the denormalization of smoking. The decline of cigarette smoking accelerated in the 1980s as a result.

Other reports have had policy impact, beginning, in fact, with the first. The 1964 report motivated Congress to pass the Federal Cigarette Labeling and Advertising Act of 1965. With this act, health warnings were required to be included on cigarette packaging, though lobbying by the tobacco industry watered the initial warnings down to simply indicating that cigarette smoking may be hazardous to your health. Even with the weakened statement, this act represented a direct reversal from 1963 when the FDA expressed that tobacco did not fit the definition of a “hazardous substance”.

The last conclusions merits emphasis as some advocates for e-cigarettes for harm reduction claim that they help smokers to quit.

In the end, evidence is ever stronger on the benefits of smoking cessation. The 56 years with 34 Surgeon Generals’ reports on the health effects of smoking have one unifying message: Don’t start, and if you did—quit.


Postscript- On January 31, as these comments are posted, the new coronavirus is spreading at an alarming pace. Now declared a global health emergency by WHO, the epidemic has led to drastic measures by China and cautionary steps by most nations. The public is scared. On Wednesday, January 29, I returned from Hiroshima through Tokyo Narita Airport. At least 50 percent of the throng in the airport wore a mask, and people seemed wary and preoccupied. The world dodged a disaster with the SARS coronavirus. This new epidemic is off to a frightening start. Public health agencies are responding—stay tuned.