The Office of Public Health Practice implements the school's goals and objectives related to practice and service in the community. Putting our public health knowledge into practice in the real world, in partnership with and service to communities, is central to our mission, vision, and values as a school. We engage in practice-based education, research, and partnership-building to improve the health, safety, and well-being of populations.

Our office convenes the Public Health Practice Committee which broadly represents the constituencies affected by our work. The committee meets on a bi-monthly basis to help establish, and work toward, our practice priorities and make recommendations.

If you're interested in establishing an AHD agreement with the Colorado School of Public Health, please contact us. 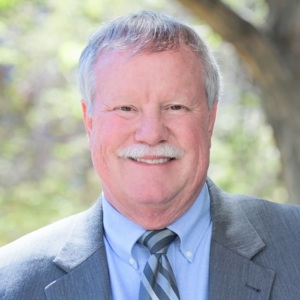 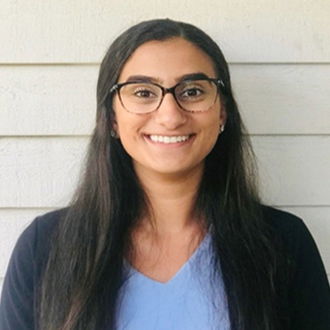 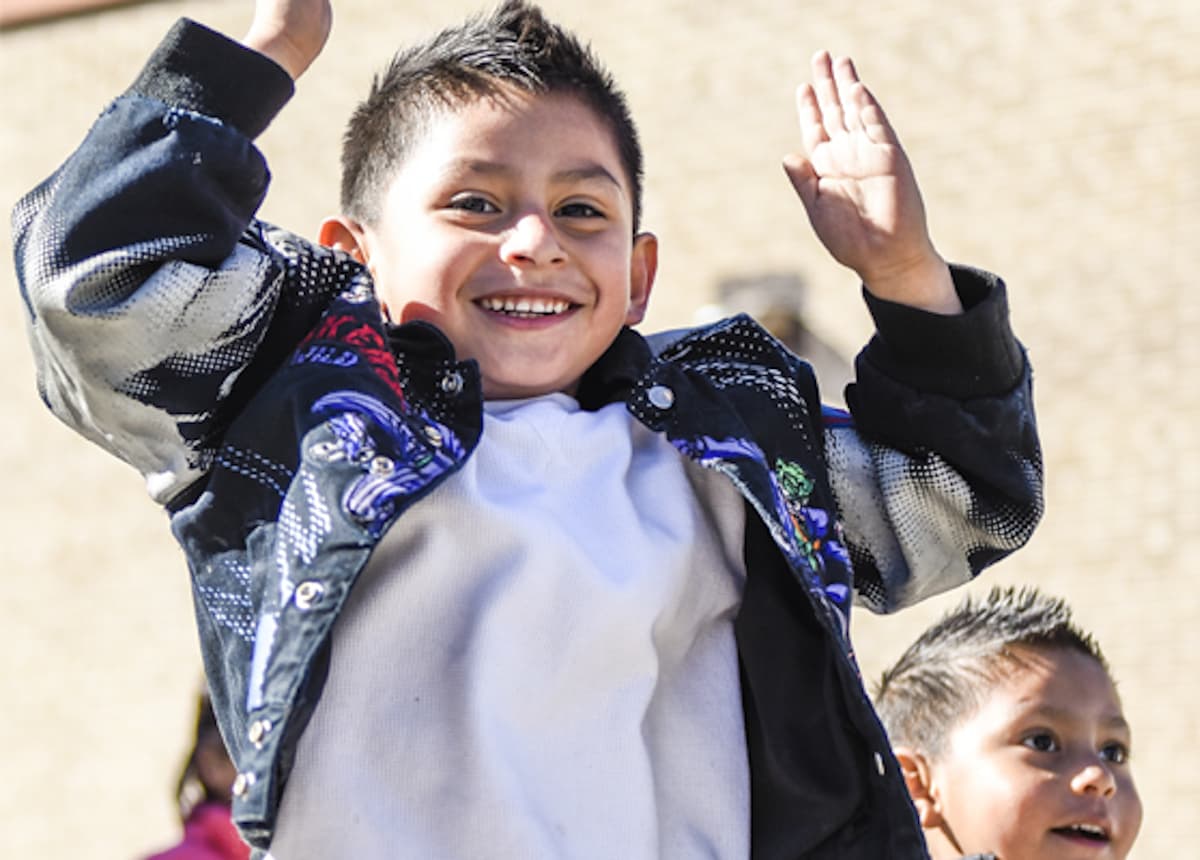 The work of the Latino Research and Policy Center on Colfax Avenue was recently featured in the CU Foundation's Annual Impact Report. Their multi-media story highlights the efforts of LRPC Director Fernando Holguin and Assistant Professor Ellison Carter (Environmental and Occupational Health @ CSU).

On a recent bright day in Colorado, minglers came together to feast on empanadas, along with news and information about an institution with an impressive pedigree and plenty of plans for the future. The occasion: an open house hosted by the Colorado School of Public Health’s Latino Research and Policy Center.

But why a get-to-know-you event? After all, the Center was founded more than 20 years ago and has been part of the school’s Department of Community and Behavioral Health for just shy of a decade.

There was plenty of news to spread. For starters, ColoradoSPH is the only public health school in the country to offer a certificate program in Latino Health.

“This open house is a chance to share with others what we are doing and also attract new students to the certificate program,” said Kisori Thomas, projects management coordinator for the Center.

Thomas is also helping to get the word out about a new study the Center is leading around health disparities and exposure to indoor allergens for people living along East Colfax Avenue and in surrounding neighborhoods of the CU Anschutz Medical Campus in Aurora, Colorado, where ColoradoSPH is primarily located.

The study idea sprang primarily from two sources: frequent emergency department visits and hospitalizations of youngsters on the medical campus at Children’s Hospital Colorado for respiratory problems, and concerns expressed by local residents about the condition of living spaces near the campus.

“People from community organizations contacted us with pictures that depicted some of the potentially unhealthy conditions,” Thomas said.

Children’s Colorado is a partner with the Center and is funding the pilot, which is just underway. The plan is to collect dust from homes; analyze it for allergens like mold, bed bugs, and pet dander; and assess the incidence of respiratory diseases like asthma and skin conditions such as eczema in residents.

The research team will go to the field for study recruits. Those recruited will complete a questionnaire at the nearby office of Aurora Warms the Night, a provider of shelter and services to the homeless. They will get a spirometry test and a vacuum cleaner—which they can keep if they choose—fitted with a special filter to collect dust samples.

The Colfax study and other initiatives from the Latino Research and Policy Center could ultimately lead to policy changes that address the social inequities that often drive health problems, said Fernando Holguin, MD, a practicing pulmonologist who leads the Colfax study and directs the Center.

“The true challenge is to understand why these disparities still exist and to define the problems and move forward,” he said. “We are trying to create an environment in which we gather the evidence that moves to action.”

Holguin said the Colfax study illustrates the importance of research finding inspiration from those in the community.

“They were concerned about the health of children in the neighborhood,” he said. “Kids are sick. We said, ‘Let’s do an assessment and evaluate and strategize.’” Asked if the study could help to strengthen relationships between the campus and the community, he said, “Let’s hope trust is the fall-out.”

Meanwhile, the Center will expand a program launched in 2015 to increase the number of young Latina women who complete the three-shot vaccination regimen to prevent human papillomavirus (HPV or VPH in Spanish). HPV is “at the root” of cervical cancer and affects Latinas disproportionately, said the Center’s Associate Director for Research, Evelinn Borrayo, PhD.

The 2015 grant from the Colorado Department of Public Health and Environment (CDPHE) provided $750,000 to identify Latina women ages 19 to 26 who either had never started or never completed their HPV vaccinations (ideally, girls and boys should receive the vaccinations between the ages of 11 and 12). The pilot targeted women in this group who received care at Denver Health and included a “patient navigator” who helped make appointments for the women at risk, Borrayo said.

The funds also paid for an eight-minute YouTube video texted to targeted women’s phones that dramatized the experience of a woman whose sister died of cervical cancer.

At the conclusion of the video, women were asked to answer questions about what they had learned. More than 90 percent who responded identified HPV as the root of cervical cancer. Most encouraging were the results of the pilot. Baseline data showed that 43 percent of Latinas in the targeted age group at Denver Health completed their three-dose HPV vaccinations. The pilot set 58 percent as the compliance rate goal; the final tally was 66 percent, Borrayo noted.

That success helped to win a new three year CDPHE grant that will target underserved women of all ethnicities in the vulnerable age group. Borrayo said the Latino Research and Policy Center, in collaboration with the Colorado Community Health Network, will expand the program to about 20 clinics in Colorado associated with three Community Health Centers: Denver Health, Metro Community Provider Network, and the Lamar-based High Plains Community Health Center, which serves women in rural southeastern Colorado communities.

Community engagement is the common denominator for all of the work carried out by the Latino Research and Policy Center, said Kisori Thomas. “We want to be consistent in our relationships with people,” she said. “We want to show we are there not just to collect data, but to make an impact on their lives.”