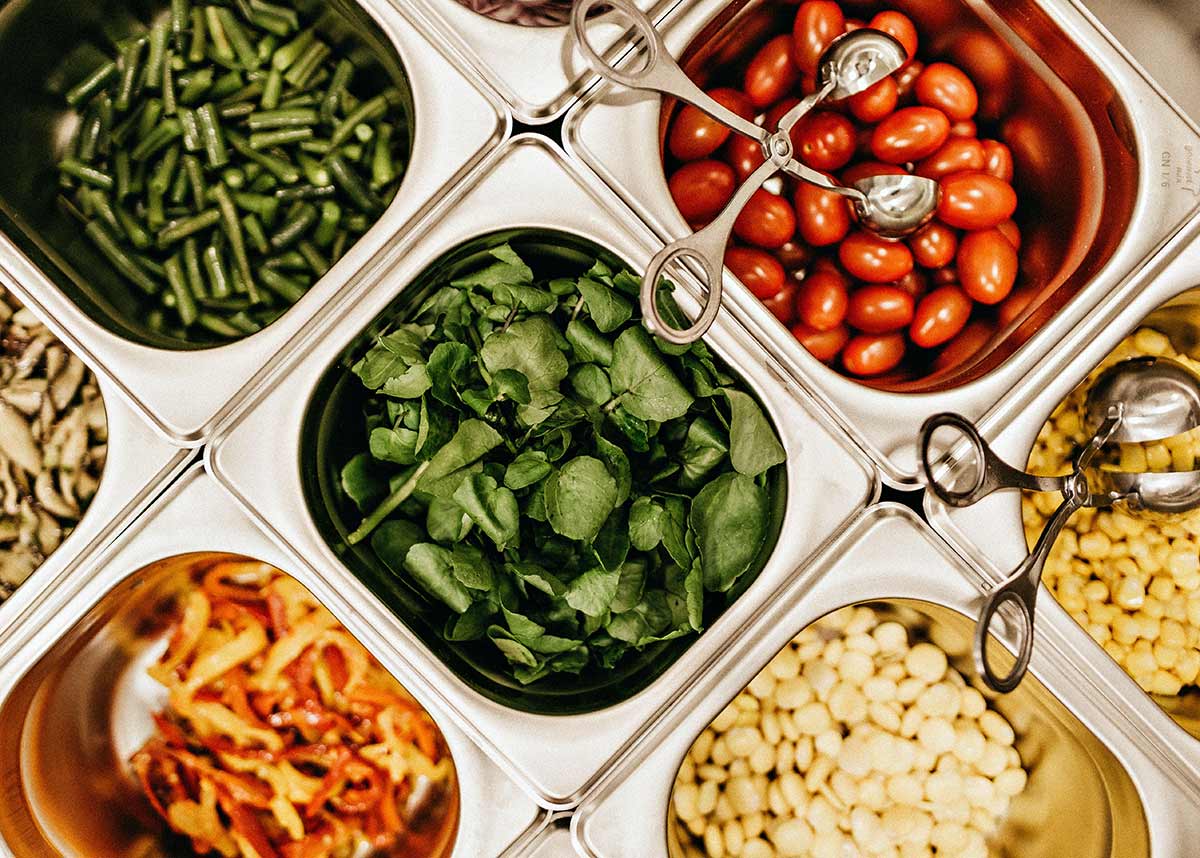 I am teaching a course in which students are doing course papers focused on addressing selected public health practice challenges. Recently, a student brought the following issue to the class, posing it as an ethical challenge. I wasn’t sure how to respond. What would you advise?

The student was interested in food safety and had recently heard about a deadly foodborne illness outbreak involving a produce item. Given that the outbreak was ongoing, the health department had decided to issue a consumer advisory recommending that consumers avoid eating the implicated produce item. The student learned that even though the health department had narrowed down the source of the outbreak to a specific region and producer, the consumer advisory was very general; thereby impacting the sales of all manufacturers of the implicated item. The reason for this decision was that the produce item often lacks a label and consumers may not know where the item originated. Was the health department right to jeopardize so many businesses even though they could have named the implicated producer?

These facts present a fairly common set of issues in public health practice and policy—how wide should the scope of a public health intervention be? Given that virtually every public health intervention impacts some kind of liberty, there is some reason to believe that defining the legitimate scope of public health action is a paramount issue for the entire fields of public health ethics and public health law. Here, the infringement on economic liberty for the producers is potentially significant, as producers of an entire category of foodstuff will be barred from selling their product because of a health hazard associated with only a single member of their commercial industry. However, how widespread the distribution of the produce is and the severity of the potential health consequences must be balanced against this question of infringing the liberty of selected producers when only one is creating the risk. Any public health intervention must be assessed in terms of its benefits and burdens, and how they are distributed among the various stakeholders—in this case the potentially affected community members vs. the businesses affected. How much of an infringement on the producers’ collective business can be justified on the possibility that some consumers could be injured? And how significant is the health hazard? Does it impact vulnerable groups (e.g., children)?

The issue raises questions concerning fairness to members of the community (potential victims of the infection) balanced against the liberty of the businesses who are not producing the infected food and potential loss of revenue. Public health ethics would usually favors the health of community members over business interests, but it is rarely a simple calculus and involves assessing utilitarian motives of public health practice.