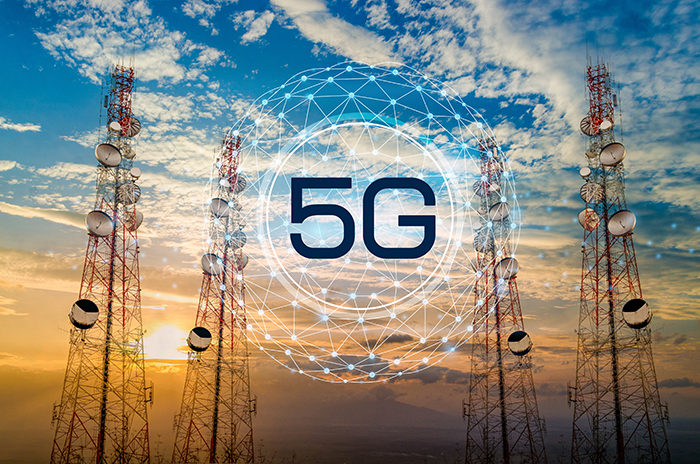 WNYC radio host Ira Flatow had Dean Samet on the air with several other experts to discuss concerns about cellular radiation ahead of 5G wireless technology implementation. The station summarized the story as follows:

"Last week, President Trump announced a new initiative to push forward the implementation of 5G, the next generation of wireless connectivity for smartphones and other devices. How is this faster speed possible, and how quickly will it become accessible to consumers? Washington Post technology reporter Brian Fung explains the innovations that would enable greater rates of data transmission. Plus: Harold Feld, a lawyer and consumer advocate, says not everyone will benefit equally from 5G as plans currently stand—including rural communities.

One of the top technology candidates for 5G relies on higher frequencies and bringing more smaller-signal base stations much closer to the people using them. But what does research say about how it will affect human health? Researchers review what the literature has suggested so far about non-ionizing radiation from 2G and 3G, including a 2018 study from the National Toxicology Program (NTP) that found an increase in tumors for male rats. The NTP’s John Bucher and Jonathan Samet of the Colorado School of Public Health join Ira to discuss the data, and the limitations of research to date. Plus, toxicologist and epidemiologist Devra Davis of the Environmental Health Trust provides a statement on the health concerns of 5G."