We have many research projects that are funded by organizations such as the National Institutes of Health, the Centers for Disease Control and Prevention, the Colorado Department of Public Health and Environment, and local and national philanthropic organizations. Our faculty research topics such as American Indian and Alaska Native health, skin cancer prevention, health education, mental health, obesity, maternal and child health, and community development, among others. 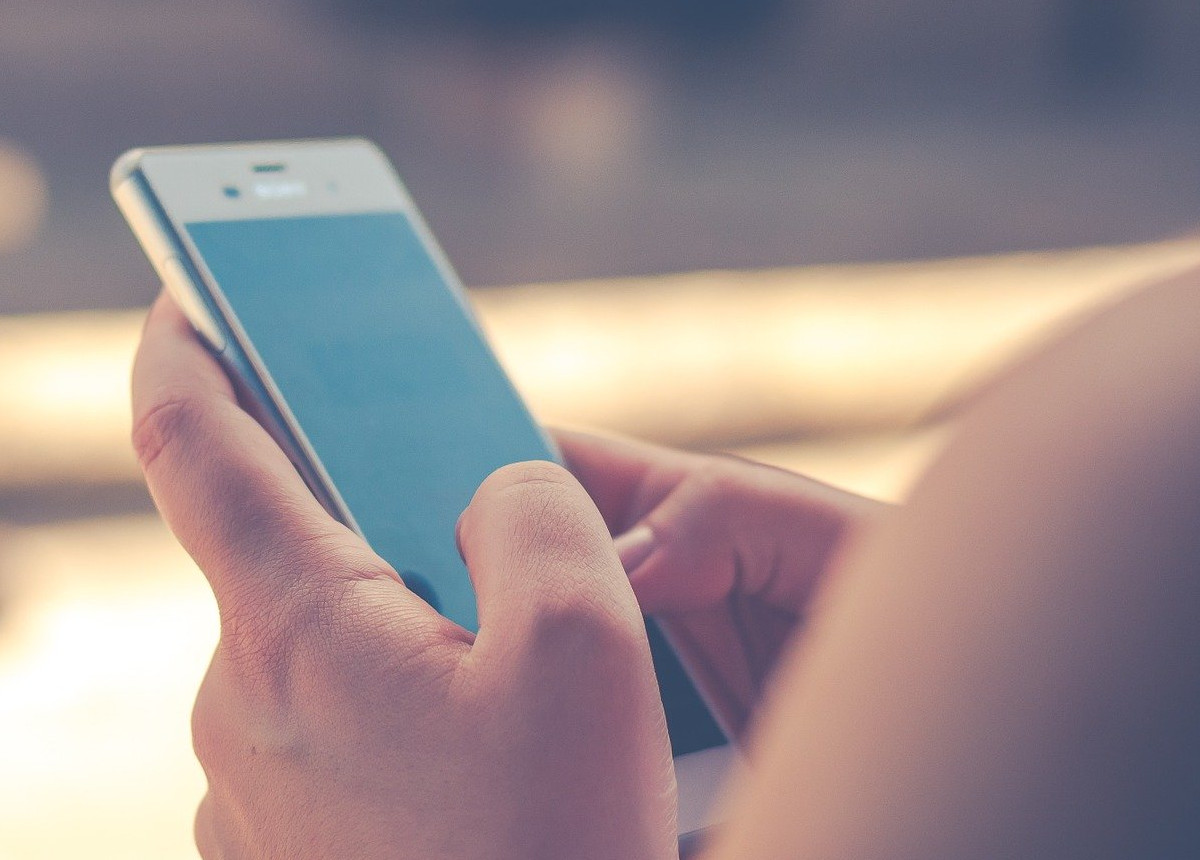 Text message for abstinence and HIV risk prevention: The 411 on safe text

Sexually transmitted diseases (STDs), including HIV infections, are most commonly spread through unprotected sexual intercourse. STDs are a primary health issue, especially among young ethnic minorities in the United States. The rate of STDs is significantly greater in urban areas where ethnic minorities, particularly African-American males, are commonly represented. Despite this information, safe sexual practices, including correct condom use, are not commonly followed among minority males. This study will develop and test the effectiveness of a cellphone-based text messaging program to sustain abstinence, monogamy, or condom use among black urban males in Philadelphia, Pennsylvania. 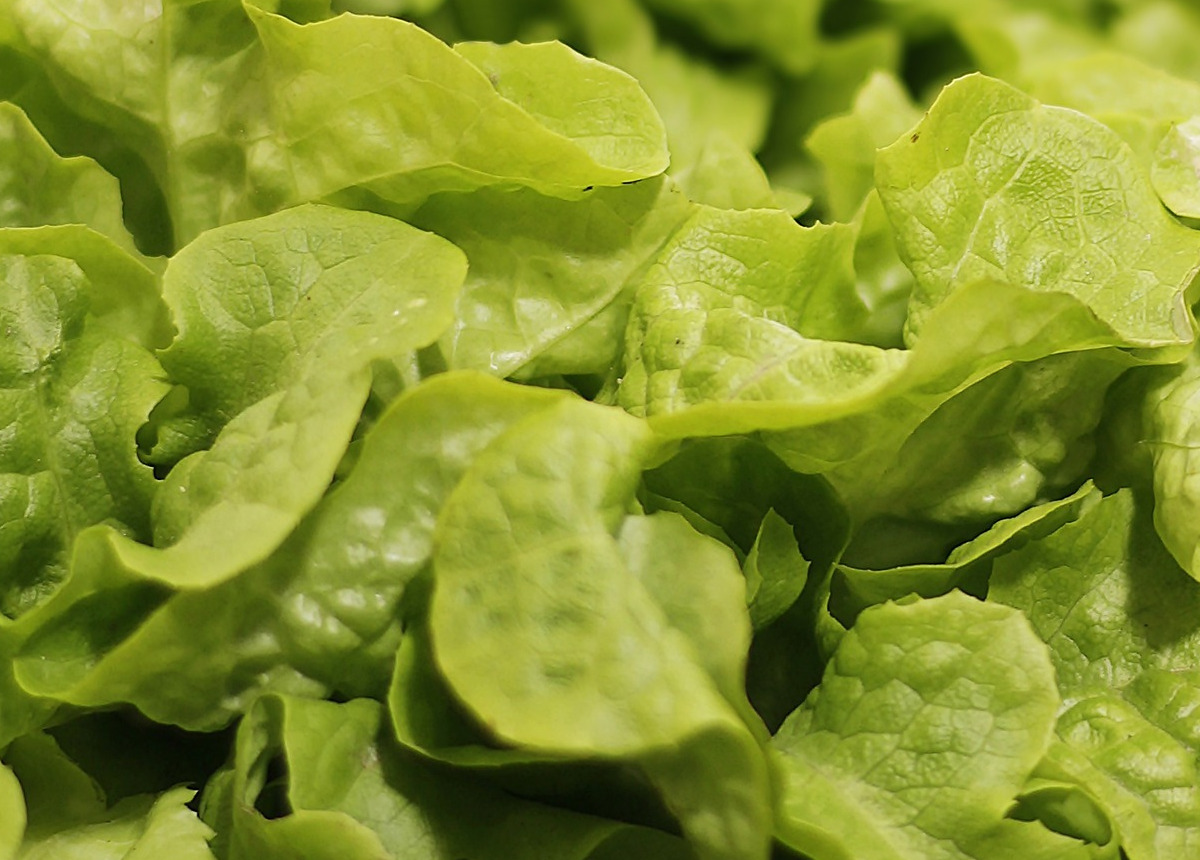 An integrated approach to promoting the production, safe handling, and marketing of specialty leafy green vegetables in Colorado

This is a multidisciplinary collaborative study which aims to introduce uncommon cultivars of leafy greens to Colorado and improve their safe production. Colorado's climate is well suited for cool season crops, like leafy greens. The state is currently third in U.S. production of lettuce and fifth in spinach and has the potential to become a leader in specialty greens production. The reduction in food miles that results from local production could also have a positive impact on the environment.