Improving quality of life for people with chronic heart failure 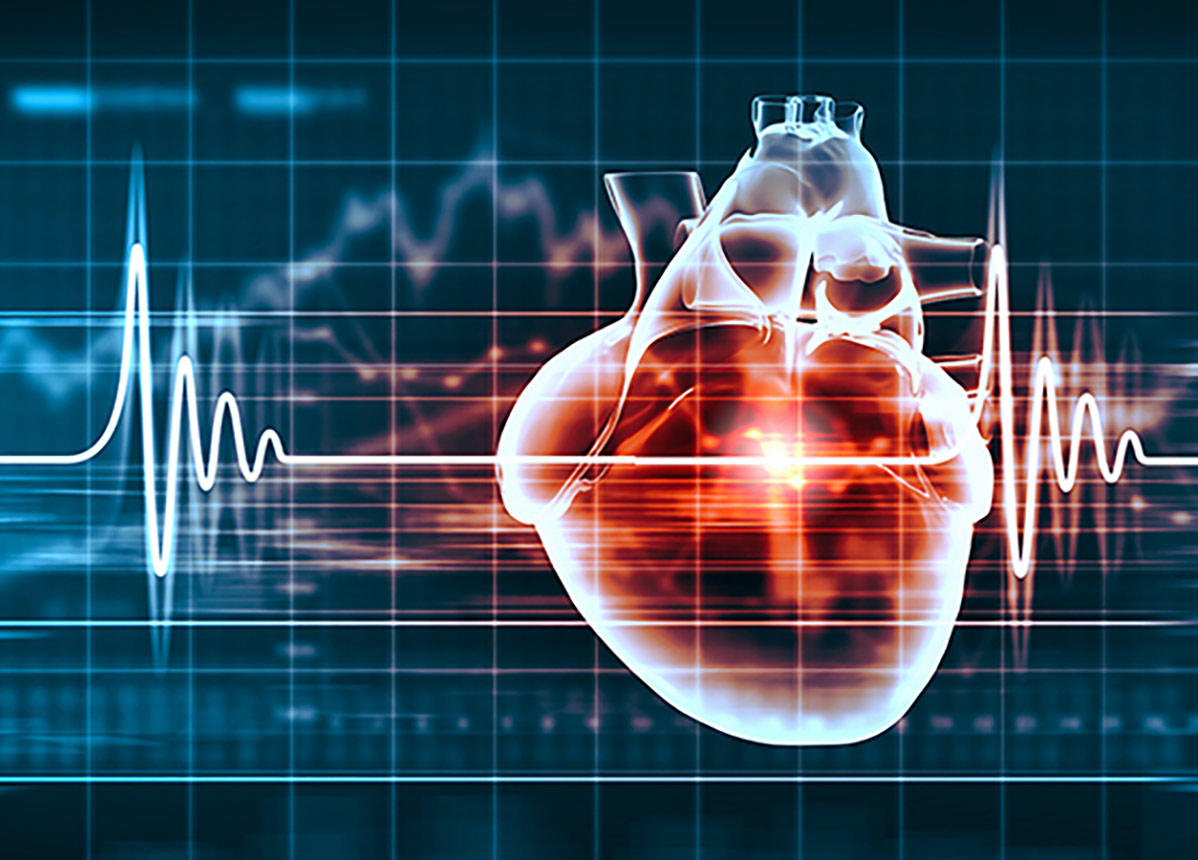 Patients with chronic heart failure face related problems, such as depression and fatigue, that could be relieved by an expanded model of care, according to a recently published study took part in by Diane Fairclough, DrPH, MSPH, professor of biostatistics and informatics at Colorado School of Public Health.

The study found benefit to some aspects of patients' quality of life when conventional cardiac therapy is supplemented with a nurse and a social worker who collaborate with a team to address patients' symptom and psychosocial needs.

Bekelman, an associate professor of medicine who practices at the Eastern Colorado Health Care System for the U.S. Department of Veterans Affairs, and his colleagues evaluated 314 patients, with half of them enrolled in a program that addressed those quality of life concerns.

The Collaborative Care to Alleviate Symptoms and Adjust to Illness intervention, also called CASA, offered 157 patients a nurse and social worker who collaborated with a primary care provider, cardiologist, and palliative care physician to address the patients' needs. The CASA trial is the first clinical trial of such a collaborative intervention in heart failure and it included patients receiving care from VA, academic and safety-net health systems in Colorado between August 2012 and April 2016. Patients enrolled in the study were evaluated for a one-year period. The typical CASA intervention was three to four months.

The CASA intervention significantly improved patients' depression and fatigue but did not result in significant changes in heart failure-specific health status, pain, shortness of breath, or number of hospitalizations. The number who died during the study was similar - 10 of the patients in the CASA intervention died, while 13 of those receiving the typical standard of care died.