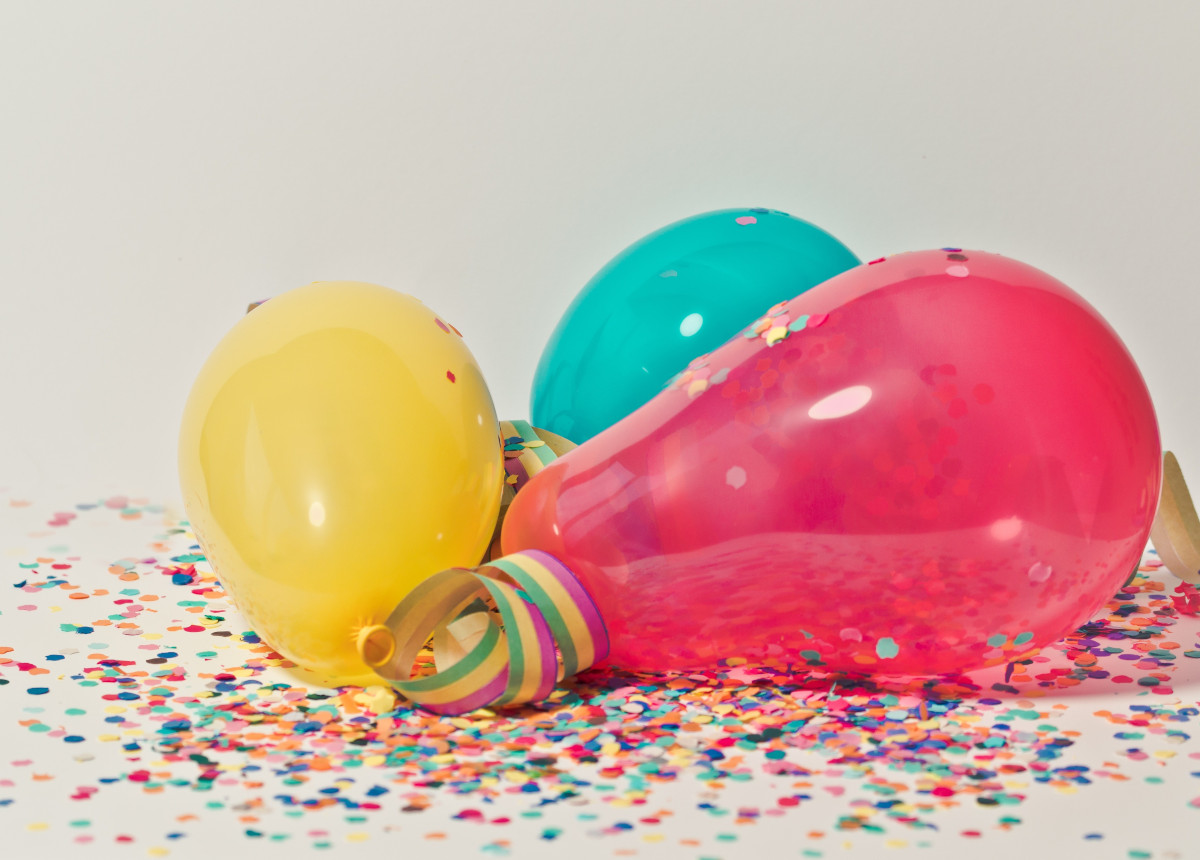 Every year the Biostatistics and Informatics Department takes a moment to reflect on the outstanding work our students completed over the past academic year. Their accomplishments and successes are highlighted by the faculty who lead and mentor each and every student on their quest to academic excellence. This excellence prepares our students not only for a future in academics, but also allows them to be career ready for when they enter the work force through industry.

The Biostatistics graduate programs in the Colorado School of Public Health at CU Anschutz give three student awards. These awards are based academic performance in the program, which includes performance in courses and qualifying exams, progress on a thesis/research paper, and citizenship and service in the department. Preference is given to students with strong nominations by faculty, and who meet multiple criteria. Students must have been in the relevant program during the academic year, and not previously have received that award.  Please join us in congratulating the following students:  Charles Carpenter, Marvin Porter Award for Outstanding MS Student   This award is given to an outstanding MS Biostatistics student who has completed the first year and passed the first written Qualifying exam at the MS level. It is partially a cash award to honor Marvin Porter, a biometrics graduate student who died in a climbing accident in 1991. It is funded from the interest on a trust set up by biometrics and biophysics graduate students contemporary to Marvin Porter.

This award is given to an outstanding PhD Biostatistics student who has completed the first year and passed the first written Qualifying exam at the PhD level. Preference is given to students who have passed the second written Qualifying exam. It is partially a cash award funded from the interest on a trust set up by Dorothy Walker in honor of Strother Walker, a former chair of the Department of Biometrics.

This is given to an outstanding MS or PhD Biostatistics student who has completed the first year and passed the first written Qualifying exam at the MS level. This is an award by the Colorado-Wyoming Chapter of the American Statistical Association to an outstanding student from each academic institution in Colorado and Wyoming offering degrees in statistics or biostatistics. Maurice Davies is recognized as the founding father of the Chapter. The institution nominates the candidate. CWASA bestows the award at its spring meeting. The award consists of a plaque and a one-year membership to the ASA. There is no cash award by the chapter, the cash award is paid by the department.

And many thanks to Nichole Carlson, John Rice, Fan Yang and Gary Grunwald for their work on the Biostatistics Student Awards Committee.
Categories: Department of Biostatistics & Informatics |