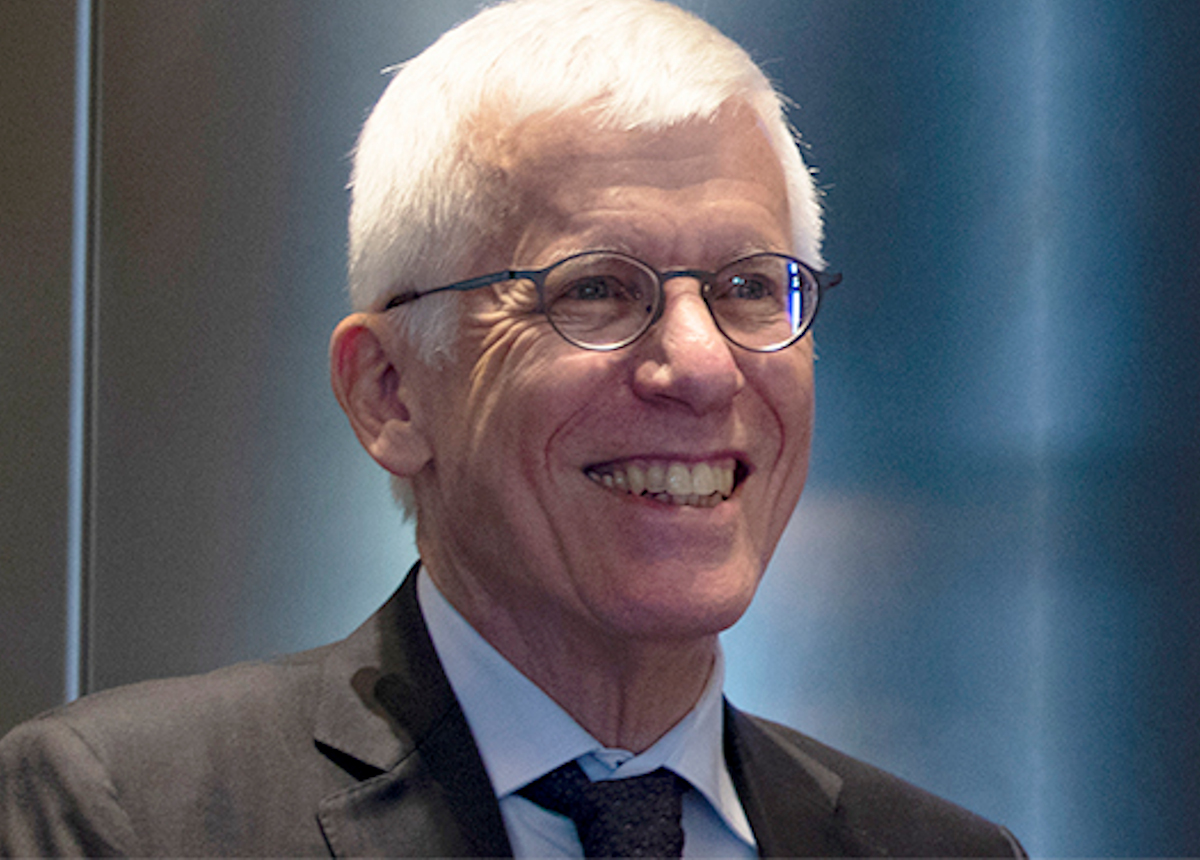 For now, the Colorado COVID-19 report remains encouraging. Hospitalizations dropped to 196 last week and case numbers are trending down as are test positivity and wastewater concentrations. For a good overview of wastewater surveillance and its potential future application, I recommend this recent article in Science. Indicators for influenza and RSV activity are also sharply down. Let’s enjoy the lull while staying wary and vaccinated.

Many countries around the world are also experiencing declining epidemic curves at present. Meanwhile in China, which abruptly dropped its “zero COVID” policy in early December, SARS-CoV-2 has spread rapidly with an estimated 80% of the population having been infected. In-hospital mortality figures of 60,000-70,000 have been reported, but are considered to be an undercount. In the end, China’s zero COVID policies failed, having crippled the economy and disrupted people’s lives during draconian lockdowns. The unplanned end to the government’s policies is perplexing. Letting the virus run freely must have led to large numbers of avoidable deaths. That number will likely never be known because of changes in China’s tracking approach when it dropped the zero COVID approach.

In my last commentary, I wrote about the National Ambient Air Quality Standards (NAAQS) and the Environmental Protection Agency’s controversial announcement that it intends to revise the NAAQS for particulate matter. Controversy continues about air pollution; now, indoor air pollution by nitrogen dioxide emitted by gas stoves. This is not a new problem. It first received attention in the 1970s and 1980s, and in 1993, I reported the findings of a large prospective study of nitrogen dioxide exposure and respiratory illness during the first 18 months of life. Last week, the American Public Health Association (APHA) released a policy statement entitled: “Gas Stove Emissions Are a Public Health Concern: Exposure to Indoor Nitrogen Dioxide Increases Risk of Illness in Children, Older Adults, and People with Underlying Health Conditions.” The statement reviews some of the relevant scientific evidence and reports. It offers 13 recommendations. The statement calls for indoor air quality guidelines to be set by the Environmental Protection Agency, although it has no regulatory jurisdiction over indoor quality. For example, the EPA offers its action level concentration for indoor radon, but there is not a pathway for federal enforcement. Mitigation of radon levels above the action level is left to homeowners. Testing is mandated at real estate transactions in some jurisdictions. Guidelines for indoor air pollution are available from the World Health Organization, which published guidelines for selected indoor pollutants, including nitrogen dioxide, in 2010.

Not surprisingly, there has been industry pushback. The controversy has even become part of the “culture wars.” For $25, you can purchase an apron from Governor DeSantis of Florida emblazoned with “Don’t Tread on Florida” and an image of a gas stove. And Sean Hannity has leapt in, quoting from National Public Radio: "'Not only is Biden coming for your paycheck, he is coming for your stove. You heard me right. The White House is now attempting to ban all gas ovens and burners,' said Fox News host Sean Hannity." Once again, a complex public health issue has been politicized.

Some politicians have long distained science, a stance that was accelerated by the COVID-19 pandemic. Speaker McCarthy’s appointment of Representative George Santos to the House Science, Space, and Technology is a disturbing manifestation of distain. By now, everyone knows that Santos fabricated his life story and his legitimacy as a representative of the voters who elected him is questionable. With a Republican-majority House, is this appointment a harbinger of how this key committee may address critical matters of science? His appointment was spoofed by Congressman Bill Foster, who holds a PhD in physics, tweeting: “I'm thrilled to be joined on the Science Committee by my Republican colleague Dr. George Santos, winner of not only the Nobel Prize, but also the Fields Medal – the top prize in Mathematics – for his groundbreaking work with imaginary numbers.” Those concerned about science in the United States should track the House committee’s actions.

I end with the sad news that Steve Berman, professor of pediatrics and epidemiology, and director of the Center for Global Health, died last week. Steve championed child health across his long career and was a mentor and role model for many on our campus. In leading the Center for Global Health, he made it a model for an academic center—one that fostered understanding of the complexities of global health for faculty and trainees and that advanced health in the communities where it carried out research and training. His long career shows how an academic can have impact through research and advocacy.