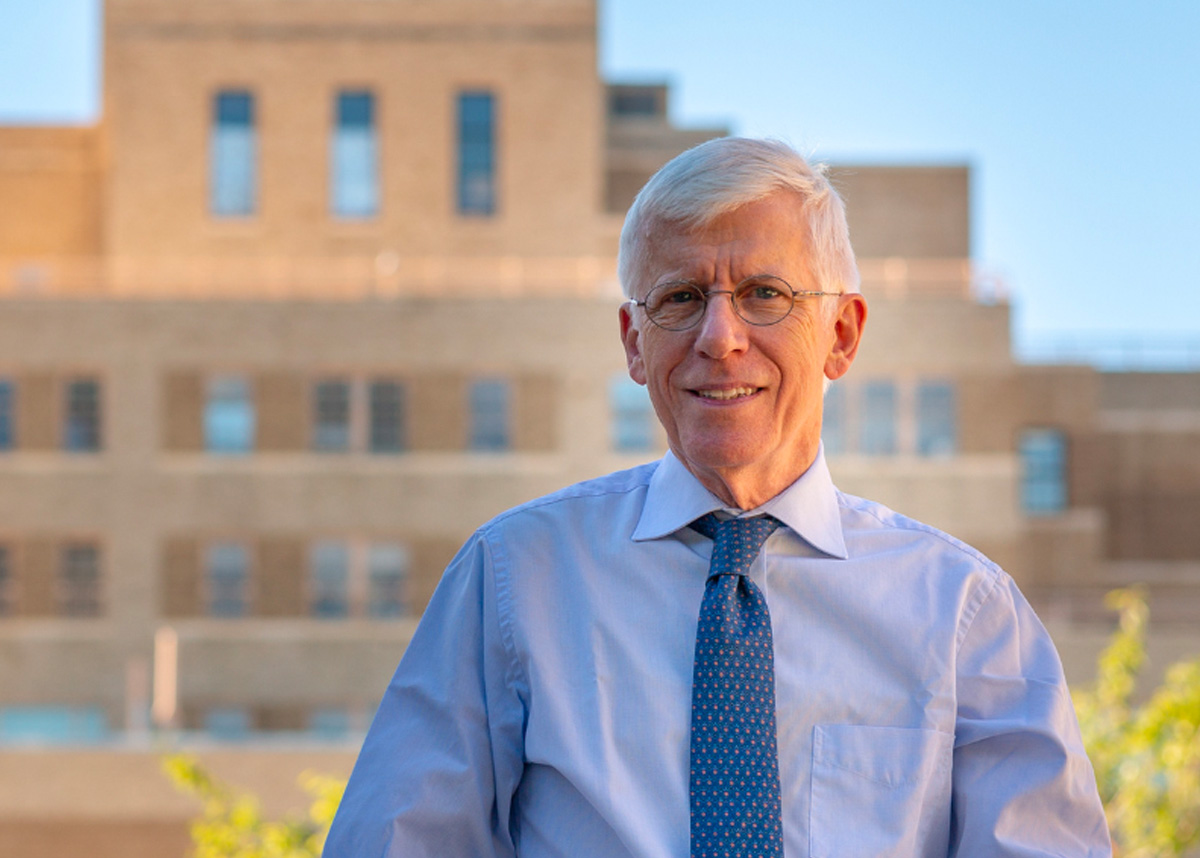 COVID calm continues in Colorado. The hospital count dropped from 306 the week of December 27 to 281 last week. Other indicators, specifically case numbers and test positivity, continue to drop as well. The other two tripledemic viruses are also not rising and, in fact, respiratory syncytial virus (RSV) hospitalizations continue to plummet. Influenza remains at a plateau. This good news comes a week after the end of the holidays, suggesting that we may not experience a holiday-driven surge.  Last week, I offered comments about Breathless: The Scientific Race to Defeat a Deadly Virus by David Quammen. There is an emerging tsunami of books about the pandemic, some not to be recommended. This compilation from the UK ranges widely and merits a quick look. Google and Amazon searches spit out dozens of books, some with telling titles: how about – The Truth About COVID-19: Exposing the Great Reset, Lockdowns, Vaccine Passports, and the New Normal; and COVID-19 and the Global Predators: We Are the Prey. Robert F. Kennedy, Jr. has been particularly productive, including the forthcoming The Wuhan Cover-up: How US Health Officials Conspired with the Chinese Military to Hide the Origins of COVID-19. This is not the only book to propose conspiracy around the Wuhan Institute of Virology, a story that Quammen explores in Breathless. I intend to make my way through What Really Happened in Wuhan by an Australian journalist, Sharri Markson. Parenthetically, probing the origins of the COVID-19 pandemic is on the agenda for the new Republican-majority House. I am skipping Transcend Fear: A Blueprint for Mindful Leadership in Public Health by Florida’s Surgeon General, Dr. Joseph Ladapo. Disease inspires fiction. The first example that comes to mind is Thomas Mann’s The Magic Mountain. At one level, this can be read as a book about tuberculosis patients in a sanitorium, but their stories are far more complex and contextual. At the pandemic’s start, I found my copy of Albert Camus’ The Plague, but it remains in the ever-larger pile of unread (un-re-read) books. For more probing insights on this line of fiction, you might read this article in the Harvard Gazette. This paragraph was inspired by my pending decision on whether to read Orhan Pamuk’s Nights of Plague (700+ pages) and Isabel Allende’s Violeta.  The National Ambient Air Quality Standards (NAAQS) for the United States are set following Sections 108 and 109 of the Clean Air Act. The NAAQS currently apply to six “criteria” pollutants, where criteria means evidence. Under Section 109, a strong charge to protect public health is placed on the Administrator of the Environmental Protection Agency (EPA):

Of the six criteria pollutants, the NAAQS for two of them—airborne particulate matter (PM) and ozone—have profound significance for the Front Range and the nation. The Clean Air Act mandates that the evidence related to the six pollutants undergo review every five years with consideration of the need to revise the NAAQS to meet the mandate of Section 109. Scientific review is provided by the Clean Air Scientific Advisory Committee (CASAC), chartered under the Clean Air Act. I chaired CASAC from 2008-2012 as the agency moved to a more transparent and comprehensive review process and revised the PM NAAQS downward in 2012.  Last week, the EPA announced that it intended to revise the NAAQS for PM, offering a range of possible reductions to the annual standard for public comment. The PM NAAQS has a long history of controversy and litigation, perhaps most famously in 1997 when the first PM NAAQS for PM2.5 (PM less than 2.5 microns in aerodynamic diameter, i.e., small particles that penetrate into the deep lung) was promulgated. The PM2.5 NAAQS was driven by epidemiological evidence showing short- and long-term reductions of mortality associated with PM pollution. Litigation that questioned the authority of the EPA to establish the PM and ozone NAAQS reached the Supreme Court, being decided in the Agency’s favor. I served on the review panel for that revision, watching efforts to diminish the epidemiological evidence by some industry sectors.  In 2012, the annual average NAAQS for PM2.5 was lowered from its original value of 15 µg/m3 to 12 µg/m3. The evidence review cycle was reimplemented in 2016 with the process involving, as usual, the seven chartered CASAC members and additional consultant panelists to provide the needed depth of expertise. In a controversial action in 2018, the PM panel was dissolved, leaving the review to CASAC alone. The dismissed panel members provided their own comments, published in the New England Journal of Medicine, urging revision.  The PM NAAQS was not revised, but the process was reopened by the Biden Administration and EPA Administrator Regan, leading to the Notice of Proposed Rule Making with consideration of lowering the annual standard for PM2.5. The epidemiological evidence is again driving the potential reduction of the PM NAAQS. A series of very large, population-based investigations, e.g., using Medicare participants, show that mortality is associated with PM2.5 at concentrations commonly measured in urban locations in the United States. Modeling of this association does not indicate that there is a threshold, complicating finding a NAAQS that conveys an acceptable level of risk of adverse health effects. The World Health Organization’s 2022 Air Quality Guidelines list the annual average PM2.5 value as 5.0 µg/m3 based on a systematic review and meta-analysis of the epidemiological evidence. One last twist to this lengthy story: the prior chair of CASAC questioned the review methods used by the EPA, particularly those used to gauge the strength of evidence for causality. I commented publicly on this issue on several occasions, affirming my support for the methods implemented when I chaired CASAC. A recent report from the National Academies of Sciences, Engineering, and Medicine supported the Environmental Protection Agency’s approach.  What you should take away from this ramble: the interface between science and important policy measures is inevitably complicated. Hardly news, but this is a critical example. Stay tuned.