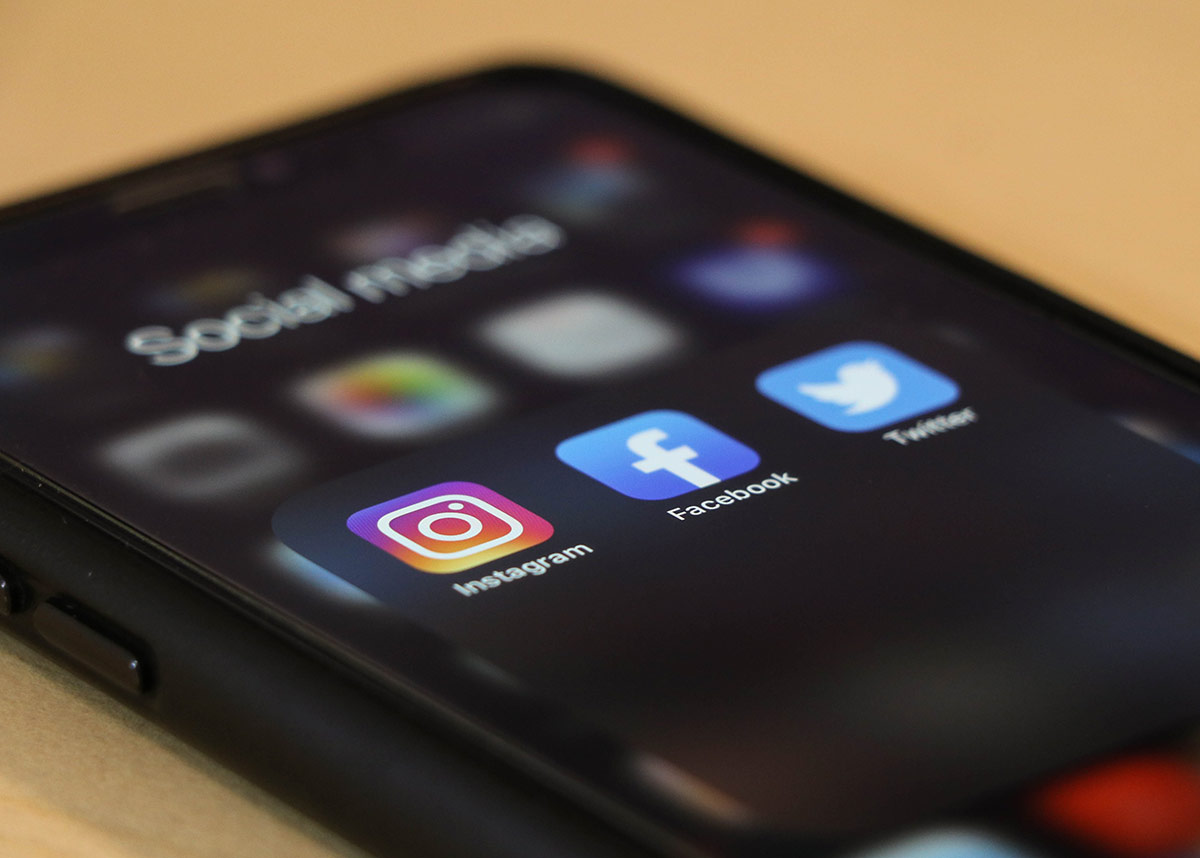 According to a study led by Community and Behavioral Health alum Nicole Harty, MPH '16, and including Professor Sheana Bull and Senior Research Assistant Andrea Dwyer who is also director of the Colorado Cancer Screening Program, advertisements on popular social media sites can instigate people getting tested for cancer sooner.

Facebook proved to be the most successful in engaging community members in the outreach campaign with over 22,600 exposed to ads. Radio and print advertisements were less successful than previous campaigns suggested.

The study concluded that the "EndCancer" campaign to address colorectal cancer prevention provides evidence of strategies that can be used to connect with hard-to-reach and hard-to-screen populations in need of CRC screenings.

Text messaging was also used, in which 96 percent of participants who signed up stayed enrolled to receive all planned information and reminders.

“Facebook was a good mechanism. Engagement was high with Facebook ads, and those who viewed ads clicked through to the sign-up page, an indication of intent to enroll,” Dwyer said in an interview with Financial Express.