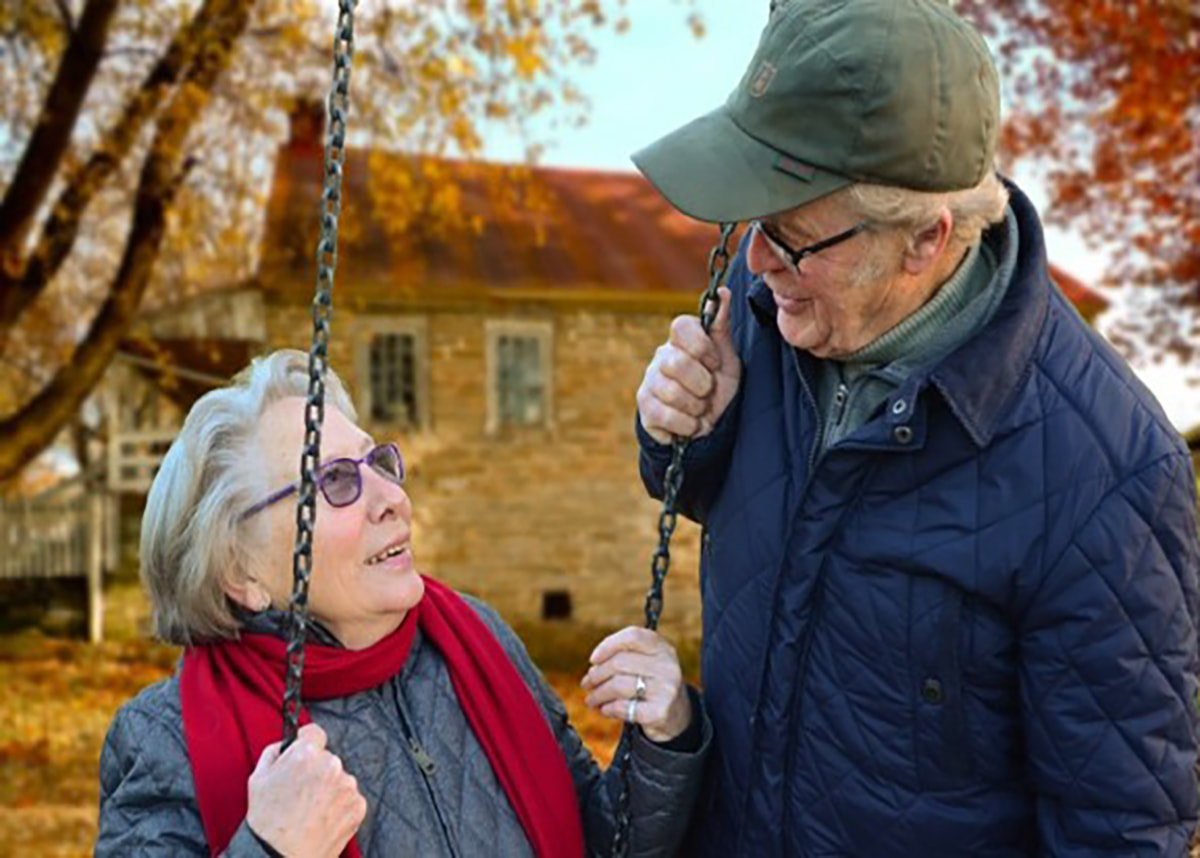 The link between views on aging, including attitudes about aging and older adults, and physical and mental health has been supported in numerous studies. However, the interactions of different types of views on aging are not well understood. Two types of views on aging were examined in a new study from the Colorado School of Public Health: aging stereotypes, which are defined as general beliefs about aging shared in a given culture, and self-perceptions of aging, which reflect people’s personal experiences of aging. The researchers hypothesized that societal views of aging would influence how participants perceived their own aging process. They also predicted that participants’ perceptions of their own aging would influence their health outcomes.

Over 800 American and German adults between the ages of 40 and 98 completed a survey on their views of aging and their physical and mental health at baseline and again 2.5 years later. Aging stereotypes were measured using five domain scale scores: physical and mental fitness, health, and appearance; family and partnership; friends and acquaintances; personality and way of living, and work/employment.

Manfred Diehl, PhD, professor in the Department of Community & Behavioral Health at the Colorado School of Public Health, along with colleagues from Colorado State University, the University of Luxembourg, and Heidelberg University, found that aging stereotypes affected individuals’ perceptions of their own aging. In turn, these perceptions affected their physical and mental health. The researchers also found that views on aging had a stronger influence on physical health outcomes than on mental health outcomes.

This study highlights the connections among stereotypes, personal views on aging, and physical and mental health. It also supports the idea that aging stereotypes and personal perceptions of aging are interlinked and should be examined together.


This story was written by Michelle Kuba for ColoradoSPH.