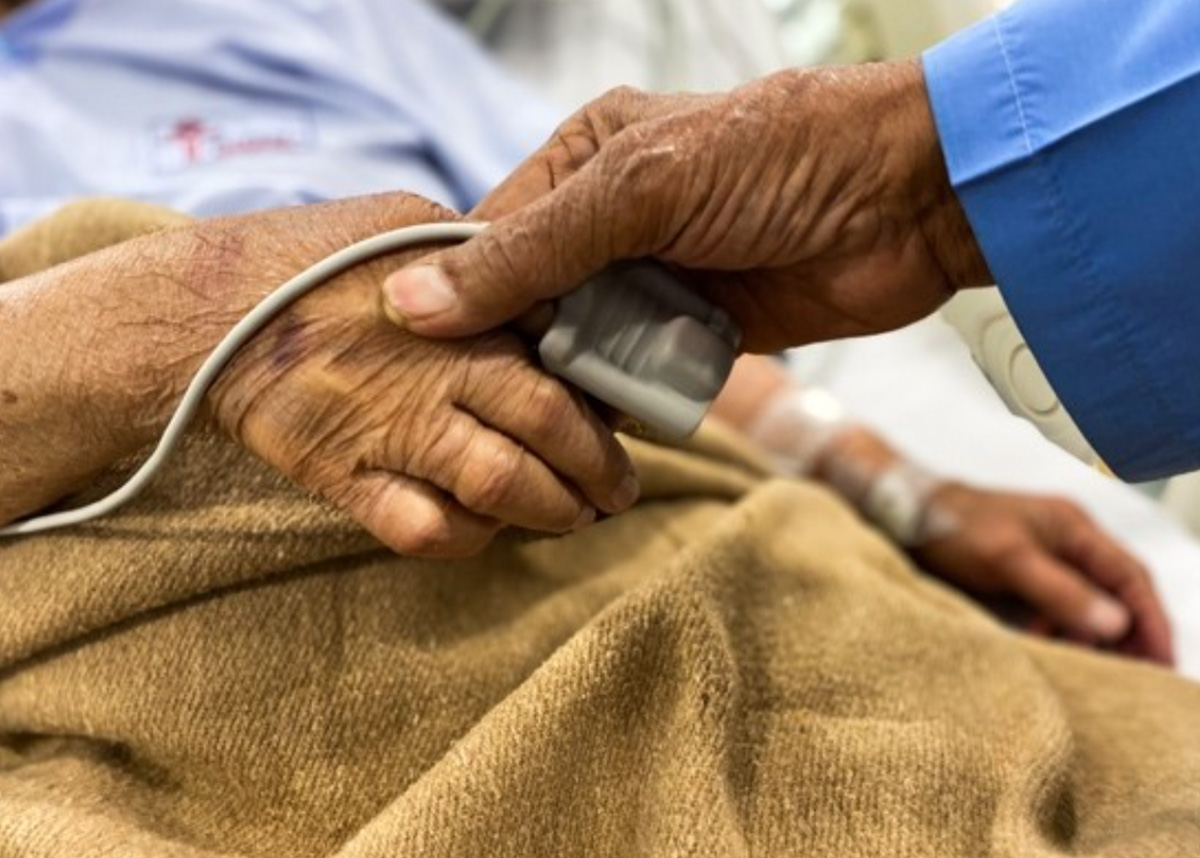 Over half of older Americans near the end of life are diagnosed with mild dementia or cognitive impairment, often leaving them unable to participate in medical decision-making on end-of-life care such as feeding tube placement or cardio-pulmonary resuscitation. The responsibility for decision-making then falls to surrogate decision-makers, usually family members such as spouses or children. There is little evidence that end-of-life care is beneficial for quality or length of life for those with dementia, although it could have benefits for those with mild cognitive impairment. Previous studies have also shown that while surrogate decision-makers often have some understanding of their loved one’s preferences in terms of treatment, they have difficulty not approving treatment even when they believe the patient would prefer palliative care.

Researchers noted that differences in decisions on end-of-life treatment could be attributed to the possibility that those with spouses as their surrogate decision-maker most likely lived with their spouse, and therefore the spouse could have been more readily available at the time of hospitalization to provide instructions regarding end-of-life care. Patients taken to the hospital alone or who require acute treatment at the time of hospitalization could receive end-of-life care before decision-makers could intervene. Another possibility is that spouses and children have differing views on the benefits of end-of-life care or differing understanding of the patient’s wishes. Authors noted that this pointed to a need for clear communication on the patient’s wishes regarding the types of care they would like to receive in different end-of-life circumstances.