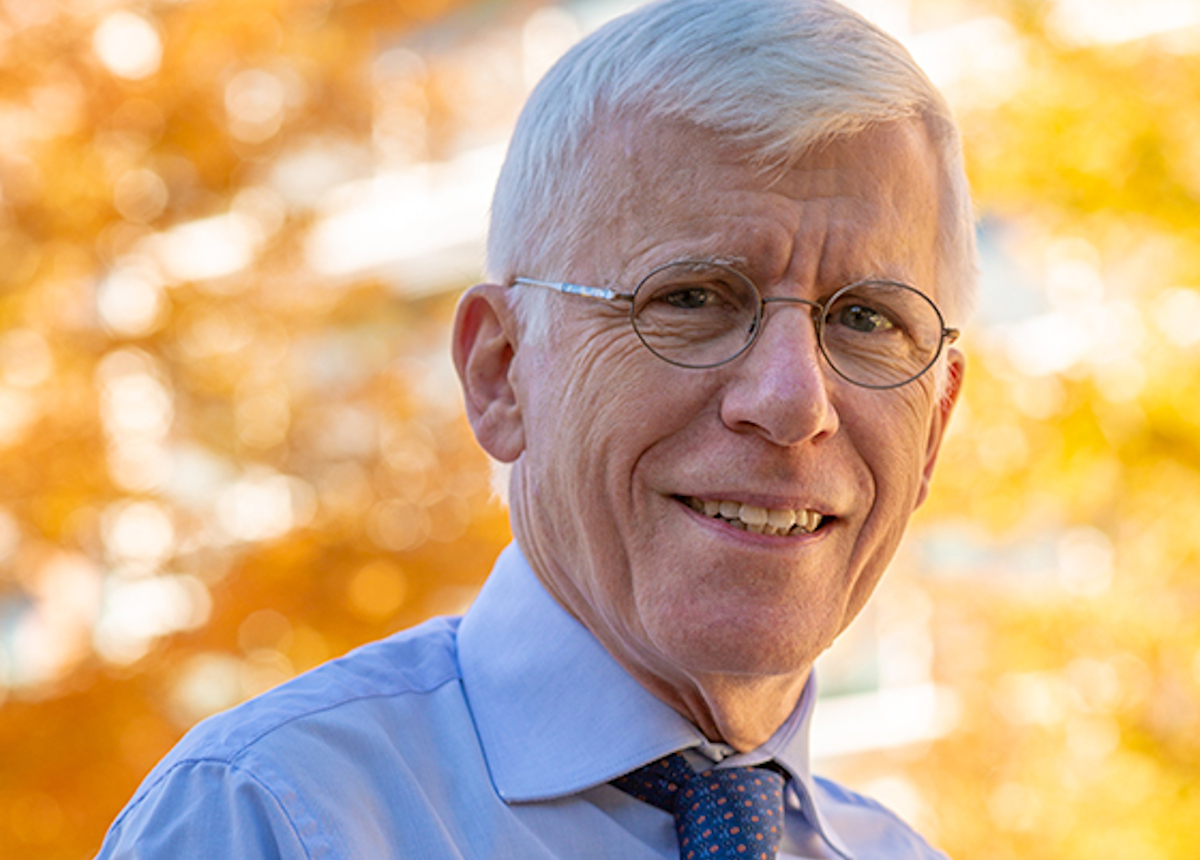 Colorado first. The hospitalization count for September 20 was 145, down from 159 on September 13. However, test positivity is trending up, reaching 5.63%. Not to contradict President Biden, but the COVID-19 pandemic is not over. His specific words on 60 Minutes were:

“The pandemic is over…We still have a problem with COVID. We’re still doing a lot of work on it…but the pandemic is over. If you notice, no one’s wearing masks. Everybody seems to be in pretty good shape. And so I think it’s changing.”

These words have been “walked back,” interpreted, and re-interpreted. There is no doubt that most people in the United States are behaving as though the pandemic is over—one interpretation of the president’s remarks. But the statistics belie the pandemic’s end in Colorado, the United States, and the world. And, as I have written repeatedly, the next variant(s) will determine the pandemic’s course, within the context of vaccination and waning infection-acquired immunity. Absent a new variant that may cause a surge, through immune escape and high transmissibility, perhaps SARS-CoV-2 will become endemic, matching the president’s pronouncement.

As I was reflecting on the importance of following the data, I thought of Radar O’Reilly—a beloved character in the television series M*A*S*H, which celebrates its 50th anniversary this year. Radar is given his name because of his prescience in sensing the arrival of helicopters. The series was filmed in California and, while hiking in the Santa Monica Mountains years ago, I wandered onto the set, which is preserved in Malibu Creek State Park. See my photo below. 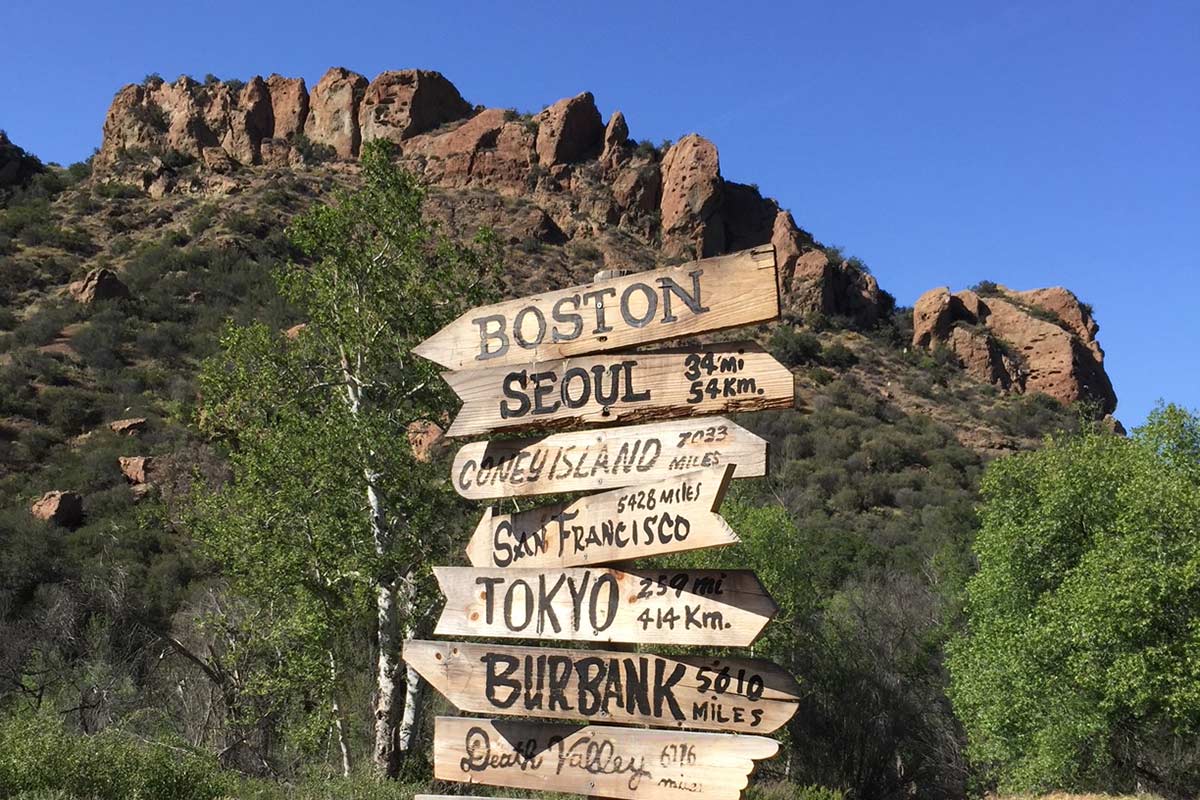 The soundtrack for the Robert Altman film M*A*S*H, which the TV series was based on, was written by Johnny Mandel and included the song Suicide is Painless. A military band ironically played this song at events during my Army training in 1971 in San Antonio, before I headed to Panama for two years. Check out the magnificent interpretation of this tune by jazz pianist Bill Evans. The movie, set in the Korean War, resonated well in the early 1970s when the folly of the Vietnam War became clear about the time I joined the Army Medical Corps.

In public health, our Radar O’Reillys (Data O’Reillys?) are those who look carefully at data and identify what is going on. Collecting and analyzing data has long been fundamental to public health. William Farr, the visionary English physician who lived from 1807 to 1883, was among the first to establish data collection for public health purposes and to show how such statistics could be used. He implemented a classification of causes of death, the progenitor of today’s International Classification of Diseases. And his analyses and reports highlighted inequalities in health.

Fast forward to today and tracking health inequity through data is still at the forefront of our minds. Alonzo Plough, Chief Science Officer and Vice President of Research-Evaluation-Learning at the Robert Wood Johnson Foundation (RWJF), was the keynote speaker at last Friday’s very successful Research Exchange Day for the Colorado School of Public Health. His presentation focused on a new RWJF report, Charting a Course for an Equity-Centered Data System, from a broadly representative commission. The report’s recommendations were in three general areas: 1) “center health equity and well-being in narrative change”; 2) “prioritize equitable governance and community engagement”; and 3) “ensure public health measurement captures and addresses structural racism and other inequities.” The recommendations call for actions by a host of actors, including academia and research institutions. In the report’s call to action summary, the report gives two charges for schools:

This report gives the Colorado School of Public Health an expanded mandate for our approaches to addressing health inequalities and their sources.

To meet the ambitious goals of the RWJF commission, our public health data infrastructure needs to be overhauled. Last week’s front page story in The New York Times, titled “Lack of Data Impedes U.S. Efforts on Outbreaks,” provides a discouraging picture of a fragmented architecture for capturing public health data on COVID-19. A flowchart documents the tortuous pipeline for COVID-19 data in Alaska, a cumbersome process that is undoubtedly replicated in too many states. Using Alaska’s data to address inequities has not been possible.

Our public health data problems limit the number of questions that can be answered in a timely fashion. For example, useful reports on vaccine effectiveness have come from Israel and Qatar, countries that have integrated data systems. The New York Times article quotes Dr. Peter Marks, the top vaccine regulator at the Food and Drug Administration, “The C.D.C. data is useless for actually finding out vaccine efficacy.”

The problems of our public health data systems are well known but are now spotlighted by the COVID-19 pandemic. We need solutions and a sustained path forward.