The COVID-19 Pandemic: Does misinformation kill? 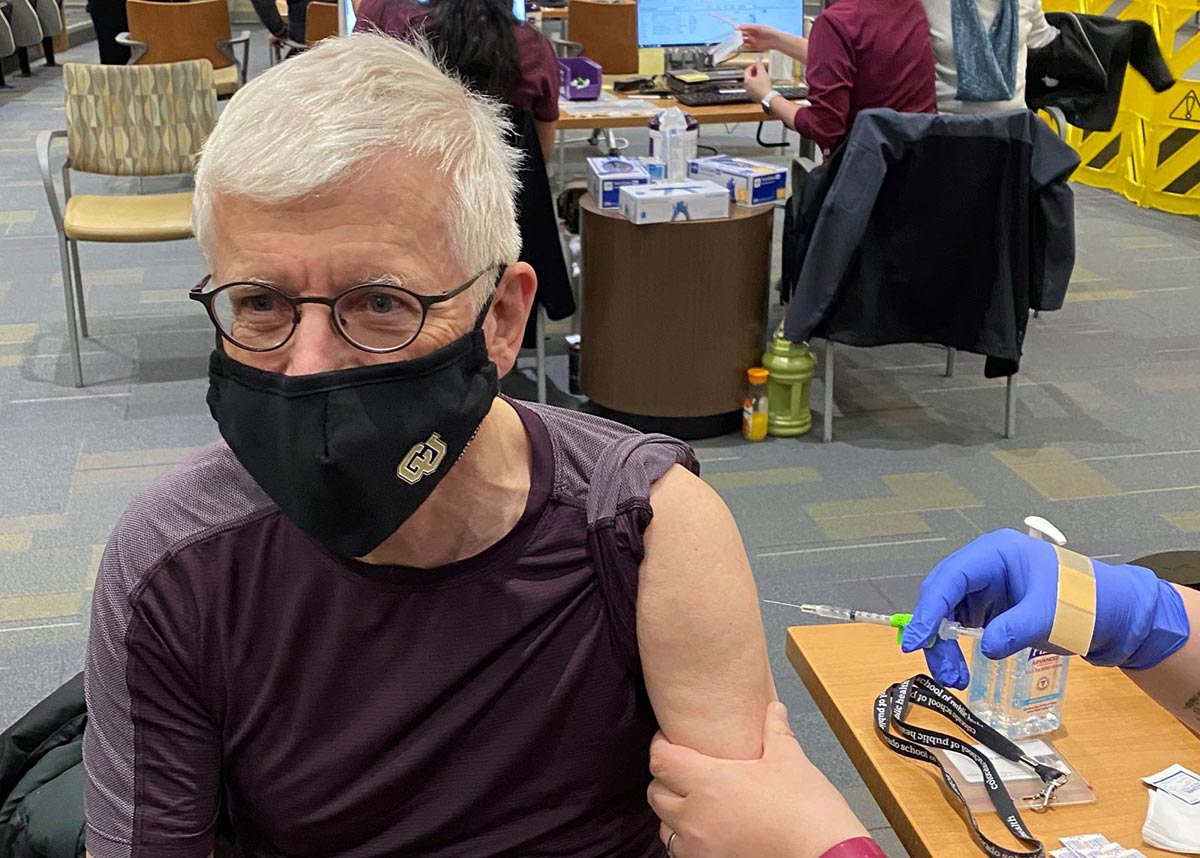 Tomorrow, I am speaking with a committee of the National Academies of Science, Engineering, and Medicine concerning how to identify the causal effects of air pollution. The topic is consequential in using scientific evidence to meet a key goal of the Clean Air Act: setting national air quality standards that “protect the public health” with an “adequate margin of safety.” Another causal matter has been forcefully raised around the COVID-19 pandemic: is misinformation causing people to not be vaccinated and leading to the deaths of some of the misinformed?

Last week, Surgeon General Vivek Murthy released a Surgeon General’s Advisory, Confronting Health Misinformation: The U.S. Surgeon General’s Advisory on Building a Healthy Information Environment. He is not the only Biden Administration official decrying misinformation and urging vaccination. CDC Director Rochelle Walensky has warned of a “pandemic among the unvaccinated” and President Biden accused social media platforms of “killing people” by not addressing misinformation. This flurry responds to the resurgence of the COVID-19 pandemic in the United States driven by the Delta variant and its victims—a fertile, unvaccinated population. All states are experiencing a rise in case numbers and the 14-day change for the United States is +126%. For Colorado, the 14-day change in case numbers is +27% while the hospitalization count has not budged downward in about two weeks.

Murthy’s advisory calls for action and lists steps that can be taken by different stakeholders. He is on-target with this message: “Addressing health misinformation will require a whole-of-society effort.” For research institutions, he asks for studies exploring how people receive misinformation and how to prevent its consequences. One general call: “There is an urgent need to comprehensively quantify the harms of health misinformation.” We know how to do that with methods that date to the 1950s when the question was asked: how much lung cancer does smoking cause? For estimating the burden from non-vaccination, the comparison is straightforward; for this estimation, the comparison is the world (or the United States) as it is, compared with a (counterfactual) world where vaccination had reached the desired target level. In this non-existent (but could have been) world, there would be far fewer cases and deaths from COVID-19. The excess from non-vaccination is the difference between what has happened and what could have happened. That difference could be further parsed among the causes of non-vaccination, e.g., misinformation.

For this commentary, I am taking a “back-of-the envelope approach” by comparing Vermont (most vaccinated of the states at 67% fully vaccinated) and Mississippi (least vaccinated at 34% fully vaccinated). For Vermont, the case rate at the moment is 2 per 100,000, the hospitalization rate is <1 per 100,000, and the mortality rate is 0 per 100,000; the corresponding figures for Mississippi are 13, 11, and 3.7. Acknowledging that Vermont and Mississippi differ in many characteristics, the differences between the figures show the magnitude of the difference between achievable success and failure to vaccinate. The differences are large and are not hypothetical. They reflect real people whose lives have been affected and even ended.

One of my favorite untruths has resurfaced—the 5G connection to COVID-19. Early on in the pandemic as cell towers were being destroyed in the UK, I spoke with the media frequently about this “myth”, because I had chaired the review of radiofrequency electromagnetic radiation (the type emitted by cell phones) and cancer risk for the WHO International Agency for Research on Cancer. Remarkably, “it’s back.” In testimony before the Ohio legislature, a physician conspiracy theorist described how COVID-19 vaccinations magnetize recipients and lead to signaling to 5G cell towers. An amusing extreme perhaps, but presented as testimony to a legislative body considering a bill related to the pandemic?

Back to Surgeon General Murthy’s call for quantifying the consequences of misinformation, such analyses should reach more widely to all of the contributors of the pandemic’s spread and toll. Before vaccines were available, adherence to basic measures of epidemic control was weakened by many factors and now, the most effective measure—vaccination—is under attack. Many analyses will be forthcoming, but will the lessons learned have impact? One certainty—the number of deaths attributable to misinformation is not zero—what it should be.