The COVID-19 Pandemic and More: Colorado remains on a good course and the CDC is rebuked—by its director 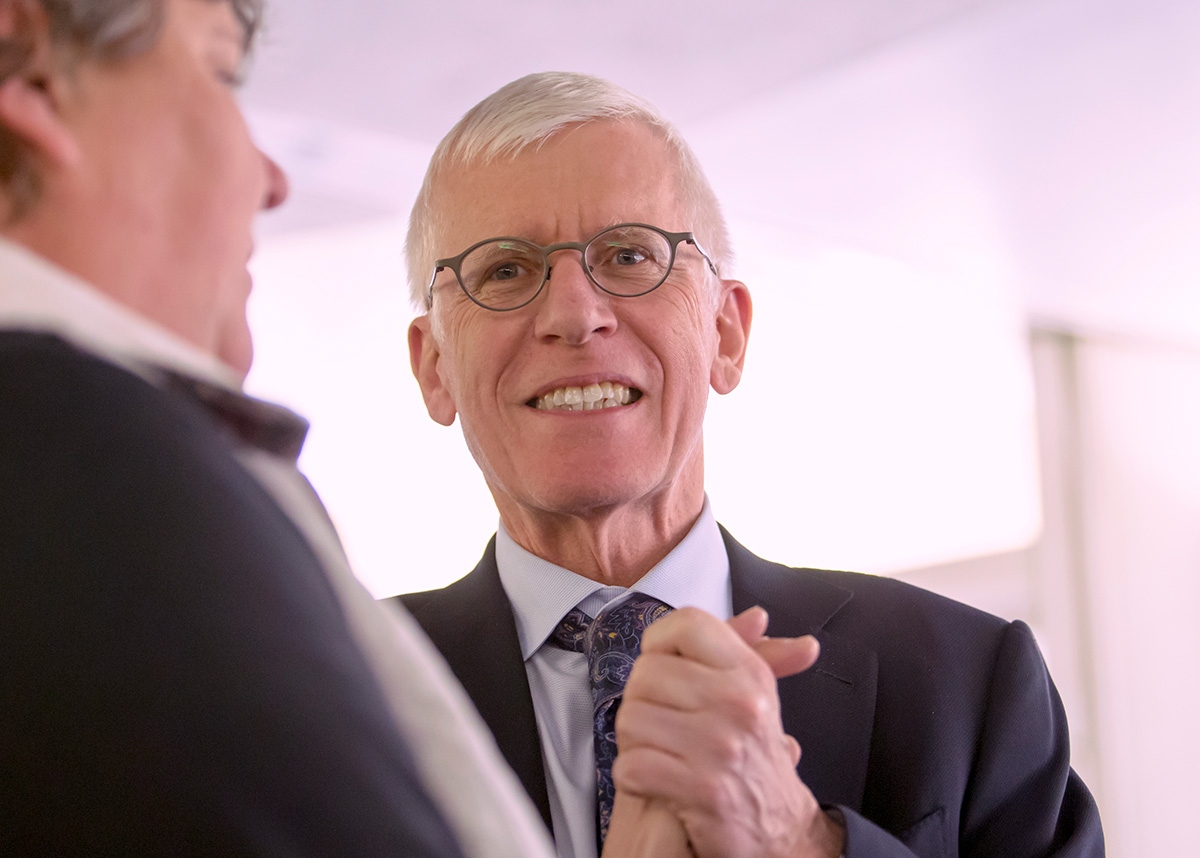 The data on the pandemic in Colorado remain favorable as schools open for the fall. The hospitalization count wandered down to 236 last week from 243 the week before, and test positivity dropped to 7%. Wastewater data on concentration of SARS-CoV-2 are available on a dashboard that provides the results by reporting site and aggregated for the state. There is also a downward trend for SARS-CoV-2 concentration in wastewater, a lagging indicator because virus excretion continues for some time among those who are infected. Wastewater surveillance has demonstrated its value with SARS-CoV-2 and polio (once again), and it is now being used for monkeypox. This article in Nature provides an overview of methodology and this interactive New York Times story describes the details of how wastewater surveillance has been implemented in one New York City hospital—a messy story. As a reminder, wastewater epidemiology has provided insights concerning exposures to chemicals, pharmaceuticals and use of illicit drugs at the population level.

Failings of the CDC in responding to the COVID-19 pandemic have received comment from many including myself. There were well chronicled debacles early in the pandemic, such as the initial rollout of testing, and politics and an interfering White House were formidable challenges during the prior administration. The change in administration and a new director have not erased the CDC’s problems. Last week, CDC Director Walensky acknowledged that the CDC has not performed as it should have during the pandemic and called for an overhaul of the 11,000-person agency. Her video remarks to the CDC followed the findings of a still unreleased internal review. Her rebuke of the agency was echoed by others. A few days prior to her remarks, Ross Douthat, New York Times columnist, chronicled the failings around monkeypox that led him to conclude, “I can never trust anything these people say again.”

I am not going to pile on. We need to see the findings of the internal review and how Director Walensky plans the overhaul. Of course, the CDC is not the only agency that might have performed better during the COVID-19 pandemic. A recent report from the Commonwealth Fund Commission on a National Public Health System calls for a sweeping overhaul of the nation’s public health system—a misnomer since there is no such thing. The commission cites the staggering death toll from the COVID-19 pandemic in the United States—more than 1 million deaths so far—the underlying lack of preparedness, and the many failings of our responses. It notes the lack of trust in the government (I would include the CDC in that umbrella) and the divisiveness of the pandemic. Quoting the report: “A grim fact underlies these grim statistics (referring to COVID-19 mortality and vaccination coverage): The United States lacks a national public health system capable of protecting and improving health, advancing health equity every day, and responding effectively to emergencies.”

With this starting point, the Commission’s report offers sweeping recommendations that would require actions at national to local levels. There are four broad sets of recommendations: 1) leadership at the federal level in creating a national public health system; 2) support for health departments with matching expectations for performance; 3) better connections between the healthcare system and public health; and 4) regaining public trust for public health agencies. Most reading this commentary would likely agree with the Commission’s findings, while questioning whether they will ever be enacted. As described in the report, there is no focal point for public health at the national level; one is needed. The report’s 14 recommendations are a skeleton for creating a national public health system, but without concerted action by many stakeholders, i.e., “...the administration, Congress, state, local, tribal and territorial governments, the health care system, and all communities…,” needed change will not be forthcoming; this is an impossibly large “tent.” There will be more commissions and reports. All will cite the undisputed need for action, and hopefully some traction will be gained to launch change.

Last week, I mentioned the series of workshops, organized by the National Academies’ Environmental Health Matters Initiative, on buildings and airborne transmission of infectious agents. Last week’s workshop, the first in the series of three, highlighted scientific advances on airborne transmission since the August 2020 workshop that helped to settle the dominant role of transmission of SARS-CoV-2 by aerosols. The participants were diverse in background: health scientists, engineers, building scientists, virologists, social scientists, and agency representatives, among others. One clear finding emerged from last week's workshop that parallels the overall conclusion of the Commonwealth Fund Commission: there is no focal point for modifying existing buildings and designing new ones in ways that lessen risk for transmission of airborne infectious agents. This same challenge was evident around providing respiratory protection for all workers and the general population—a conclusion reached by a National Academies’ consensus committee that I chaired.

We talk about “wicked problems,” a term that I dislike, but that is applicable to fixing the nation’s public health system or hardening our building stock to reduce diseases transmitted by airborne agents. Solutions to wicked problems are, by definition, not readily found. The search for solutions should be systematic and multidisciplinary, and undertaken by the entities that can motivate and take needed actions. Do we lack entities that can fix our wicked public health problems?