COVID-19: To mask or not to mask: why is that a question? 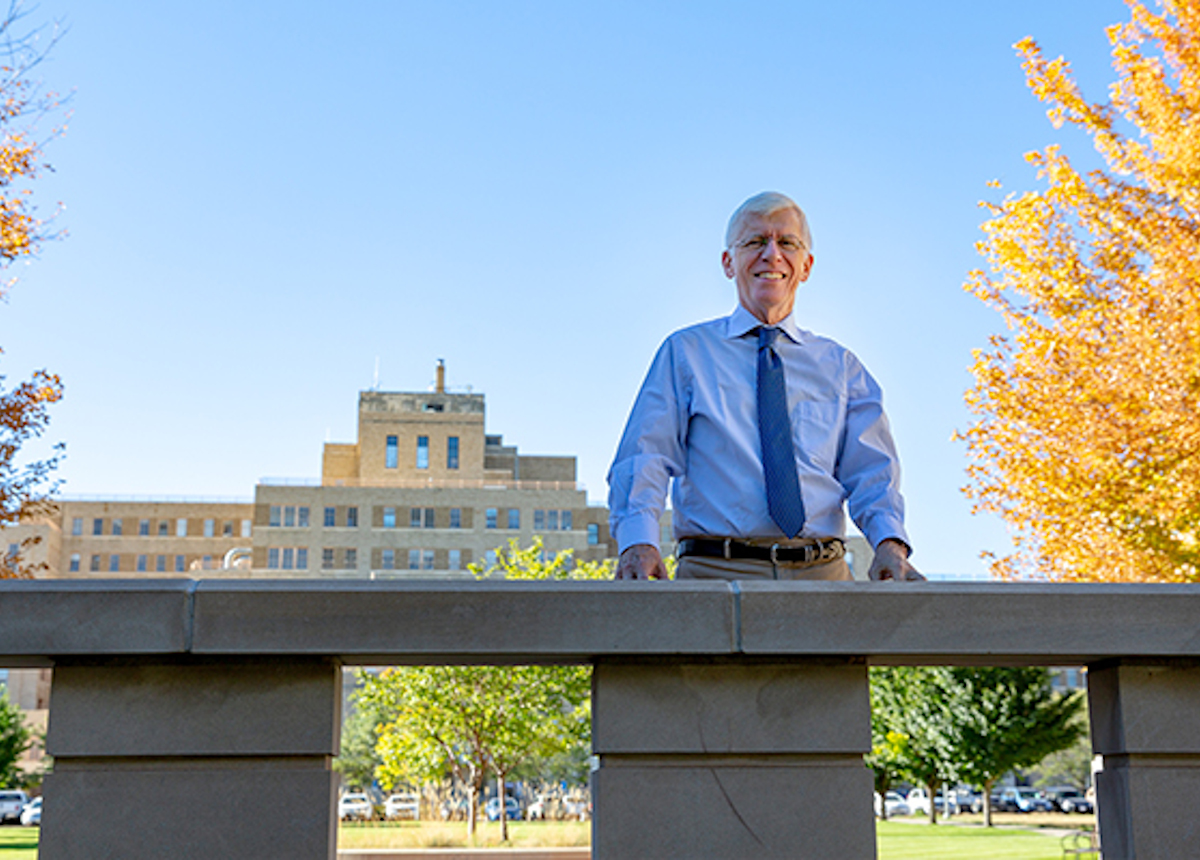 I am both frustrated and angry that a basic tool of public health has been rendered a political symbol. Why should we wear masks? and is there a scientific controversy about doing so? Let’s start with the basics. We produce particles, potentially infectious, when we exhale, speak, shout, sing, cough, and sneeze. These particles can cover a range of sizes (expressed as aerodynamic diameter) from less than one micron to 100 or more microns. Although an “aerosol” is defined as anything suspended in air, the term is being used in the context of SARS-CoV-2 and COVID-19 to refer to particles less than five microns, while the term “droplets” is used for larger particles.

Size matters: the larger particles travel only short distances—hence the six-foot physical distancing recommendation—and drop quickly, contaminating surfaces. Smaller particles can remain suspended in the air for hours, while being dispersed throughout an indoor space, and can be transported by heating, ventilation, and air-conditioning (HVAC) systems. There is uncertainty as to the size range of particles containing infectious virions of SARS-CoV-2; if the smaller particles in the aerosol size range are infectious, there are key implications for infection control and how indoor spaces are managed to minimize risk for transmission. Six-foot distancing may not be adequate and attention to HVAC systems may be needed.

With this background, back to masks. The evidence is sufficient to warrant face coverings to prevent transmission of SARS-CoV-2 by droplets, because the coverings generally used by the public block the larger droplet particles that are considered to be infectious. Because of their porosity, the coverings cannot block the smaller particles, which may also be infectious. And there is current controversy about the role of aerosols. A few days ago, 239 scientists sent a letter to WHO claiming that the evidence is sufficient to conclude that the aerosol particles are infectious. The WHO contends that the available evidence indicts the larger droplets, but not the aerosols. Research is needed ASAP to resolve the controversy, given the implications.

Admittedly, there has been inconsistent messaging across the course of the pandemic. At its start, public health authorities cautioned against the public buying and hoarding respiratory protection needed by healthcare workers, first responders, and others. Now the messaging and guidelines are clear: the public should wear masks to protect others. We need to cooperate and collaborate for the protection of everyone.

I can’t find a downside to this “no-regrets” public health measure. Typically worn face coverings do not increase the work of breathing; I wear one while cycling. They are inexpensive and a reminder that a pandemic is in progress and that we need to change behaviors to stop its spread.

Yet, masks have been made into a political symbol in this politicized pandemic. The role of the Administration is well described and some Republican governors have obstructed and delayed implementation of orders calling for masks. The attitudes of some are changing as COVID-19 surges in their states. Governor Ducey of Arizona blocked mayors from requiring masks in their cities; that stance has changed as the state’s hospitals fill with seriously ill COVID-19 patients. In Texas, Governor Abbott finally ordered mandatory use of masks in most counties, but the Lt. Governor commented about Dr. Anthony Fauci: “I don’t need his advice anymore.” We should be troubled by politically motivated orders that obstruct public health, and by comments from politicians who are diminishing public health science and actions. Enough is enough.

We should also be troubled by the retaliation against public health officials and others who are doing their jobs. State and local public health directors have left their positions or been fired across the country and in Colorado. Some have been so threatened as to require protection—like Nicole Quick who left her Orange County, California director position because of threats.

All models suggest that our lives will be changed by COVID-19 for months, at least, and likely longer. Politics have no place in pandemics—the evidence is solid.