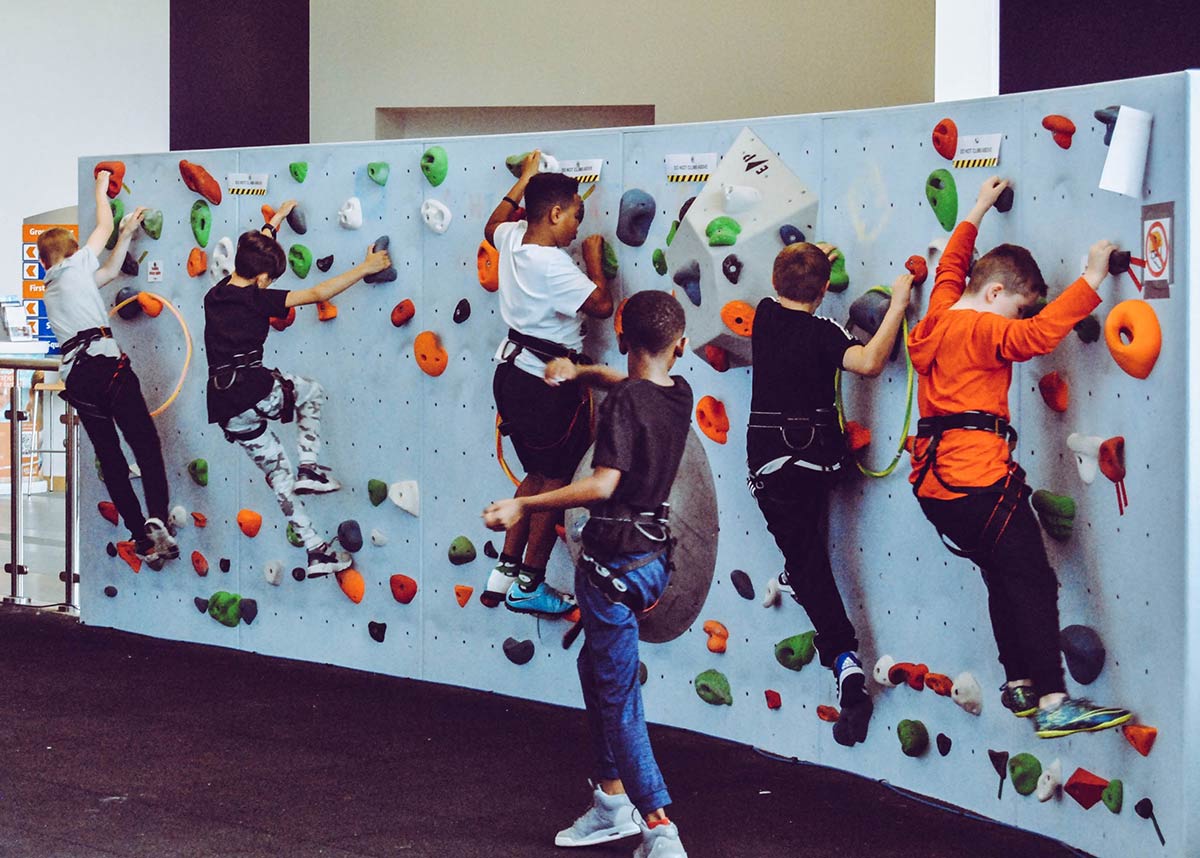 A study examining the body mass index (BMI) of over 14,000 children from birth to age 15 shows those in the Midwest have the highest BMI levels while kids in the West have the lowest, suggesting regional influences may play a role in the development of childhood obesity.

The study, published today in the journal Obesity, also showed a higher birthweight and lower levels of formal education among mothers was associated with higher BMI in children. Black and Hispanic children had a higher BMI than non-Hispanic white children in some, but not all, parts of the country.

“We know that home and school environments are important drivers of children’s nutritional status,” said the study’s lead author Traci Bekelman, PhD, MPH, a research assistant professor in the Lifecourse Epidemiology of Adiposity and Diabetes (LEAD) Center at the Colorado School of Public Health at CU Anschutz. “But we don’t know as much about regional influences.”

Obesity is a persistent problem in adults and increasingly in children. At least 35% of children are overweight or suffer from obesity. Interventions often fail so investigators in this study wanted to see if regional differences could account for varying BMI levels.

“If we know the factors that affect children’s body size, we can help prevent them from becoming overweight or obese,” said the study’s senior author Dana Dabelea, MD, PhD, professor of pediatrics and epidemiology at the Colorado School of Public Health and director of the LEAD Center. “This study looked at factors related to children’s body size, like where children live, how much they weighed at birth, and their ethnic background.”

The study population was drawn from the Environmental influences on Child Health Outcomes (ECHO) Program. ECHO investigates the effects of environmental exposures on child health. In this study, that included a large sample of children from 25 community and clinic-based cohorts with longitudinal data across the US.

Researchers studied the Northeast, Midwest, South and the West. Children of differing racial groups were included and about half were girls. They measured children’s height and weight between the years 2000 and 2018, then calculated BMI based on this data. The researchers also had information on race, ethnicity, neighborhood and the mother’s level of education.

Overall, they found that children in the Midwest had the highest BMI followed by the Northeast, the South and the West. These differences mostly remained even after researchers took into consideration the type of people living in each region.

Bekelman said the features of the environment in each area could impact BMI. She said the team was surprised that they only found racial and ethnic differences in BMI in certain areas.

“This finding and future studies could help researchers understand the causes of health disparities,” she said.

According to the study, the connection between geographical regions and BMI are not well understood, especially BMI in children. Adult data show diet quality and time doing moderate-to-vigorous exercise are higher in the West and Northeast compared to the South and Midwest, suggesting lifestyle behaviors play a role. But other studies show no regional variation in physical activity.

Then there are environmental factors including density of fast food restaurants, supermarkets and recreation facilities that have all been linked to childhood BMI. State and regional regulations for the kinds of food and drinks offered at schools and in childcare also vary widely and have been linked to BMI. But there is little evidence of regional variation.

The findings set the stage for additional studies to determine why BMI varies from place to place.

“For example, researchers could study whether children’s eating habits and their physical activity levels also vary based on the area they live in,” Bekelman said. “Another next step is to find out why there are racial and ethnic differences in BMI in some areas but not others.”

Understanding regional influences on BMI, she said, may boost efforts to head off health disparities among populations.