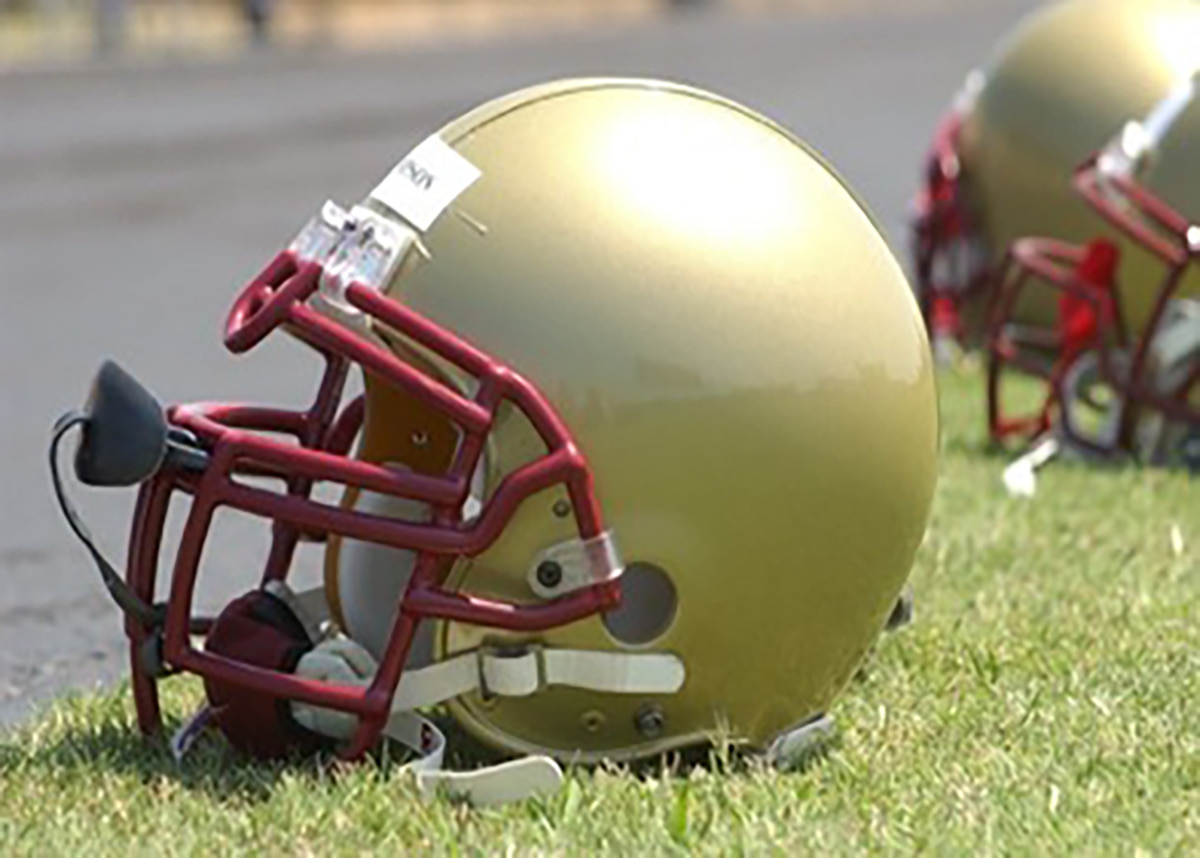 In the United States, approximately 2 million children under the age of 18 experience sports-related concussions annually. Concussions can have negative impacts on a child’s health, including physical, cognitive, emotional and sleep health. Between 2009 and 2014, all 50 states and the District of Columbia enacted concussion laws in an effort to raise awareness of symptoms and to reduce the risk of repeated concussions.  These laws all include three elements: immediate removal from play, clearance by a health professional prior to a return to play, and mandatory concussion education for coaches, parents, and athletes. When these laws went into effect, an increase in concussions and concussion-related emergency visits occurred, most likely due to higher awareness and reporting. Over the following 2.6 years, rates of reported concussions decreased, suggesting improved concussion practices due to the enactment of the laws. Previous studies on the effectiveness of these laws have looked only at the existence of the concussion law. A new study investigated the association between multiple design elements of various state concussion laws and rates of new and recurrent sports-related concussions. Three design elements were examined: strength of law, number of law revisions, and speed of law adoption.

High School Report Information Online, a data collection tool that tracks sports-related injuries and athletic exposures (e.g. games or practice) among high school athletes, was used for this study. Data from the academic years 2009-2010 through 2016-2017 were used from the surveillance system to track concussions from a nationally representative sample of high school athletes.