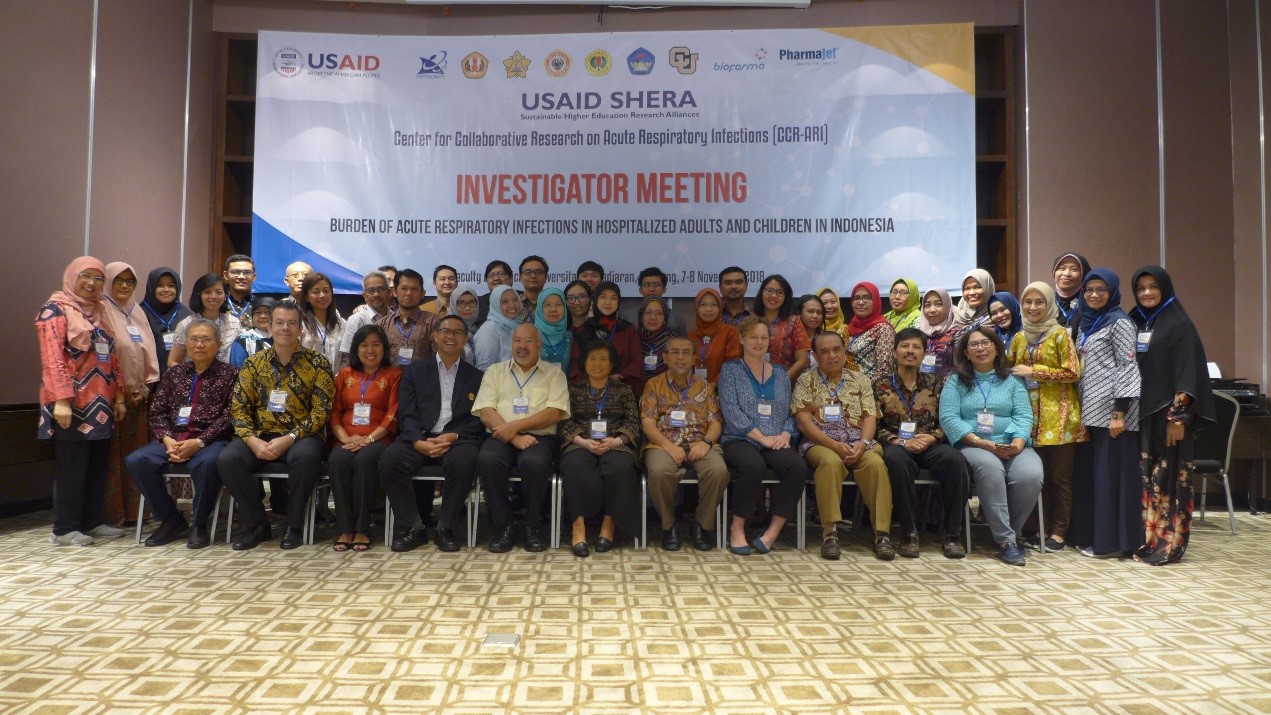 Influenza pandemics have shaped history. In 1918, the Spanish flu pandemic infected approximately 500 million people worldwide and claimed the lives of 50 million. The first cases were recorded at the U.S. Army’s Camp Funston, Kansas. It quickly swept through the barracks and the, aided by the transportation of soldiers, spread to the fronts of World War I. The death toll from the pandemic surpassed all the military deaths in the two world wars. New research suggests that Spanish flu virus originated from birds. Influenza virus infecting birds rapidly mutated, leaping to humans. Wild, aquatic birds are natural hosts to influenza viruses and they usually show no symptoms of illness. These avian flu viruses do not normally infect humans, except when a mutation occurs. If a mutation enables the influenza virus to infect humans the results can be deadly.

In 1957, another avian influenza virus wreaked havoc. The Asian Flu, or H2N2, began in Singapore where it spread from Hong Kong to the coastal United States. This insidious strain was so lethal that secondary bacterial infections were not necessary for death: people died from the virus itself. This pandemic killed about 1.1 million people. When avian influenza mutates and infects humans, the results are catastrophic.

Dr. Eric Simoes is a pediatrician, specializing in infectious diseases, with training and expertise in epidemiology and molecular virology. He has spent many years researching viral respiratory infections in children worldwide, focusing on influenza and respiratory syncytial virus (RSV).

In 2007, Dr. Simoes collaborated with Dr Cissy Kartasasmita, a pediatrician at the Universitas Padjadjaran (UNPAD) in Bandung, West Java, Indonesia to study avian influenza in Indonesia. By recruiting and mentoring investigators from UNPAD they together established a surveillance system for avian influenza outbreaks in rural settings. Many rural Indonesian families keep small numbers of poultry. The poultry can roam freely about the village by day and become infected with avian influenza from the droppings of wild ducks. These sick chickens then return to their coops at night which are nestled close to human living quarters. This allows influenza to make the jump to people.

Dr. Simoes and his team collected data for eight outbreaks, testing samples from anyone with respiratory symptoms during an outbreak of sick chickens. The team found an unusually high number of nonsubtypable flu viruses, meaning they didn’t match any of the known human subtypes. This reflects the unique ability of the influenza virus to undergo rapid and drastic genetic changes It is though that if a host has two different strains of influenza, genetic information is swapped between both types to create a novel and likely virulent strain.

The discovery of nonsubtypable influenza viruses galvanized an international response but a lack of funding prevented further research into decoding the genome of these strains. Dr. Simoes collaborated with investigators at the UNPAD to look for funding and was awarded USAID funding to establish a Sustainable Higher Education Research Alliance (SHERA). The SHERA is designed to establish a research program based on collaboration and university partnerships between Indonesia and the U.S.

In 2010, with the help of USAID funding, the team were able to begin sequencing the genome of the new flu subtypes they had discovered. But this was just the beginning of a global collaboration.

The SHERA program aims to build academic capacity in the Indonesian higher education sector through collaboration with the Colorado School of Public Health, Department of Epidemiology and the Center for Global Health. Since global health challenges present complex issues, scientific innovations and collaboration from global community is crucially needed. The goal of the SHERA program is to conduct high quality research in infectious diseases and public health within Indonesia.

With this in mind, a Center for Collaborative Research on Acute Respiratory Infections (CCR-ARI) was established at UNPAD in conjunction with CSPH-CGH. To further increase the research capacity of the CCR-ARI, UNPAD selected four other universities across Indonesia to join in collaborative research into acute respiratory infections. The four selected universities are Universitas Mataram (UNRAM), Universitas Syiah Kuala (UNSYIAH), Universitas Lambung Mangkurat (ULM),and Universitas Pattimura (UNPATTI). These four joining universities have access to training in medical research methodology and opportunities to participate in more research projects in infectious diseases.

One of the exciting projects currently underway is a multi-site study on the burden of influenza and RSV in Indonesia. RSV is a common respiratory virus that usually causes mild, cold-like symptoms, but RSV can be serious and lead to pneumonia, especially for infants and older adults. Each of the five collaborating universities is currently recruiting at hospitals in their region and collecting data and samples on thousands of young children and elderly who are hospitalized with a respiratory infection. At present, a total twelve hospitals are involved, spread across Indonesia including one teaching hospital and several provincial and district hospitals.

It is hoped that this country-wide study will give valuable information on epidemiology and risk factors for RSV and influenza hospitalization. It also has population-based estimates built-in as well as health economic data collection and follow-up data on the long term effect of a respiratory infection.

The Colorado School of Public Health Center for Global Health is a subcontractor to the USAID SHERA award and joins in its mission to initiate and sustain the global collaborative effort in research, education, and policy reform in the field of infectious disease and public health.

Between April 20 - 26, the deans from the five collaborating Indonesian Universities visited University of Colorado Anschutz Medical Campus to discuss and further build the Sustainable Higher Education Research Alliance. The deans met with CU, ColoradoSPH and Colorado State University academic leadership, to determine the types of collaboration that will be feasible, and facilitate the joining of faculty with common research interests.

In addition, there was a signing of the Memoranda of Understanding between the five Indonesian Universities and Univeisty of Colorado. In essence, this means starting an exchange of scholars, research, and seminars. The campuses will continue to initiate research projects together and publish their joint findings in international journals. Colorado and Indonesia will work together for five years, with the possibility of subsequent five-year renewals. Although influenza sparked the partnership, the spirit of collaboration continues to grow.