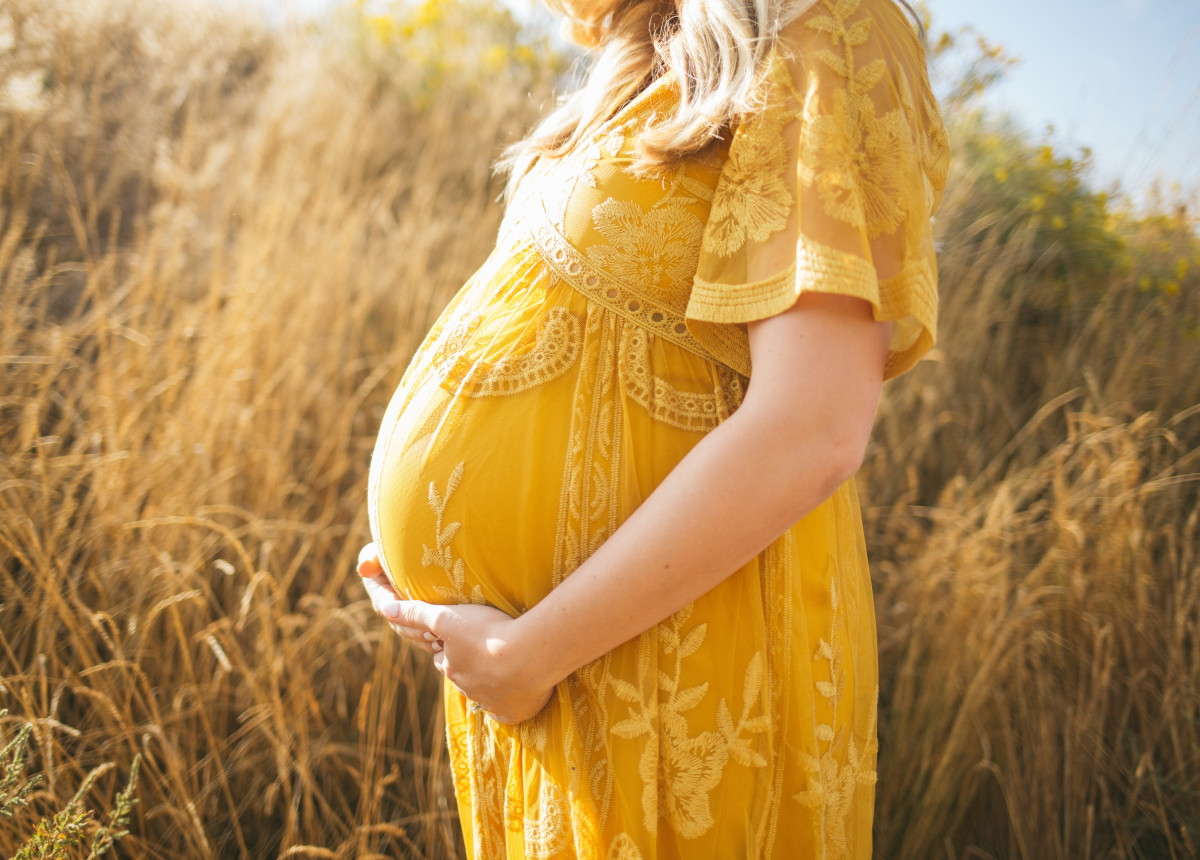 Colorado is taking a critical step to protect low-income women during their pregnancy through incentive-based smoking cessation interventions. A new study from the Colorado School of Public Health at the Anschutz Medical Campus shows a significant reduction in infant morbidity due to the program.

The study, published in Public Health Nursing, examines the results of the interventions provided by the Baby & Me Tobacco Free program (BMTF) throughout Colorado.

“Young women, especially when raised in low-income households, are a vulnerable target for tobacco use,” said Tessa Crume, PhD, MSPH, associate professor at the Colorado School of Public Health, and lead researcher in the study.

In Colorado, smoking in the third trimester of pregnancy is three to four times higher among women who live in poverty relative to women with higher incomes, according to Colorado Pregnancy Risk Assessment Monitoring System. Smoking during pregnancy is the most substantial modifiable risk factor for infant morbidity and mortality in the United States.

“The problem of prenatal smoking will not go away, especially when tobacco products target a younger generation, and nicotine addictions begin before becoming pregnant. This study is important because successful interventions improve the health of mothers and children, disrupt familial propagation of tobacco use while also saving Coloradans millions in healthcare costs,” Crume said.

The BMTF intervention includes counseling (based on motivational interviewing) provided throughout the pregnancy and postpartum period, biomonitoring feedback via carbon-monoxide breath testing and financial incentives in the form of diaper vouchers contingent on cessation-status.

Key findings from the study include: