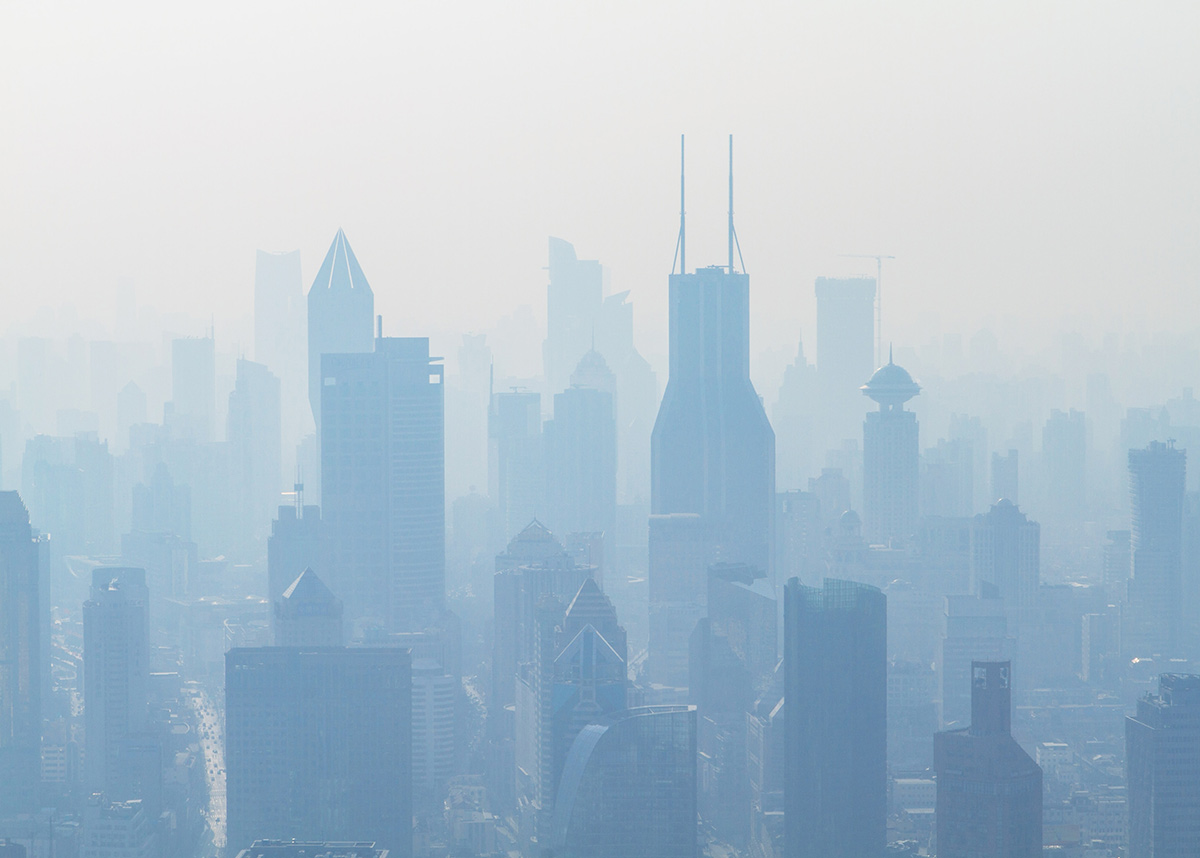 The World Health Organization updated its Global Air Quality Guidelines on Sept. 22 for the first time in 16 years. The new guidelines reflect research that shows the considerable impact that air pollution has on global health, said Dr. David Rojas, assistant professor of epidemiology at Colorado State University and the Colorado School of Public Health (ColoradoSPH).

Rojas and ColoradoSPH Dean and Professor Jonathan Samet, MD, MS, served as advisors to the WHO and helped develop the new guidelines.

"These updated WHO Air Quality Guidelines are used throughout the world, offering global benchmarks and targets for those countries that still have high levels of air pollution. Reflecting advances in understanding of the risks of air pollution since the 2005 update, the new guidelines values are lower for most pollutants," said Samet.

Outdoor and household air pollution accounted for approximately 12% of all human deaths in 2019. Air pollution also currently ranks fourth among major risk factors for global disease and mortality, only behind hypertension, smoking and diet.

“Air pollution is a threat to health in all countries, but it hits people in low- and middle-income countries the hardest,” said WHO Director-General Tedros Adhanom Ghebreyesus in a news release. “WHO’s new Air Quality Guidelines are an evidence-based and practical tool for improving the quality of the air on which all life depends. I urge all countries and all those fighting to protect our environment to put them to use to reduce suffering and save lives.”

The guidelines recommend new air quality levels to protect the health of populations, by reducing levels of key air pollutants — including particulate matter and ozone — some of which also contribute to climate change.

“Since the WHO’s last global update in 2005, there has been a marked increase of evidence that shows how air pollution affects different aspects of health,” said Rojas, a medical doctor who has studied urban design and health, green spaces and mortality, and outdoor air pollution and the burden of childhood asthma.

As a result, the WHO has adjusted almost all the guidelines’ levels down, with a warning that exceeding the new air quality guideline levels is associated with significant risks to health. 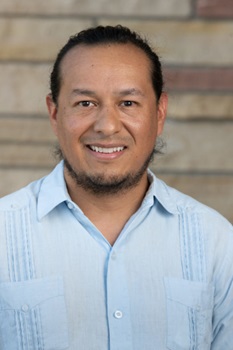 Rojas, an assistant professor of epidemiology in the Department of Environmental and Radiological Health and Radiological Health Sciences in the CSU College of Veterinary Medicine and Biomedical Sciences, is part of a team of advisors and consultants for WHO on air pollution and public health. Specifically, Rojas helps identify populations that are most vulnerable and susceptible to air pollution on a large scale.

In the United States, Rojas said we are “going in the right direction but slowly.”

“We have seen an improvement in air quality across the U.S., in part because there have been many policies implemented to help reduce emissions in many sectors, especially in industry,” he said. “Overall, we are on a good path, but we have an opportunity to improve more and faster.”

Current U.S. Environmental Protection Agency air quality guidelines do not go quite as far as the new WHO guidelines on things like limiting exposure to particulate matter.

Rojas said research has found that the health effects of air pollution are serious and can affect nearly all organ systems of the human body.

“Recent studies consistently show that the adverse effects of air pollution are not only limited to high exposures,” he said. “Harmful health effects can be observed all the way down to very low concentration levels, with no observable thresholds below that can be considered safe.”

Not only is air pollution a major global public health risk, but it also puts an enormous financial burden on societies. The estimated global costs were $5 trillion in 2013, with an additional $225 billion in lost labor productivity. For the WHO European Region of 48 member states, the overall annual economic cost of health impacts and mortality from air pollution, including estimates for morbidity costs, are $1.575 trillion.

While the guidelines are not legally binding, Rojas said WHO leaders hope they will influence air quality policy around the world for years to come.

“These new air quality guidelines should have an impact in each country or with local authorities, to push harder in their air quality regulations,” he said. “The guidelines highlight great opportunities to make a difference in public health.”

Rojas is currently working with WHO on a request from the European Union to develop recommendations for interventions to reduce personal exposure to air pollution.