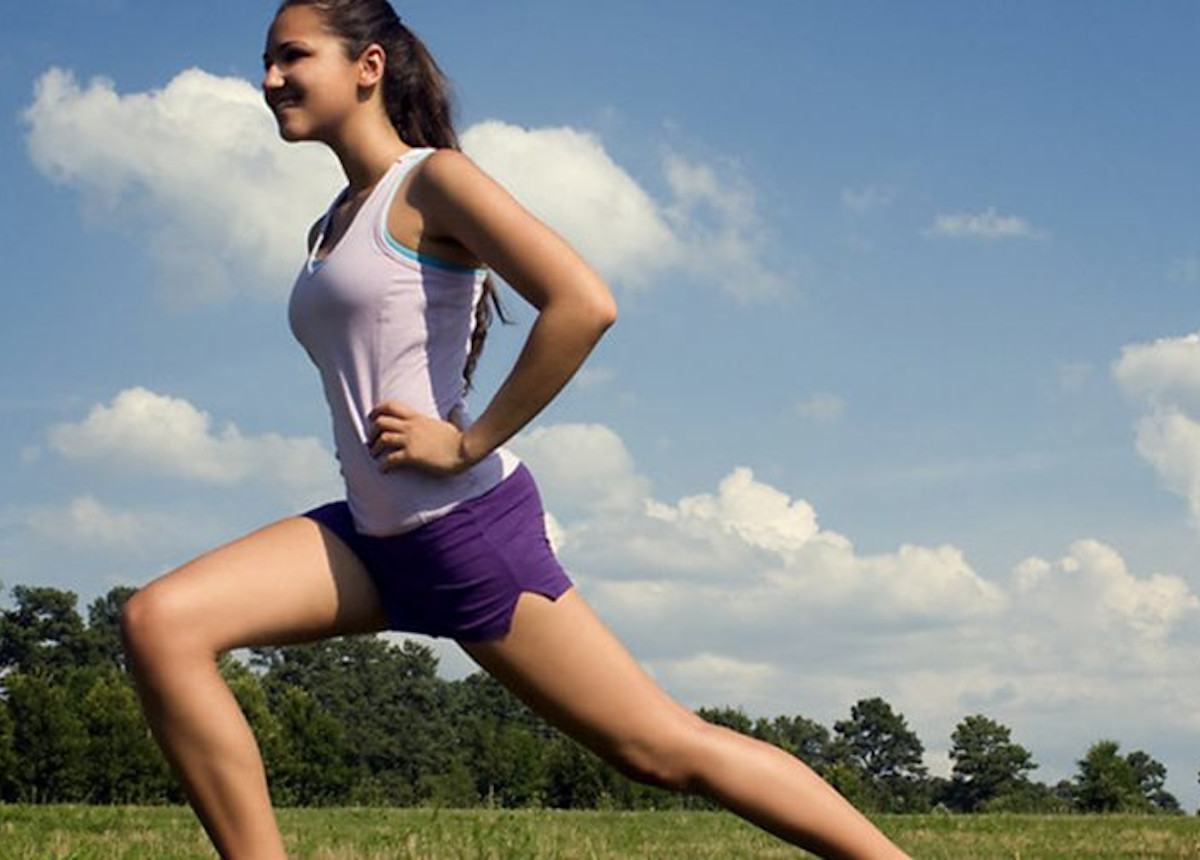 A new study from the University of Colorado Anschutz Health and Wellness Center (AHWC) at the CU Anschutz Medical Campus revealed physical activity does more to maintain substantial weight loss than diet.

The study, which included epidemiology alum Danielle Ostendorf, was published in the March issue of Obesity, and was selected as the Editor’s Choice article.

“This study addresses the difficult question of why so many people struggle to keep weight off over a long period. By providing evidence that a group of successful weight-loss maintainers engages in high levels of physical activity to prevent weight regain – rather than chronically restricting their energy intake – is a step forward to clarifying the relationship between exercise and weight-loss maintenance,” said Ostendorf, PhD '18, a postdoctoral fellow at the CU Anschutz Health and Wellness Center.

Key findings include:
“Our findings suggest that this group of successful weight-loss maintainers are consuming a similar number of calories per day as individuals with overweight and obesity but appear to avoid weight regain by compensating for this with high levels of physical activity,” said Victoria A. Catenacci, MD, a weight management physician and researcher at CU Anschutz Medical Campus.

The measure of total daily energy expenditure from doubly labeled water also provides an estimate of energy intake when people are weight stable, as they were in this study. Prior studies used questionnaires or diet diaries to measure energy intake, which have significant limitations.

The findings are consistent with results from the longitudinal study of “The Biggest Loser” contestants, where physical activity energy expenditure was strongly correlated with weight loss and weight gain after six years.