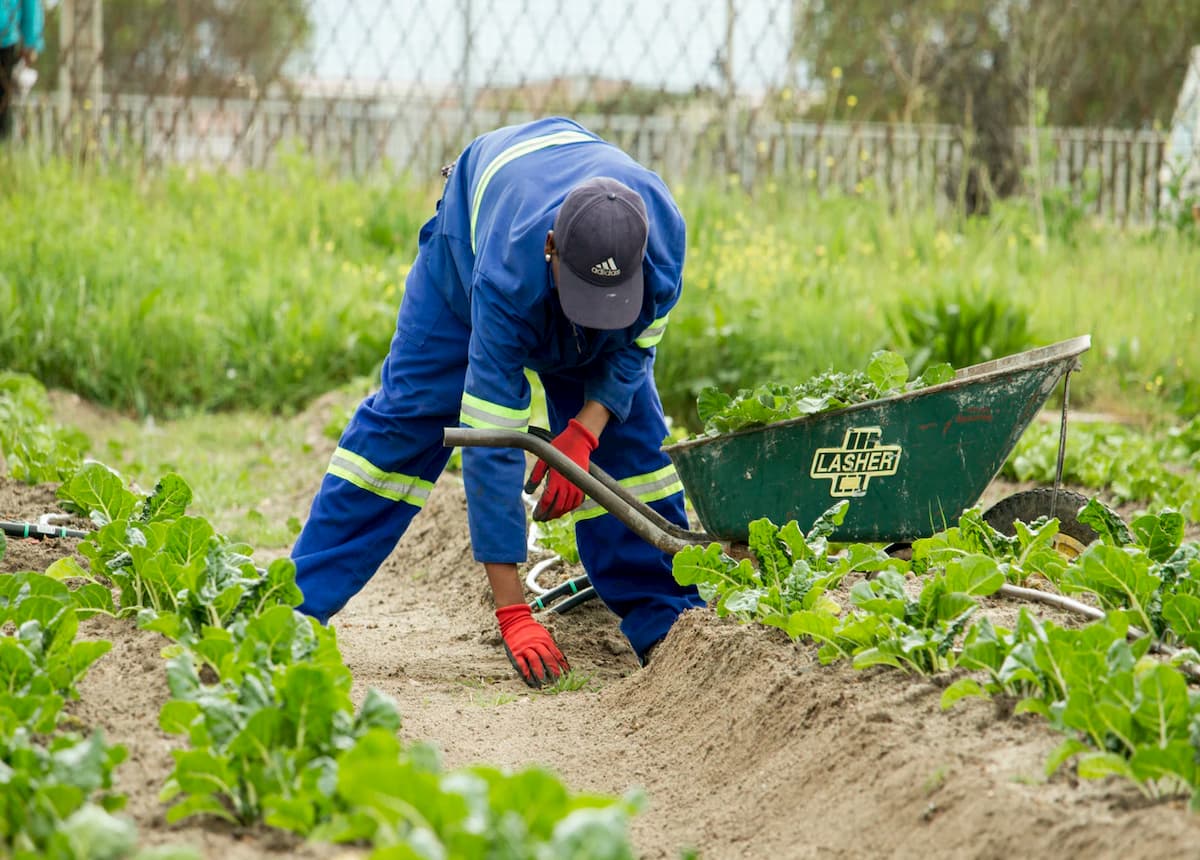 An epidemic of chronic kidney disease that has killed tens of thousands of agricultural workers worldwide, is just one of many ailments poised to strike as a result of climate change, according to researchers at the University of Colorado Anschutz Medical Campus.

“Chronic kidney disease is a sentinel disease in the era of climate change,” said Cecilia Sorensen, MD, of the Colorado School of Public Health and the University of Colorado School of Medicine. “But we can learn from this epidemic and choose a wiser path forward.”

The article was published in the New England Journal of Medicine.

Lead author Sorensen and her colleague, Ramon Garcia-Trabanino, MD, said chronic kidney disease of unknown origin or CKDu is now the second leading cause of death in Nicaragua and El Salvador. The death toll from the disease rose 83% in Guatemala over the past decade.

The exact cause of the disease, which hits agricultural workers in hot climates especially hard, remains unknown. It doesn’t align with typical chronic kidney disease which is usually associated with diabetes and hypertension.

“What we do know for certain is that CKDu is related to heat exposure and dehydration,” Sorensen said, adding that exposure to pesticides, heavy metals, infectious agents and poverty may also play a role.

Sugar cane workers in Central America, who often toil in 104-degree heat in heavy clothing, are often victims of the illness.  Sorensen said there is evidence that constant exposure to high temperatures can result in chronic kidney damage.

The disease is also showing up in the U.S. in places like Florida, California and Colorado’s San Luis Valley.

And the hotter it gets, Sorensen said, the more likely it will increase along with other diseases.

“When it gets hotter, we see more people in emergency rooms with cardiovascular disease,” said Sorensen, who is an emergency department physician at CU Anschutz and a member of the CU Consortium for Climate Change & Health. “We are seeing average global temperatures gradually creep up but one of the biggest risks are heat waves.”

She said U.S. public health officials are not prepared for the kinds of heat waves seen in Europe in 2003 that killed over 70,000 people.

“We are way behind the curve on this compared to Europe,” she said. “We are also seeing Lyme disease in places we never saw it before because the winters are no longer cold enough to kill off the ticks that carry it.”

She said the mosquitos that carry diseases like Zika, dengue fever and Chikungunya are now showing up in the U.S.

“If we are to address both the CKDu and other climate-related diseases, we will have to integrate environmental information into clinical and public health practice and build robust early-warning systems focused on vulnerable communities and climate-sensitive diseases…so we can respond rapidly,” she said. “We believe physicians have the opportunity to change the course of the future.”