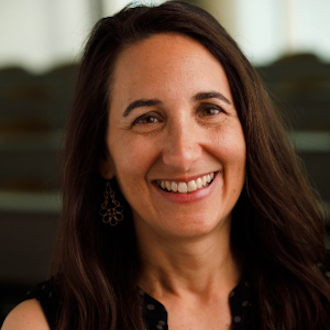 Dr. Shick is a board certified pediatric dentist who completed her DDS, residency in pediatric dentistry, and Masters of Public Health degrees from the University of North Carolina at Chapel Hill. After spending four years in private practice, she moved to Denver to begin an academic career. For three years she was director of the Cavity-Free at Three Program at the Children’s Hospital Colorado’s Dental Clinic focusing on reducing dental caries in underserved children 0-3 years old. Since joining the School of Dental Medicine in 2012 she has served as director of global health initiatives. Her projects include starting a Spanish language study abroad program for dental students and working with the Center for Global Health on the Trifinio Project in Guatemala. In July 2014 she opened a fully functional two-chair dental clinic within the Trifinio medical clinic to serve the workers of the Banasa Plantation and the community at large in this region. Her research focuses on oral health of perinatal women and children in underserved regions in the U.S. and developing countries and Global Health education in the dental school curriculum.