‘In America, why is being Black bad for your body and your health?’ 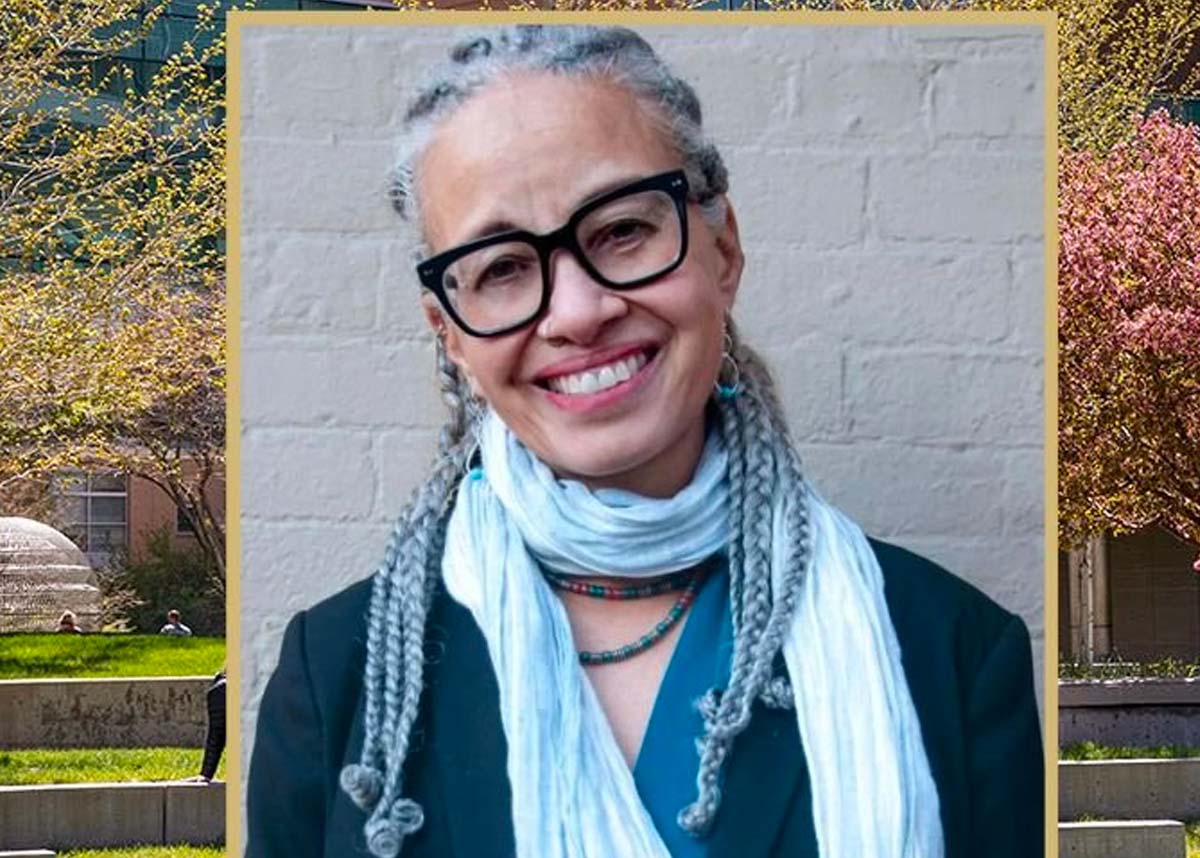 Disparities in healthcare and health outcomes are not solely about income. Or education. Or access, according to author Linda Villarosa. They are also about race.

The author of the recently published book “Under the Skin: The Hidden Toll of Racism on American Lives and on the Health of Our Nation” spoke at the University of Colorado Anschutz Medical Campus on Sept. 14 on issues surrounding racial equity and social justice.

Regina Richards, PhD, MSW, vice chancellor of diversity, equity, inclusion and community engagement, emphasized that the discussion was a call to the community for action.

“This event is a call to action to do our part, individually and collectively, to dismantle structural racism, intentionally rebuild through policies, organizations and proceedings, and transform our communities,” Richards said. “We are pursuing an equity culture that values all persons’ humanity and lived experiences.”

Villarosa, a 1981 CU Boulder graduate, laid out a deep and troubling history of glaring disparities in health outcomes, specifically for Black mothers and infants, for the audience in Krugman Hall. The journalist, author, editor, novelist, educator and contributing writer for The New York Times Magazine frequently covers race, inequality and health.

Richards called the statistics staggering and said Villarosa’s work “has made racial disparities in healthcare impossible to ignore.”

In her essay on medical myths, referenced in The New York Times’ 1619 Project that preceded her book, Villarosa reviewed how a Black woman in the United States with a college education is more likely to die or nearly die in childbirth as a white woman with an eighth-grade education.

“The longstanding explanation for health disparities like this that we've seen is about poverty only,” Villarosa said. “I started looking into this when I was editor at Essence Magazine in the late ’80s, and it was always the same. If we solve the poverty question, then we will get rid of these racial health disparities,” she said.

“The first chapter in my book is titled “Everything I Thought was Wrong” because I believed that, too,” Villarosa said. “And while I don't think it's entirely wrong, it's not the only answer.”

Why are there disparities in care that cause such a chasm in health outcomes for Black persons? “Under the Skin” examines how: 1) battling discrimination creates a wear and tear on individual people (known as weathering); 2) centuries of state-sanctioned discrimination such as redlining have made Black communities less healthy; and 3) proven racism in the medical system harms Black people and other people of color.

Villarosa’s work approaches this issue by recounting and debunking the myths about Black bodies that have permeated not just the medical system, but our society’s understanding as a whole.