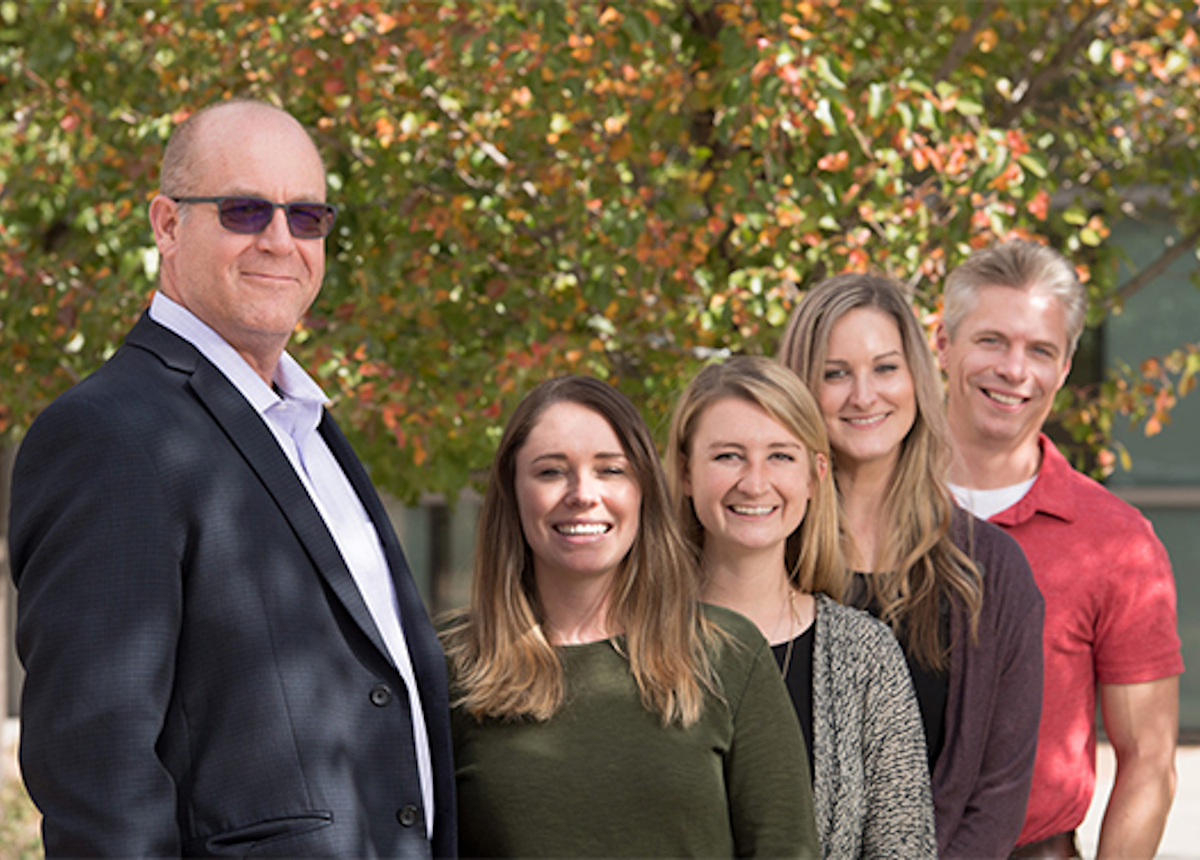 Colorado has been feeling the effects of the national opioid crisis, particularly in rural areas. Now Colorado State University has received about $1.4 million in federal grants for a project in which community professionals — including CSU Extension agents — will work with youths age 10-14 and their families to prevent drug experimentation before it starts.

As part of the program, Extension agents will receive specialized training on dealing with opioid abuse, in an approach that uses existing community relationships and networks instead of sending in outsiders who don’t know the families or the culture of the area.

Abby Weber, a family and consumer sciences agent with CSU Extension and 4H in southeast Colorado’s Bent County, has seen the problems with opioids and other drugs firsthand.

“Some adults trade their food stamps for drugs, so they and their kids don’t eat,” said Weber, who has worked in both social services and the judicial system. “If a parent is using drugs and the child knows, the roles reverse and the child becomes the caregiver, so the child is not only trying to self-protect, but protect the parent. It’s hard to watch these kids trying to make sure that they, their siblings and their parents are OK.”

Training these community professionals is only one arm of the three-pronged project, titled “Empowering Youth and Families in Rural Colorado: Implementing SFP 10-14 to Prevent Opioid Misuse.” The effort will also involve implementing the Strengthening Families Program for Parents and Youth 10-14 (SFP 10-14), a seven-week program that engages youth and their families to help them build parenting, substance refusal and family strengthening skills. The third prong consists of using media and social media to distribute data-informed messages to raise public awareness about the danger of using opioids like heroin and oxycodone and to help youth develop correct perceptions about substance use.

The two-year project, directed by members of CSU’s Prevention Research Center, has received more than $320,000 from the U.S. Department of Agriculture and nearly $1.1 million from the Substance Abuse and Mental Health Services Administration. The team — Doug Coatsworth, Nathaniel Riggs, Melissa George, Rebecca Toll and Reagan Miller — will collaborate with two Colorado organizations that already offer resources to combat the opioid crisis: the Colorado Consortium for Prescription Drug Abuse Prevention and Rise Above Colorado.

The SFP 10-14 arm of the project, in which participants meet weekly with professionally trained facilitators, is an evidence-based curriculum developed by Iowa State University that has proven effective at reducing risky behaviors among youth, including opioid use.

Coatsworth, director of the Prevention Research Center and principal investigator for the grants, said studies have shown that teaching key life skills to kids in early adolescence reduces the chances they will experiment with alcohol and drugs.

“This program focuses on an important transition point in a child’s development,” he said. “Kids who use these substances before the age of 14 have a much higher rate of later problem drug use.”

Coatsworth explained that while opioid use tends to occur among older teens and adults, it’s usually a result of experimenting with other, less-addictive drugs or alcohol when they’re younger.

“Kids tend to use drugs out of a sense of curiosity,” he said. “We hope to help direct their curiosity toward more positive life activities.”

Coatsworth added that one key feature that Rise Above Colorado’s programming will add beyond SFP 10-14 is a social-norms approach, to combat kids’ common perception that their peers are using substances more frequently than they actually are.

“These kinds of programs work by correcting youths’ perceptions and convincing them that most kids don’t use alcohol or drugs,” he said.

The children and parents who participate in the seven-week program will meet separately with their facilitators for the first hour of each weekly meeting, then as a group during the second hour. They will complete questionnaires before the seven weeks, after the seven weeks, and six months later, to help researchers determine what effects the program had — and how long those effects last. The team hopes to extend the program beyond two years and continue following the participants to track long-term impacts.

“Preventing substance abuse takes a comprehensive and community-wide approach, like we are taking in this project,” said Riggs, a professor in the Department of Human Development and Family Studies at CSU who will be analyzing the results of the efforts.

The Prevention Research Center team will train the Extension agents as well as local public health professionals and others already embedded in Colorado’s rural communities on the eastern plains as well as the southwest and northwest regions of the state.

“We have the connections out in the field,” said William Nobles, director of CSU Extension’s Peaks and Plains Region. “We live in these communities, we’re already working with them.”

“We’re really trying to capitalize on the existing network of professionals that Extension has,” Riggs added. “Engaging community members like Extension agents is a promising strategy, and it’s worked in other states.”

“I think Extension agents are really well-trusted by members of their communities,” she said. “Community members may not trust someone from a university as much, especially in areas that are rural.”

“We’re really excited about this project because we know opioid use is a big issue in rural America,” Nobles added. “There is a lot of pressure on families in agricultural areas. We have farmers going through bankruptcy, and some have committed suicide. When you start working with youth, it trickles up to the adults as well.”

Weber, the Bent County Extension agent, lauds the project for including parents in addition to their kids.

“I think it’s incredible to strengthen the whole family and not just the youth,” she said. “No matter how bad the situation gets, a youth is always going to return to the family at some point, to see what’s there and if they’re OK. I think it’s fantastic that an urban area sees value in supporting our rural areas, because we’re sending our kids there, and they’re sending their kids here. It’s not an us-versus-them thing, and that’s huge.”

Coatsworth and Riggs are members of the Colorado School of Public Health at CSU. The Department of Human Development and Family Studies is part of CSU’s College of Health and Human Sciences.