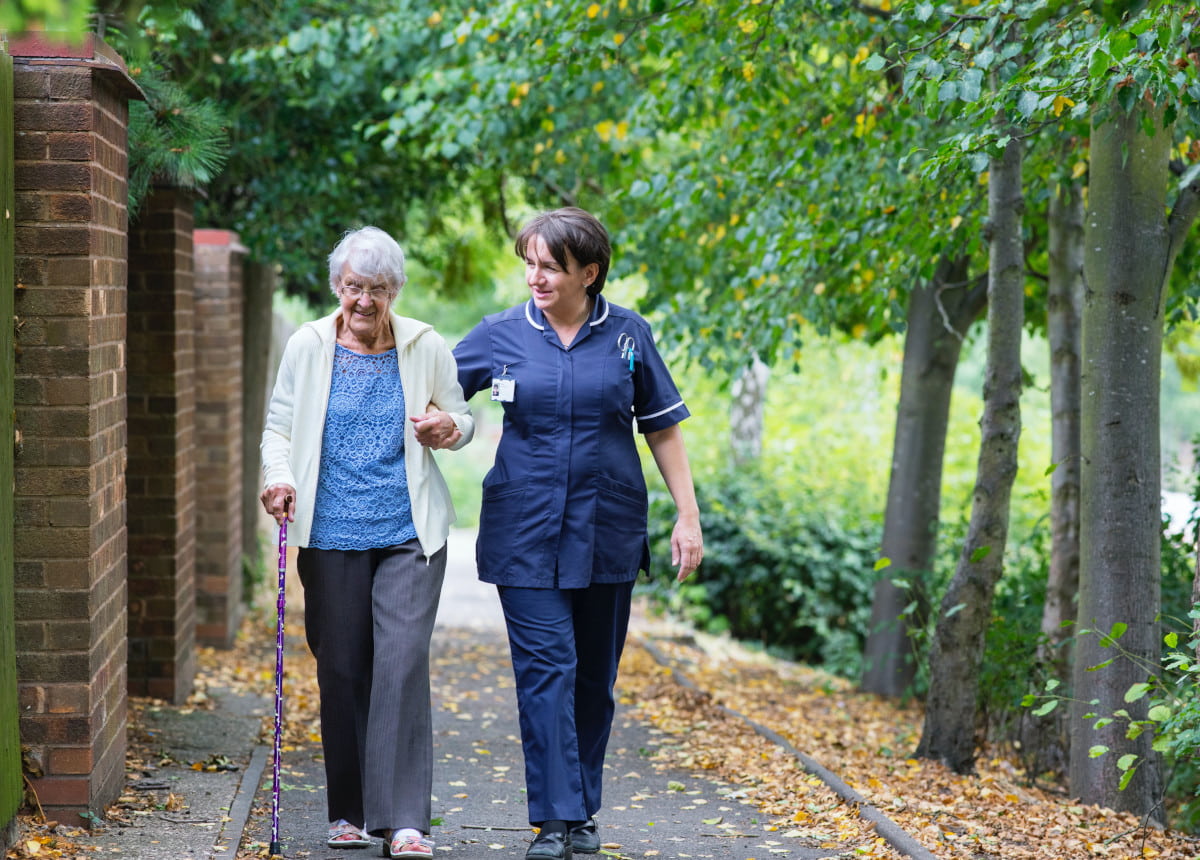 The study conducted by faculty at the Colorado School of Public Health on the University of Colorado Anschutz Medical Campus is the first to investigate the effects of Medicaid expansion by comparing estimates using data from both the Internal Revenue Service (IRS) and the Centers for Medicare and Medicaid Services (CMS).

“The IRS and CMS data sources serve as primary resources for assessing the impact of Medicaid expansion on hospitals’ financial status. The comparison of the two is timely and can inform the decisions of health practitioners, policymakers and regulators at a state and national level,” said lead author Tatiane Santos, MPH, PhD, faculty at the Colorado School of Public Health and fellow at the Wharton School and Leonard Davis Institute of Health Economics at the University of Pennsylvania.

Santos adds, “This is especially relevant in the context of the recently passed American Rescue Plan Act of 2021, which provides additional incentives for the 12 states that have not yet expanded Medicaid.”

These results are in line with previous studies that have reported that expansion has resulted in substantial reductions in hospitals’ uncompensated care costs and increases in their Medicaid shortfalls (these shortfalls are the difference between Medicaid reimbursement and what it costs providers to care for patients).

Another key finding revealed that the increase in hospital’s Medicaid shortfalls has been occurring more gradually, a result that may be partially attributable to a growing Medicaid population in expansion states.

The authors mention that while Medicaid expansion has clearly had an impact on hospitals’ financial status, assessment of the actual magnitude of the effects is sensitive to the data sources used.

“Expansion effects have also varied by state, which may be an indicator of how states may potentially weather the COVID-19 pandemic financial shocks, including unemployment and increasing Medicaid enrollment. These are important findings for future consideration as Medicaid expansion continues to be a source of debate across the United States as a health policy initiative,” added Santos.

The authors suggest that future studies should further explore the differences across IRS and CMS data. They suggest that as the pandemic unfolds Medicaid will be especially critical in serving the most vulnerable populations. States will need to make difficult financial decisions to protect their safety net hospitals and hospitals at highest risk of financial distress.