Promises and Perils in Public Health 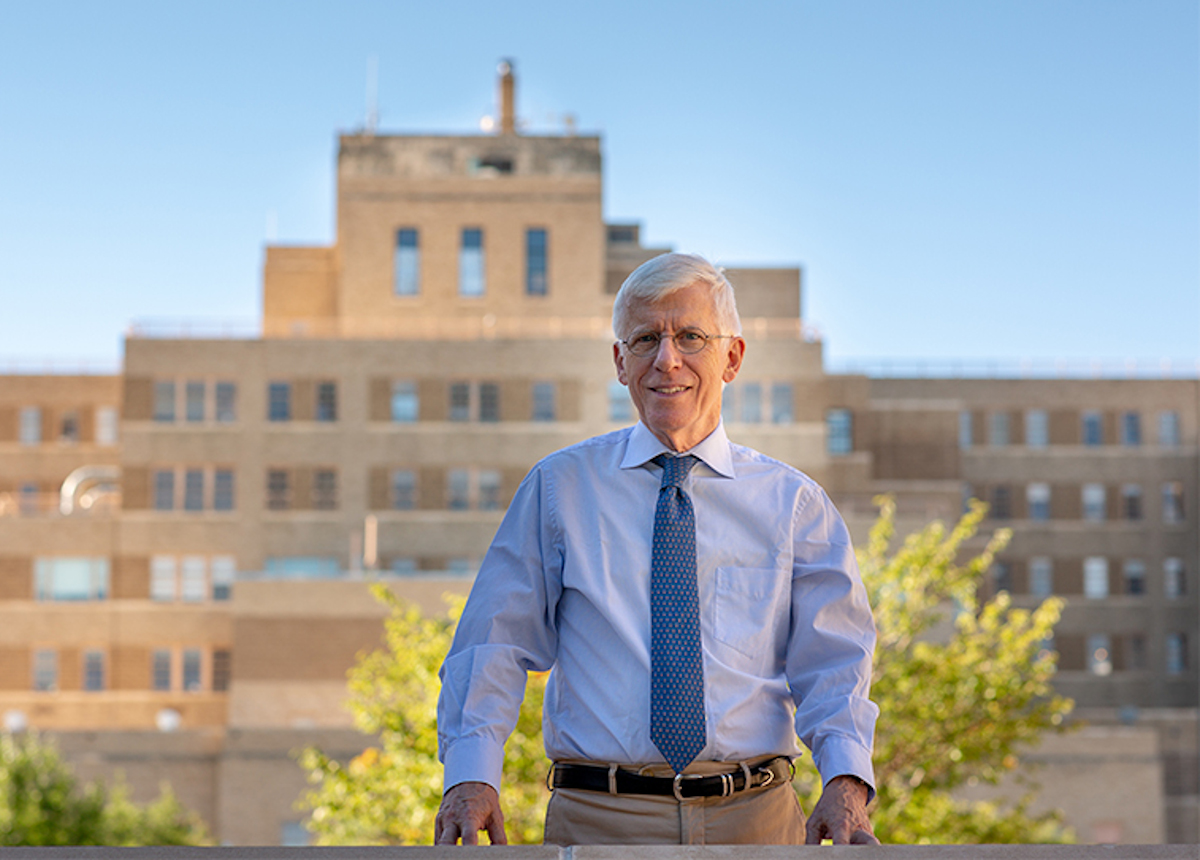 This August, the Colorado School of Public Health once again welcomes a new class of future public health professionals. The new students arrive eager for this next step in their lives, ready to make an impact. These students are coming to public health at a time when the field is simultaneously open with possibilities while being repeatedly challenged and hampered. Our communities are regularly confronted with public health issues, but some evidence-based solutions are consistently being rejected by both decision-makers and the public (e.g., with vaccine hesitancy). Unfortunately, this failure to heed the evidence reaches to other sectors.

One arena where not only are evidence-based policies being rejected, but are not even being brought to the table is gun violence. I am writing this commentary in the wake of three mass shootings within a week—Gilroy, El Paso, and Dayton. There were already many reasons to advocate for research into gun violence as a public health concern, and now, three more mass shootings further strengthen the case. Existing preventive measures are not working and the consequences are clear. We know the burden of gun violence in the United States: 38,000 people killed with an estimated direct and indirect cost of $229 billion annually.  Ultimately, the outcomes of gun violence are medical: deaths and the treatment of the wounded. We also know how impactful the mental health concerns around gun violence are, affecting not only victims, their families and witnesses, but the 75% of those ages 15 to 21 who say that mass shootings are a major source of stress in their lives.

We have the tools to look at the question of gun violence from a public health perspective. The discipline of epidemiology quantitatively studies the spread, prevention, and mitigation of factors related to health –all fundamental and unanswered questions in the gun violence epidemic. These questions will likely remain unanswered for the foreseeable future, however.  The Dickey Amendment, passed in 1996, restricted the ability of the Centers for Disease Control (CDC) to fund studies yielding results that may advocate for or promote gun control, and similar bills enforced the same restrictions on the National Institutes of Health. As a result of the Dickey Amendment, gun violence research has less than 2 percent the amount of funding and less than 5 percent the number of peer-reviewed publications than would be expected given the number of deaths. The omnibus spending bill passed in 2018 finally gave the CDC permission to study the causes of gun violence but no money with which to do so and still no permission for research into interventions or prevention. More than 100 medical associations have called for repeal of the Dickey Amendment, but Congress has yet to respond.

The ability to freely do research on issues of concern is only the first step in the pipeline moving toward evidence-based policy solutions for gun violence.  Once research has provided policy-relevant evidence, there is still a tortuous path to action that can involve the voices of victims and their families, advocates, stakeholders, and lobbyists, as well as the constraints posed by political realities.  For mass shootings, the pattern of response has been played out over and over again: calls for action by victims, families and some politicians, juxtaposed with opposition to action by the National Rifle Association and other politicians.  Even “no regrets” strategies, e.g., uniform background checks, have repeatedly been stymied in Congress.  Our role here as public health professionals is to carry out research and implement preventive strategies, while calling for evidence-based policies.

I had the opportunity to participate in one policy-making process in July, when I testified in front of members of two subcommittees of the House of Representatives’ Committee on Science, Space and Technology. The theme of the day was “EPA Advisory Committees: How Science Should Inform Decisions”. (If you are interested in how experts can play a role in the political process, you can watch a video of the hearing.) I have served on EPA advisory committees in the past, but they have recently come under threat, with some committees being disbanded and those that are left having restrictions placed on the scientists that serve on them. The effect is that the EPA has a gap in expertise that impacts its ability to translate science into policy. It is one more example of a public threat against science-based policies and scientific research that gravely concerns me.

My providing testimony reflects an expansion of ColoradoSPH’s efforts to engage the public at a local and national level. A number of recent school events reflect this effort. The annual Public Health in the Rockies Conference takes place this month. Twenty-two ColoradoSPH faculty and 63 alumni will either present or are listed as collaborators in sessions, reflecting the involvement of our public health practitioners in the community, and the school’s Office of Academic and Student Affairs will host 20 current students at the conference, introducing them to the vibrancy of public health in Colorado.

There is active engagement with the issues affecting our community happening around our three campuses. Some notable examples include:

In these and many other ways, our faculty, students, and alumni are actively campaigning for improved public health in Colorado.

This is the landscape that our new students are entering into. There are many questions that they can ask and there are many topics that they can study. There are many issues for which their passion is needed. We know that they may encounter opposition to science-based policies and practices, but there is hope. The percentage of Americans who have a great deal of confidence in scientists has risen in the past two years. More than half of Americans have positive views of medical, environmental and nutrition researchers. Fundamental shifts toward open data mean that public trust in science is likely to continue to increase.

To quote Nelson Mandela, “Education is the most powerful weapon you can use to change the world.” To our new students, never be discouraged. Change the world.

Click here to read this month's Dean's Update and the most recent edition of the ColoradoSPHere.
Tags: ColoradoSPH Dean's Notes