Refining research in a complex world of data 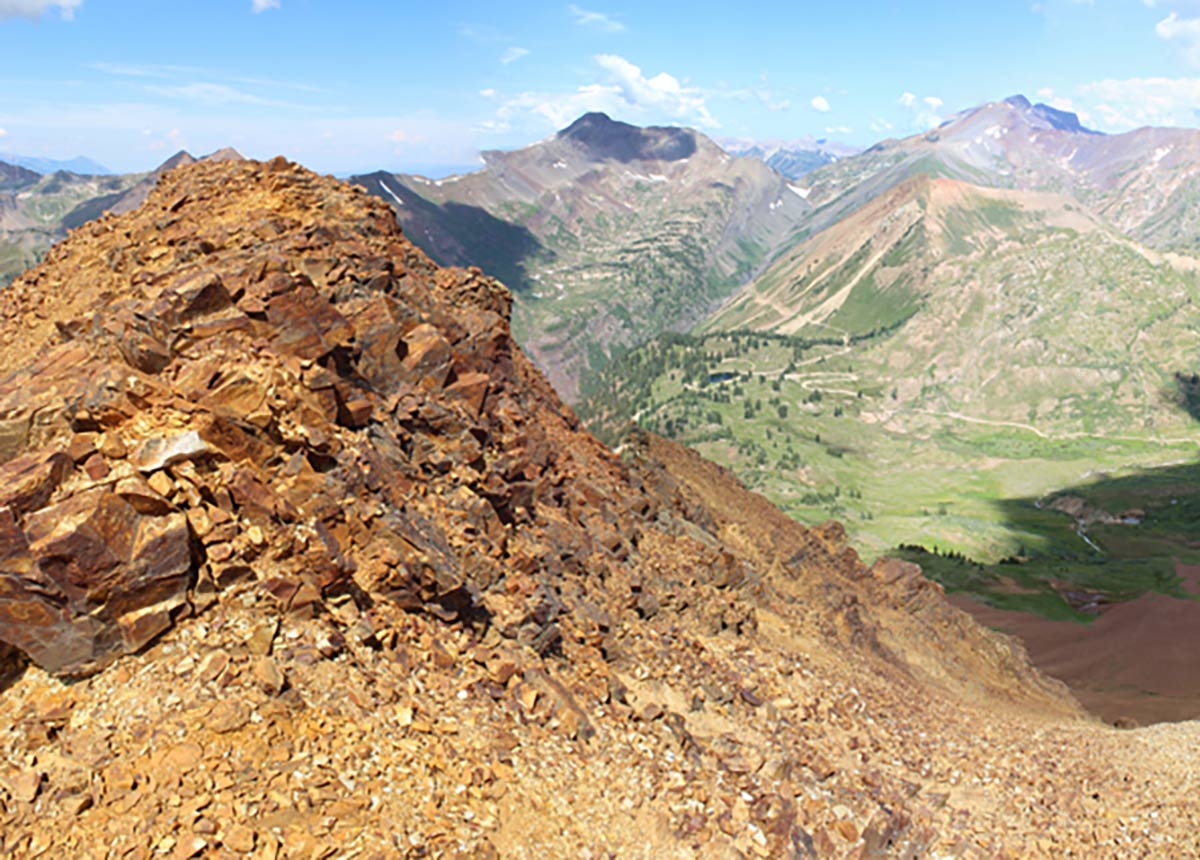 For many men and women on the University of Colorado Anschutz Medical Campus, each day is a search. Their quarry is the signals in data: information necessary to answer an endless array of questions about the complex world of public health and medicine.

But for any researcher, it’s not enough to simply amass data. That’s akin to hauling piles of dirt and rock from the earth and walking away. Just as the art of refining ore lies in extracting usable metal from raw ore, careful research requires a plan to mine reservoirs of data for the nuggets that reveal patterns, and increase our understanding of the world.

That’s a heavy lift, but many researchers on campus and in its surrounding communities turn to the Center for Innovative Design and Analysis (CIDA) for help. The center, which is part of both the Colorado School of Public Health and the CU School of Medicine, draws on the expertise of bio-statisticians, data scientists, and health economists united by a passion for the pursuit of data, said CIDA Director and Professor Nichole Carlson, PhD.

“In society, data is everywhere,” Carlson said. “As the Department of Biostatistics and Informatics and as a center, we collaborate to make data more accessible and to turn it into knowledge.”

An important part of that work is helping researchers refine their questions, whether they be about treatment outcomes, immune response, cancer risk, the microbiome, or subjects that range far beyond the medical realm.

“We work from beginning to end with researchers to identify the scientific questions they are trying to understand,” Carlson said, “and to find what is answerable with the data sources that we have.”

The goal is to develop professionals with statistical skills who are comfortable collaborating with researchers, she said. “As an academic program, we are unique in that we’re strong in developing students with applied skills who are workforce ready,” she said. And as a 2014 graduate of ColoradoSPH’s PhD program in in Biostatistics, she knows those strengths well.

A short list of CIDA projects also shows the department’s immersion in the real world of patient care, Kroehl noted. Among many others, these include analyzing electronic health record data to identify patients who respond especially well to chemotherapy and using the findings to predict those likely to respond well before starting therapy; evaluating the effects of maternal obesity and pregestational diabetes on infants; and evaluating efforts to reduce prescribing of opioids to patients after they are discharged from the hospital.

Another important example of CIDA collaboration is its ongoing work with the Colorado Department of Health and Environment (CDPHE) to assess and predict the risk of acute hepatitis C (HCV) and HIV outbreaks linked to injection drug use in the state on a county-by-county basis.

The effort followed a study and report by the Centers for Disease Control and Prevention (CDC) that pinpointed the 220 U.S. counties “most vulnerable to rapid dissemination of HCV/HIV infections among persons who inject drugs.” That work, in turn, was spurred by an HIV outbreak in 2015 in Indiana that was powerfully linked to intravenous drug users.

The CDC report, released in 2016, relied on data encompassing some 15 variables—from race, poverty, income, and education to drug overdose deaths and prescription opioid sales—collected from a host of federal sources.

The 220-county list represented those in the top 5th percentile of risk, said Daniel Shodell, MD, MPH, deputy and medical di-rector for the CDPHE’s Division of Disease Control and Environmental Epidemiology. The idea was to help public health officials in Colorado and other states “get ahead of the curve in figuring out [how] to prevent out-breaks like the one that occurred in Indiana,” Shodell said. However, the list included Crowley County in southeast Colorado. That raised eyebrows at the CDPHE.

“That surprised us because of our own anecdotal evidence,” Shodell said. “We thought of other counties that might be of similar or even higher risk.”

To test that idea, the CDPHE enlisted the help of CIDA and Bryan McNair, MS, a researcher instructor and also an alum of ColoradoSPH. The goal: break down the CDC’s methodology for calculating the risk of HCV/HIV outbreaks among injection drug users, then figure out if the methodology could be applied using county-level data from Colorado.

McNair mastered the CDC methodology, which used national data, but when he and his CDPHE colleagues inserted Colorado-specific data built from a composite of variables, the risk findings changed. They used the new mod-el to produce a risk-ranking of all 64 Colorado counties. Crowley County, though still at higher than average risk, was not among the highest-risk group.

The conclusion is not that the CDC risk mod-el is flawed, emphasized McNair, who worked closely with CDC statisticians. It used national data to model county risk in the average state, a valid approach. The Colorado model changed the equation, reasoning that no state is “aver-age,” but instead has unique demographic and health resource characteristics that affect risk on a county and statewide basis. Shodell noted, for example, that emergency department visits for drug overdoses—not included in the CDC data—“had a statistically significant and high magnitude risk ratio for acute hepatitis C” in Colorado.

The upshot: the Colorado risk-ranking pro-vides a powerful tool to help CDPHE decide how best to reduce injection drug use and pre-vent acute HCV and HIV outbreaks.

“It’s a critical point of information in deciding where to go with resources,” Shodell said. “Do you go to places where there are the most cases, or do you go to the places with the highest rates [of disease] and therefore the greatest risk?” He added that the risk profiles for HCV and HIV outbreaks often differed by county, another useful point to consider in allocating resources.