It costs how much? Peering into the hidden world of prescription drug pricing 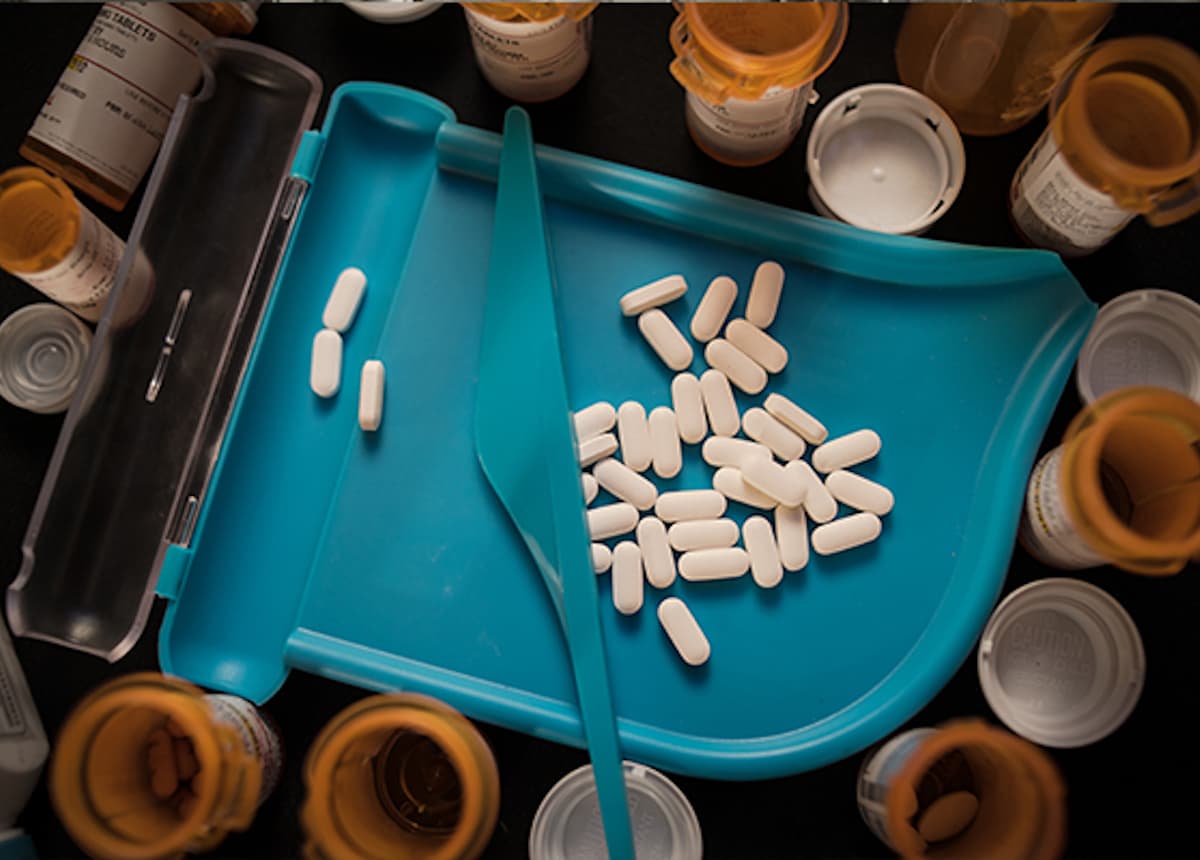 At eight years old, I was diagnosed with an autoimmune disease. So began a lifetime of daily prescription medications. I’m incredibly fortunate, as I’ve been in remission for almost a decade, in large part due to the medications that I take. Unfortunately, paying for my prescriptions has been a difficult and, at times, an overwhelming burden.

I’m not unique — in 2017, more than half a million Colorado residents were unable to fill a prescription due to the cost. Prescription drug spending has increased from $90 per person in 1960 to $1,025 in 2017, and adjusted for inflation, and it’s predicted to rise another 5.4 percent by 2023.

I wanted to find out what is driving prescription drug costs, so I started a research project at the Colorado School of Public Health, where I am a student. I aimed to figure out how consumer prescription prices are determined and to learn what state policymakers are doing about it.

This blog, the first in a two-part series, provides a look at the key players and mechanisms that determine how much we pay at the pharmacy. The second blog will assess Colorado lawmakers’ attempts in the 2019 legislative session to address this growing problem.

Let’s first set the stage by introducing the lead actors who influence the cost of prescription drugs.

Of all the major players, the most obvious are pharmaceutical manufacturers. They set a drug’s list price based on a variety of factors including the clinical value of the medication, the power of competitors, and the size of the market. For example, pharmaceutical manufacturers will take into account whether a medication is the lone treatment for a condition versus one of many similar drugs, and whether the condition that it treats is rare or more common.

Prices can be influenced by pharmacy benefit managers (PBMs). Most insurers contract with PBMs to process claims, but many also use them to negotiate prices and rebates with the drug manufacturers. Some of these rebates stay with the PBM, and some are passed back to the insurer. In fact, it’s important to note that a number of PBMs are owned by the very insurers with which they contract.

Health insurance companies influence the price of drugs by setting formularies (lists of their approved medications) and copays that determine how much you’ll pay at the pharmacy. The larger the rebate, the more likely a PBM and insurer are to include the drug in their formulary. Theoretically, these rebates are reflected in insurance premiums, leading to lower monthly payments for their customers.

Finally, the United States government is an important player. For one, the federal government buys a significant amount of prescription drugs for patients receiving health care through the Veterans Administration, Medicaid, and Medicare. Another important player is the FDA, which grants approval for new drugs and generic equivalents to enter the market.

So Why Do We Pay So Much?

The short answer is: it’s complicated.

The number of major players, along with the variability in insurance plans, has created a lack of transparency that makes it difficult to identify the specific drivers of pharmaceutical costs.

The various players are quick to blame the others. For example, manufacturers fault PBMs and insurers for keeping rebates and not passing them along to the consumer. PBMs and insurers point out that rebates are generally offered when there are only one or a few competitors in the market, which applies to just 10 percent of drugs.

Ultimately, it’s hard for consumers to tell who is driving costs. Also concealed from the view of the consumer are “pay for delay” schemes, in which brand-name pharmaceutical manufacturers pay the makers of generics to delay entry into the market. Add a messy patent system to the mix — where 74 percent of new patents in the past 10 years went to drugs already in existence — and it’s no wonder that drug prices often appear unpredictable and arbitrary.

What Can We Do?

With so many Americans frustrated by the high cost of prescription drugs, we’ve seen recent support at both the federal and state levels to tackle the issue through approaches such as greater transparency and proposals to import drugs from Canada. In my next blog post, we’ll explore legislation considered in Colorado during the 2019 session, along with lessons learned from other states.