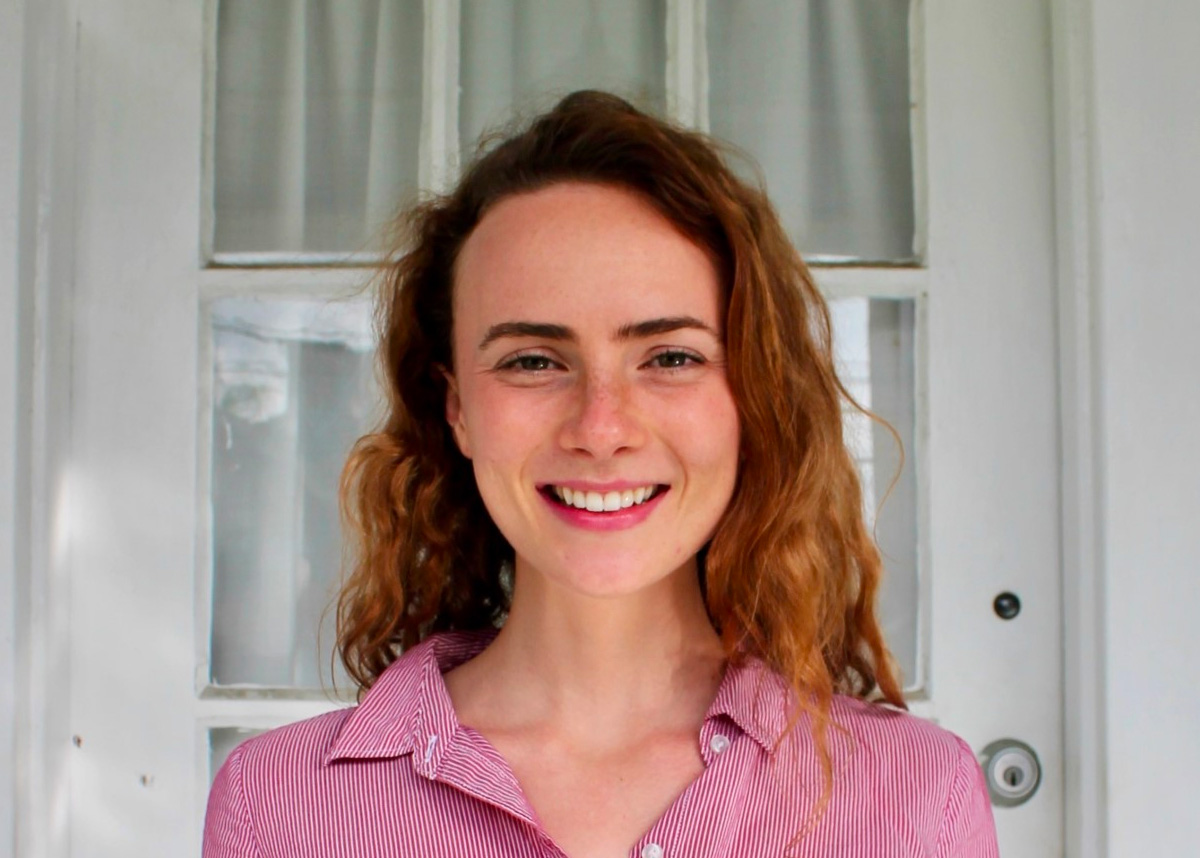 When Hannah Craig decided to take on the CU Anschutz Map the System competition, she didn’t have to look far for her topic.

The competition, sponsored by the University of Oxford Saïd Business School, promotes a systems-thinking approach to taking on social and environmental problems. Systems thinking encourages people and organizations to consider how factors like politics, economics, and demographics interrelate and affect other areas, including public health.

Craig, a Master of Public Health candidate in the Department of Environmental & Occupational Health at the Colorado School of Public Health, and her sister, Alison, a recent urban studies graduate from the College of Charleston, looked homeward for their project. They examined Oak Ridge, Tennessee, where they grew up and considered how its “built environment”—neighborhoods, street layout, parks, and infrastructure—affected quality of life and health outcomes for adults 65 and older.

The Craigs won the first-ever CU-Anschutz challenge and will compete at the global level in mid-June.

The project deepened Hannah’s understanding of Oak Ridge, a town of around 30,000 built during World War II by the United States government as a site for the Manhattan Project: the joint Allied effort to develop the atomic bomb that ended Axis power aggression. As Hannah explained, the town’s design was based on the Ebenezer Howard Garden City model, developed at the turn of the 20th century as a rejection of the clustered neighborhoods and gridded streets of big cities. As a result, Oak Ridge grew up as a loose collection of small neighborhoods, curving roads, and well-spaced homes on streets that dead-ended in cul-de-sacs. The approach strongly encouraged automobile transportation.

The design supported young working families well, and the City of Oak Ridge continued to develop and change after the war ended. But the original residents inevitably got older, raising the issue of whether the town’s original design could meet the physical, social, and medical needs of an aging population.


A difficult environment for the elderly

The Map the System project prodded Hannah to look at Oak Ridge through a new lens. “Growing up as a young, healthy person who had access to a car, I interacted with the landscape through its more dominant modes of engagement,” she said. “Throughout the process of this project, I came to a new understanding of how the configuration and features of a neighborhood or a town can encourage or inhibit certain experiences of health, movement, and connectivity for different groups of people.”

The Craigs dug into historical records about how the town decided to use its land and design its neighborhoods, as well as data on demographics and disabilities for adults 65 and older. They gleaned information from the 2020 U.S. Census and a local community health needs assessment and implementation plan.

The census data showed that many older adults in Oak Ridge experience hearing loss and difficulty getting around independently, and the community health needs assessment pinpointed older residents as a group with mental health challenges.


Examining the effect of the built environment on quality of life

Those gaps yield plenty of opportunities for research and analysis, and for more clearly defining the subjective meaning of “quality of life,” Hannah said.

“The potential for examining how a community interacts with their built environment and with their neighborhoods are vast,” she said. For example, people who have access to food, green spaces, new sources of knowledge, and, perhaps most importantly, other people in their communities have a better chance of living longer, more productive lives, she noted.

“The built environment can facilitate connections that lead to purpose in older adults,” Hannah said. “It is a rich way of thinking about how we create health across the life span.”

In support of that, the Craigs noted in their project summary that “Blue Zone research” of communities with large numbers of people who reached 100 years of age identified nine “commonalities,” such as getting regular physical activity, eating balanced diets, finding purpose and forging social connections, among others. Several communities have applied the Blue Zone research findings to improve roads, public spaces, and parks and support social connections, they added, with pay-offs such as reductions in obesity and smoking and longer lives.

“I’m intrigued by the question of how we can build movement, connection, creativity, sustainability, and beauty into our human landscapes, and how these qualities might translate into positive experiences for people of all abilities and ages,” Hannah said.

The Craigs also noted favorably that Oak Ridge opened a senior center with a host of resources in October 2019. The facility is near the town’s civic center, public library, high school, and a public park. “In theory, these environmental and design features provide opportunities for intergenerational engagement, a variety of physical activity options, as well as access to a broad spectrum of services and resources,” they wrote.

The senior center project also includes a senior advisory board. “The board appears to offer opportunities for older adults to be decision-makers about policies that might affect them, as well as social opportunities that can be important for aging people,” Hannah said.

In the next phase of their project, the Craigs aim to “refine and focus” their work, based on the feedback they received. For example, they hope to conduct qualitative interviews with people who use the senior center, as well as members of the advisory board.

“We are looking forward to hearing about older adults’ lived experiences and how they perceive the impact of the built environment on their lives,” Hannah said.

As cities around the world experience demographic shifts, make infrastructure investments, and aim to foster healthy, vibrant communities, the Craigs hope their case study of Oak Ridge produces insights that could have broader applications.

As they concluded, “organizational considerations and design elements of the built environment have the potential to transform the way that older adults interact with their surroundings, making physical activity and social connectedness inherent features of the environment, rather than challenges.”


Written by Tyler Smith for the Colorado School of Public Health.