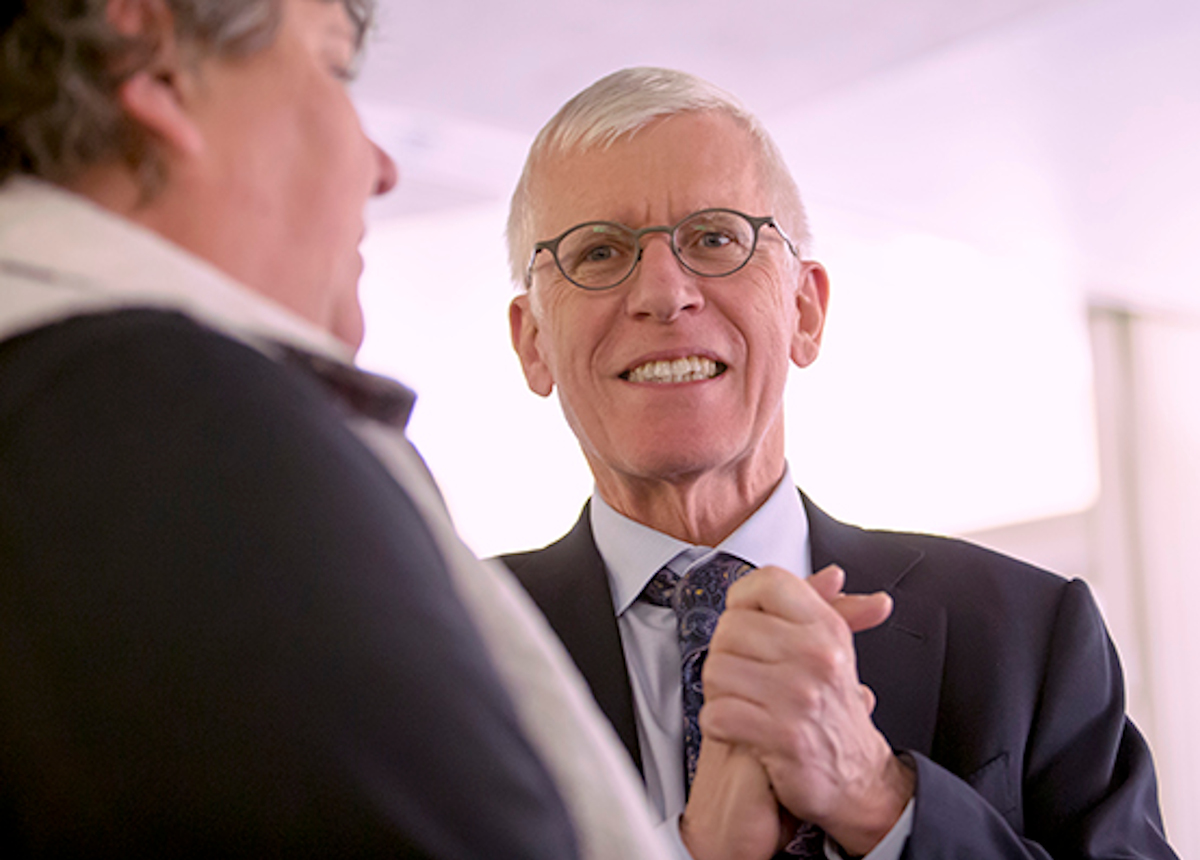 Thinking about recent happenings in public health, writing about vaping was inescapable. As I write these comments, a remarkable epidemic of acute lung disease linked to vaping is in progress with at least 1,479 confirmed cases and 33 deaths as of October 17th, and the 2019 data on use of tobacco products by high school students show a further rise. And, on September 25, turmoil hit JUUL Labs, the company which has driven the rise in vaping among youth and young adults with its flavored products. The CEO stepped down and will be replaced by an executive from Altria, the “big tobacco” piece of Philip Morris in the United States and owner of a substantial share of JUUL; the company is withdrawing its advertising and abandoning its “Make the Switch” advertising campaign; and will not oppose flavor bans. The Trump Administration has committed to long-needed action by the Food and Drug Administration (FDA) on flavored tobacco products and states and municipalities are taking rapid action to protect youth. The actions taken by municipalities and states address both flavors in electronic cigarettes and vaping generally, with several states banning vaping altogether.

Let’s start with the still unexplained epidemic of acute respiratory illness. The lung is a remarkable organ, designed to contend with the myriad substances in the 10,000 liters of air typically inhaled in 24 hours. But, through technological innovation, aerosol-generating devices like JUUL generate an aerosol that efficiently travels through the lung’s airways to reach the alveoli or air sacs. That aerosol can deliver nicotine, the intended purpose of electronic cigarettes, and also contaminants that may cause lung injury. To date, electronic cigarettes have been manufactured and delivered without any requirements for quality control or for regulatory compliance. That is, people using electronic cigarettes are inhaling from devices that are not subject to any testing or other quality control measures to assure their safety.

The numbers of cases and deaths are rising rapidly.  A unifying explanation has not yet been found; some possibilities include toxic contaminants, injury from inhaled THC or by-products, the vehicle, and flavorings. Epidemics are defined as an unexpected occurrence of disease. The timing of this epidemic is perplexing, given widespread use of electronic cigarettes over the last five years; why has the occurrence of acute respiratory illness explosively risen with cases occurring in most states? Perhaps, the rate of sporadic cases was sufficiently low to have gone unnoticed. Still the triggering factors remain unknown. Of course, the Centers for Disease Control and Prevention has responded to the epidemic with data gathering that is directed at finding the responsible agent(s).

This epidemic needs urgent action and some states (Michigan, New York, Rhode Island, and Massachusetts) are banning sales of vaping products. This is an appropriate response to a surging epidemic of unknown etiology that can cause death.

The rise in vaping also needs to be addressed, albeit not with the immediacy needed for the acute respiratory illness outbreak. Removing flavors from tobacco products is a needed first step to end the epidemic.

Flavored tobacco products remain on the market because the FDA has yet to exercise its regulatory authority over them. When the Family Smoking Prevention and Tobacco Control Act was passed in 2009, giving the FDA regulatory authority over tobacco products, importation of e-cigarettes into the U.S. was just starting and they were not covered in the Act. In 2014, the FDA began the regulatory process, termed “deeming,” needed to take authority over e-cigarettes and some other tobacco products. That process was completed in 2016, but the FDA found reasons not to remove flavors from tobacco products, citing very weak evidence that availability of flavored products might make it easier for cigarette smokers to quit. However, that evidence was not anywhere close to the FDA’s own bar for approving e-cigarettes for smoking cessation. A recent article in the Los Angeles Times describes the industry’s lobbying to assure that flavors were not banned.

With regard to menthol, the FDA long ago missed an opportunity for action. Menthol cools and anesthetizes the airways of the lung, making menthol cigarettes the most used product by new smokers. I was the first chair of the FDA’s Tobacco Product Scientific Advisory Committee, which provides guidance to the FDA’s Center for Tobacco Products. In 2011, the Committee’s mandated first report concluded that menthol in cigarettes increased youth use, likely made it more difficult to quit, particularly for African-Americans, and overall harmed public health.  The report also concluded that removing menthol would benefit public health. But FDA did not act then or following its own review a few years later, and now menthol is the most popular flavor for e-cigarettes.

For now, the FDA’s approach to handling flavors follows a regulatory pathway that does not directly ban flavors. Rather, it can find that the manufacturers are not in compliance with marketing requirements.

Here in Colorado, great progress is being made at the local level. For several years, the Tobacco Technical Assistance and Training team in our Center for Public Health Practice has been working with local communities to support policies to impact the sale of tobacco and nicotine products. As is often the case in Colorado, these local policy initiatives led the State to act, and in February 2019 the Colorado General Assembly passed House Bill 1033. This bill removed long-standing penalties on local governments for implementing taxes and tobacco control measures stronger than those at the state level. This change has encouraged even more cities and counties to move forward with strong tobacco control measures.

The Tobacco Technical Assistance and Training team supports local health departments, decision makers, municipal staff and tobacco prevention coalitions across the State to pass strong tobacco prevention policies. The most recent successes have been in Aspen, Boulder, Breckenridge, Dillion, Silverthorne, Frisco, Summit County, Carbondale, Glenwood Springs, Minturn and Eagle County. In addition, the team continues to work with over 20 municipalities and counties. The policies that have been passed or are under consideration are a combination of three evidence-based concepts: requiring all tobacco and nicotine retailers to obtain a license to sell tobacco and vape products, raising the age of sale of tobacco and nicotine products from 18 to 21, and prohibiting the sale of flavored tobacco and vape products. There are now 22 local municipalities in Colorado that require a local tobacco retail license and 14 of those communities have also raised the minimum legal sales. I also provided my support in an op-ed in the Boulder Daily Camera on the subject.

The vaping epidemic, now with tragic deaths of young people, could have been avoided, if FDA had been allowed to stop importation of electronic cigarettes. And, the abrupt rise of vaping among youth, driven by flavors, marketing, and product “innovation,” was not detected soon enough. Now, the full suite of regulatory options is under consideration to slow the epidemic. I congratulate the many communities in Colorado that are taking aggressive steps to protect their youth from nicotine addiction and the now-real possibility of dying from respiratory failure. And, I am pleased that the Colorado School of Public Health is supporting these efforts, as it should.