The state of cancer in Colorado 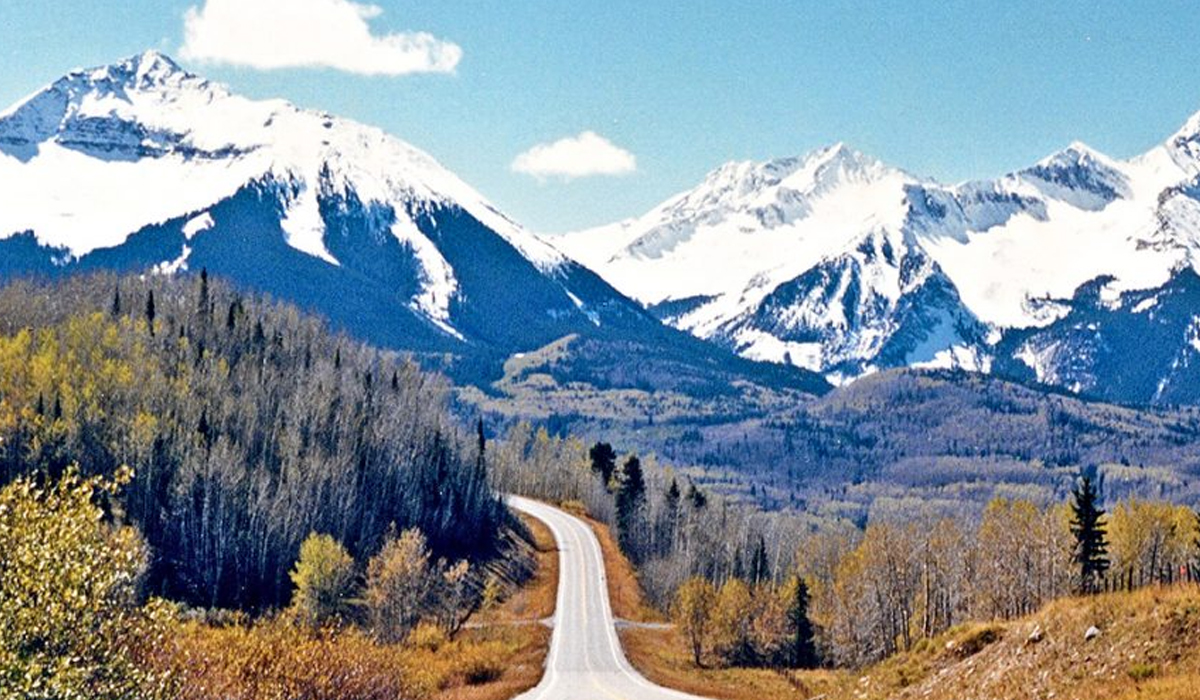 According to the U.S. Centers for Disease Control, Colorado has the fifth lowest overall rate of cancer in the United States, behind only District of Columbia, Arizona, New Mexico, and Nevada. And the American Cancer Society recently reported that the U.S. cancer death rate has dropped 27 percent over 25 years.

In Colorado, the decline in the cancer death rate is even steeper: 31 percent reduction over the same period. Does this mean that cancer in Colorado is a concern of the past?

Not so fast, says Myles Cockburn, PhD, co-leader of the University of Colorado Cancer Center’s Cancer Prevention and Control Program, and professor of epidemiology at Colorado School of Public Health.

“Ask someone who has cancer whether cancer remains a problem,” he says. “The point is that while it’s good to see cancer rates going down, much suffering remains. As well as focusing on how to truly make cancer a disease of the past, we need to better understand how to help the increasing number of people living with cancer.”

While smoking cessation, early detection and improved treatments have decreased the danger of some cancers, cancer remains the second leading cause of death in the United States, behind only cardiovascular disease, and while Colorado’s overall cancer rate is low, rates of some cancers meet or exceed national averages. For example, Colorado has the nation’s highest per-capita rate of skin cancer.

“Due to our altitude and climate, we have among the highest UV exposures of any state. And we also have a young, transplanted, fairly light-skinned population. This combination is a recipe for skin cancer,” Cockburn says.

In fact, while the CDC tracks rates of melanoma, the most dangerous skin cancer, data is not kept for the overall incidence of all skin cancers, which, Cockburn says, is 2.5-to-3 times the rate of all other cancers combined. (“It would be logistically very difficult to collect data on all skin cancers due to the sheer number of cases,” he says.) Adding to the difficulty of skin cancer prevention is the fact that, unlike other cancers caused by environmental exposures, there are no accepted sun exposure guidelines.

“How much sun is dangerous?” Cockburn asks. “We don’t really know. We have an idea how many pack-years of smoking increase lung cancer risk, but we have no equivalent exposure guidelines for evaluating skin cancer risk, so it’s very difficult to come up with a clear prevention message.”

Room for improvement in Colorado

Even beyond the unusually high rate of skin cancers, Cockburn sees room for improvement in how Colorado deals with its cancer problem.

“It’s not like we don’t know how to improve. There are still far too many people smoking, not staying out of the sun, not being vaccinated, not being screened. Colorado is a state of health-conscious people, so everyone should be aware of cancer prevention opportunities: everyone should be screened for colorectal cancer, and there’s no excuse for less than 100 percent HPV vaccination rates,” he says.

One strategy in which Colorado lags behind other states is in the number of employers offering leave and incentives for cancer and other recommended screenings. “A lot of people can’t take off a full day to get screened and this creates a barrier to access,” Cockburn says. He also sees potential risks for future cancer rate increases in Colorado associated the with state’s unusually high rate of vaping, especially among teenagers.

“There’s a potential epidemic on the horizon because we don’t understand anywhere near enough about the long-term consequences of vaping. We might not know what that epidemic is until 20 years from now,” Cockburn says.

Cockburn suggests there is a “laundry list of things including reductions in smoking and improvements in treatment” that have led to recent declines in the cancer death rate in Colorado and beyond. However, “I don’t tend to look at the things where we’re winning; I tend to look where we still need to improve, and what can be done to ensure that no one has to suffer from cancer.”

According to Cockburn, “The overall state of cancer in Colorado is good relative to other places in the U.S. but nowhere near as good as we want it to be. While we have taken great steps toward decreasing the suffering associated with cancer, there is still much more to do.”