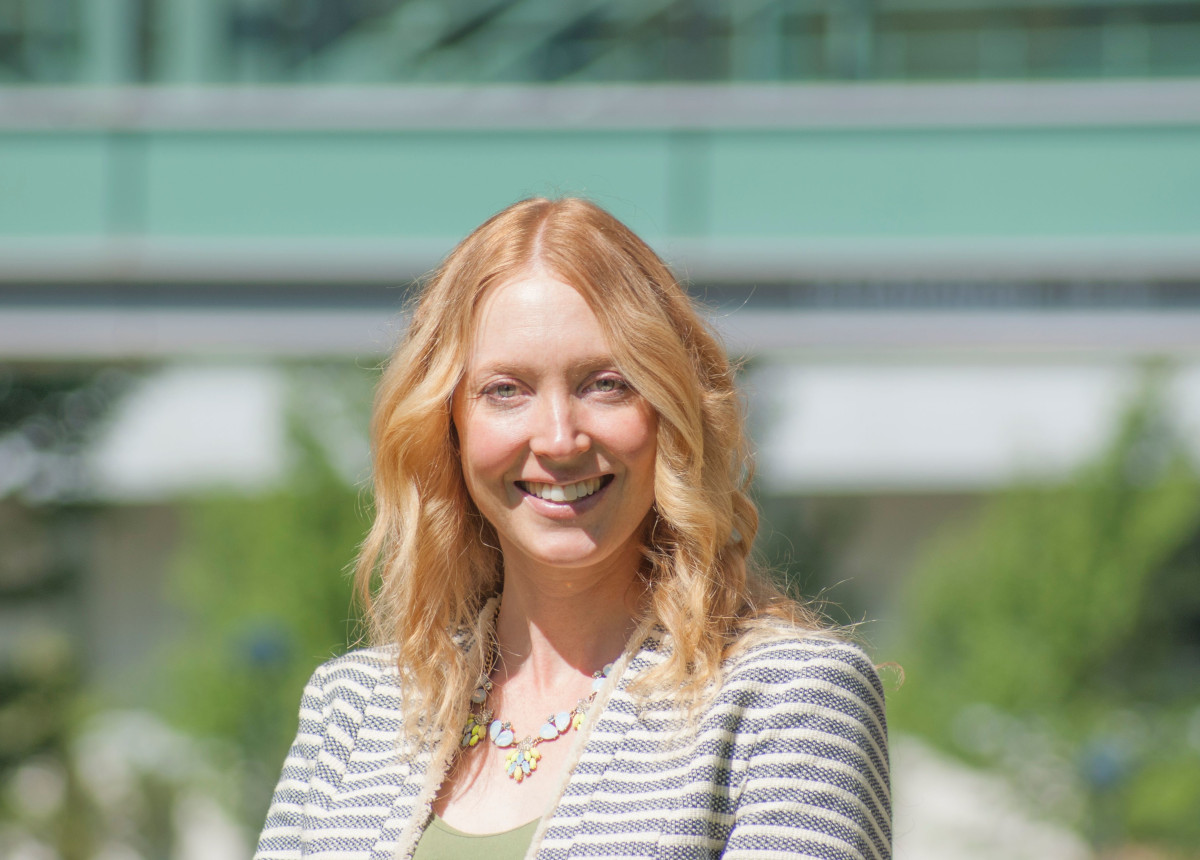 Last week, California Governor Gavin Newsom announced that some manufacturing in the state would be allowed to resume on May 8; but if the state and the county disagree, the more restrictive order is the one that matters. And although some counties may go slower than the state in reopening business, no one may go faster, according to Sonia Angell, the head of the state’s department of public health.

The immediate action began with tweets: Musk railed against the Alameda County order to continue sheltering in place and threatened to leave California. He also filed suit against Alameda County. Tesla began making cars again at its Fremont, California factory last weekend, The Verge’s Sean O’Kane reported. Workers who had been placed on furlough were called back. On Monday, Musk tweeted confirmation of that reporting and said, “If anyone is arrested, I ask that it only be me.” Shortly after that, Nevada Gigafactory workers received an email calling them back to work as well, O’Kane reported.

There’s another unknown: what happens if businesses that are reopening must shut down again, says Liliana Tenney, a senior instructor at the Colorado School of Public Health. Until there’s legislation to protect these workers, we should respect local, state, and federal restrictions — and err on the side of caution, Tenney says. That protects all citizens, but particularly workers who face the choice of either working at places like Tesla or unemployment.

“What we’ve seen through our experience is that most employers are very nervous about this return to work and the return to operations,” Tenney tells The Verge. “And they are doing everything in their power to enact safety measures but also to pause and take it slowly.”