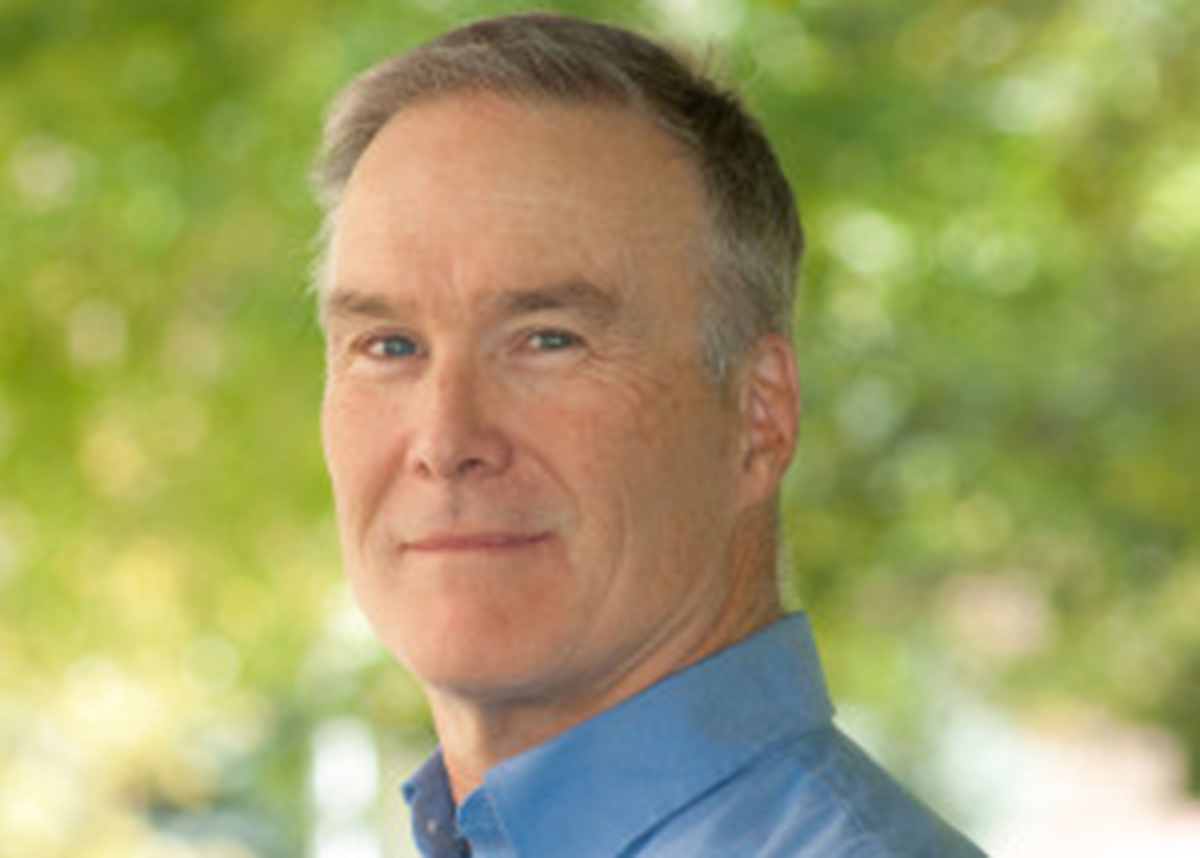 After 12 years, Dr. John Adgate is stepping down as Chair of the Department of Environmental and Occupational Health (EOH) at the Colorado School of Public Health (ColoradoSPH). He will remain a faculty member for the department and focus on research, teaching and mentoring students.

While always interested in science as a student, Dr. Adgate’s journey to public health began in his time in the Peace Corps. After graduating from Calvin College in Grand Rapids, MI, Adgate joined what he refers to as the “Michigan diaspora” of the early 1980s. In the Peace Corps, Adgate became interested in health risks from pesticides and air pollution exposure while working on the Kenya Agroforestry and Renewable Energy Project. When he returned to the U.S., Adgate enrolled in a master’s degree program at the University of North Carolina at Chapel Hill (UNC) School of Public Health.

It was at UNC where he had the opportunity to work on an indoor air project that monitored personal and indoor nitrogen dioxide (NO2) exposure to children living in homes with gas stoves and kerosene heaters. “One of the reasons I got that job was because the monitors we placed in people’s homes for a week were big and heavy, with metal strip chart recorders that traced the NO2 levels every minute,” says Adgate. “I had an old car with a big enough trunk to cart them around.”

Adgate remembers taking strip charts to the geography department at UNC because it was the only place with the tools needed to digitize the NO2 data at that time. “One reason it's more fun to be a scientist now is that the toys are so much better,” says Adgate, “We simply download the data and get to work on the analysis.”

After receiving his MSPH in environmental sciences and engineering, Adgate worked in risk assessment in the private sector before obtaining his Ph.D. in Environmental Health from Rutgers University. Later, while working as faculty for the University of Minnesota, the burgeoning ColoradoSPH was searching for a chair for its new EOH Department. One of Adgate’s former students recommended him to the search committee.

“It was an attractive position because I got to start something new—those opportunities don't come along all that often in academia,” says Adgate. “And of course, the opportunity to live in Colorado was attractive.”

When Adgate arrived at the ColoradoSPH in August 2009, there were two other faculty and two or three students in the EOH Department. By hiring additional faculty and building on existing regional strengths, Adgate was able to grow the department and expand its curriculum and programs. Between certificate, MPH, and DrPH students, the EOH department now has approximately 50 students and trainees and 18 part- and full-time faculty. “In the end, that growth is a testament to our faculty members,” says Adgate.

Beyond sustainable growth for the program, Adgate led the department’s vision of addressing issues specific to Colorado (without competing with existing programs around the country). “We began looking into oil and gas development early on. We got in on the ground floor and have been leaders in that arena,” says Adgate. “We've grown the program to the point where we have international stature and have had a real impact in Colorado and beyond.”

The department has also established its expertise in occupational health. After establishing the Mountain & Plains Education and Research Center (funded by the National Institute for Occupational Safety and Health), the department increased its training capacity for occupational and environmental medicine residents and fellows.

“Thanks to the people we’ve hired, the department has positioned itself as a group of leaders in climate change, which is a Colorado problem. But really, it's everyone's problem now,” says Adgate. “Our faculty and colleagues in other schools on campus and around the world are working to make a difference in people’s lives.”

Programs with an impact

Among major milestone accomplishments, Adgate is most proud of the talented faculty the department has hired as well as the establishment of the DrPH program. “We also developed the certificates in Total Worker Health® and Emergency Preparedness,” he says. “These programs greatly benefit the school and serve the larger public health needs of Colorado.”

“As a department, we've been involved in high-profile issues that lend themselves to public health practice and impact public policy,” says Adgate. “Frankly, our entry into oil and gas research was not welcomed by some local politicians, regulators, and decision-makers. The work we’ve done to highlight the impact of oil and gas on local air quality and its potential to affect the health of people living nearby has been noted, motivating others to conduct similar studies elsewhere in the U.S. Much of what we've been working on over the years has proven to be ahead of the curve.”

Looking ahead, Adgate hopes that the department will remain forward-thinking in the face of new challenges in EOH. “New ideas are important. New directions are important, and we need to be thinking about the next wave,” he says. “The last 100 years of public health have addressed our infrastructure, air pollution and preventing specific diseases. But as work changes, as the climate changes, there are going to be new and different problems to address. I think part of the fun of being an academic is trying to figure out what is important, why it’s important, and what we could do about it. I find that immensely satisfying.”

After the time demands of being a department chair, Adgate is “looking forward to having more time to dive into the science and read a little more deeply. I think that's important for what we do as scientists,” he says. “When we do that, we see connections that we wouldn't have seen otherwise, and we learn new things. The best part of being an academic is having the unlimited license to teach yourself new things.”

To be clear, Adgate does not want to be an armchair expert and tweet bold claims about a topic after reading one published paper on it. “There was plenty of that during the pandemic,” he says. In this next season, he is looking forward to doing some deep thinking and deep work—another thing to add to the long list of what he finds fun about academia. In his words, “I think that is what I’ve missed most and what I look forward to in this transition.”

Join us in celebrating Dr. Adgate and his 12 years as EOH Department Chair!

An event hosted by the department and the Center for Health Work & Environment was held on July 1, 2021 to celebrate Dr. Adgate. At this event, an announcement was made about the formation of the John L. Adgate, PhD, MSPH, Scholarship Fund for Environmental and Occupational Health. This fund, established by Drs. Lee Newman and Lori Szczukowski, will provide support for students pursuing an MPH in the Department of Environmental and Occupational Health.


Written by Laura Veith, marketing and communications coordinator for the Center for Health, Work & Environment in the Colorado School of Public Health.