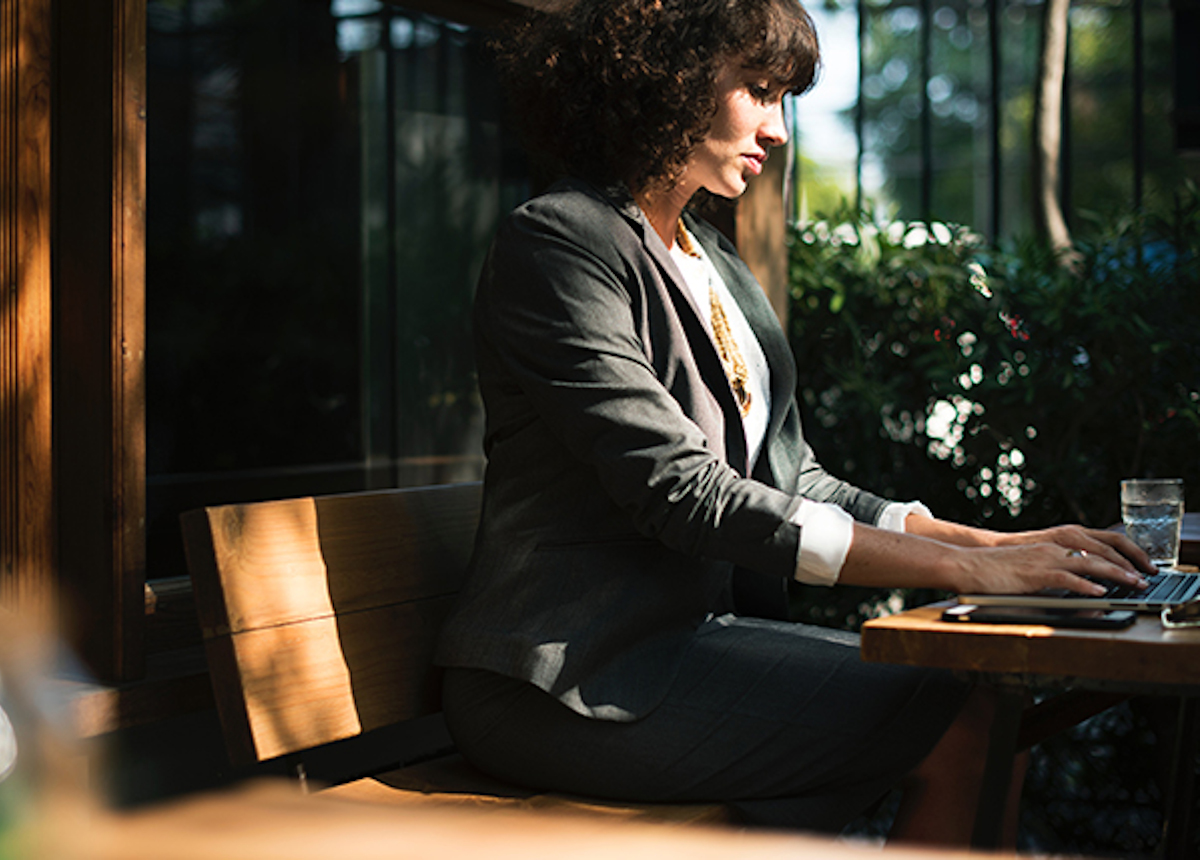 On National Equal Pay Day, April 10, Dr. Stefanie Johnson from the CU Boulder Leeds School of Business shared her insights about gender bias in the workplace with a packed room of more than 40 people on the CU Anschutz Medical Campus. National Equal Pay Day is a holiday that raises awareness about the gap between women’s and men’s wages. While Johnson touched on this timely issue, she also discussed many other, often insidious, consequences of bias on worker wages, organizational hiring and promotion practices, and business goals.

Diversity and inclusion pay off

“There is not only a moral case, there is a business case,” said Johnson.

If we know that diversity is good and that many companies are already working to promote it, why is bias still an issue?

According to Johnson, one reason that fighting bias can be challenging is that it is deeply engrained. Much of her research and her seminar focused on unconscious bias — assumptions and stereotypes often learned at an early age.

Change starts at the top

“It is going to take all of us working together to make these changes. We all benefit from increased diversity and inclusion,” said Johnson.

She has been studying how unconscious bias at work affects diverse groups and their employers for years. She has interviewed the leaders of Fortune 500 companies to understand how to address unconscious bias at work, starting at the top. Johnson explains that it is important for CEOs and executives to prioritize inclusion and practice empathy.

The role of leaders in creating an inclusive environment is something that the Center for Health, Work & Environment (CHWE), the host of Johnson’s seminar, emphasize as well.

“As with any change, be it in health, safety, or inclusion, leaders set the tone for creating work environments that support the whole health of the worker,” Dr. Natalie Schwatka, assistant professor in the Department of Environment and Occupational Health at ColoradoSPH and researcher at CHWE.

4 ways to break the cycle of bias: The ABCS

Here are a few practical tips that Johnson offered for breaking the cycle of bias. Anyone, leaders and staff alike, can use the “ABCS.”

1. Admit
Before you can address a problem, you have to admit that you have one. Johnson’s first tip for addressing bias is to start paying attention to your assumptions and acknowledge that bias is playing a role in how you interpret situations and the people involved.

2. Blind
Why ignore that difference exists? Johnson makes the case that “blinding” can be helpful in certain situations. Removing identifying information about applicants during a job interview process, such as gender or race, can help reviewers focus on merit rather than their perceptions of people in a certain identity category.

An important caveat, however, is that systematic and institutionalized bias starts early. Adjusting for years of inequality may not be possible through a simple blinding process. Considering historical and social context is important. When in doubt, go back to tip number one.

3. Count
According to Johnson, to determine the success of any initiative, you have to measure it. Setting goals for diversity, particularly if they are set by leaders, can help hold everyone accountable for taking action and meeting those goals.

4. Support
Bias affects everyone and so do the benefits of diversity. Groups facing discrimination and negative stereotyping should not be the only ones discussing these challenges. In fact, it can be harmful. Johnson and her colleagues found that women and minorities in leadership positions who promote diversity receive lower performance ratings compared to those who did not actively champion diversity. To successfully promote diversity and inclusion, having support from those in positions of power and privilege is crucial.