NCRE Scholars Honored as Leaders in Their Communities 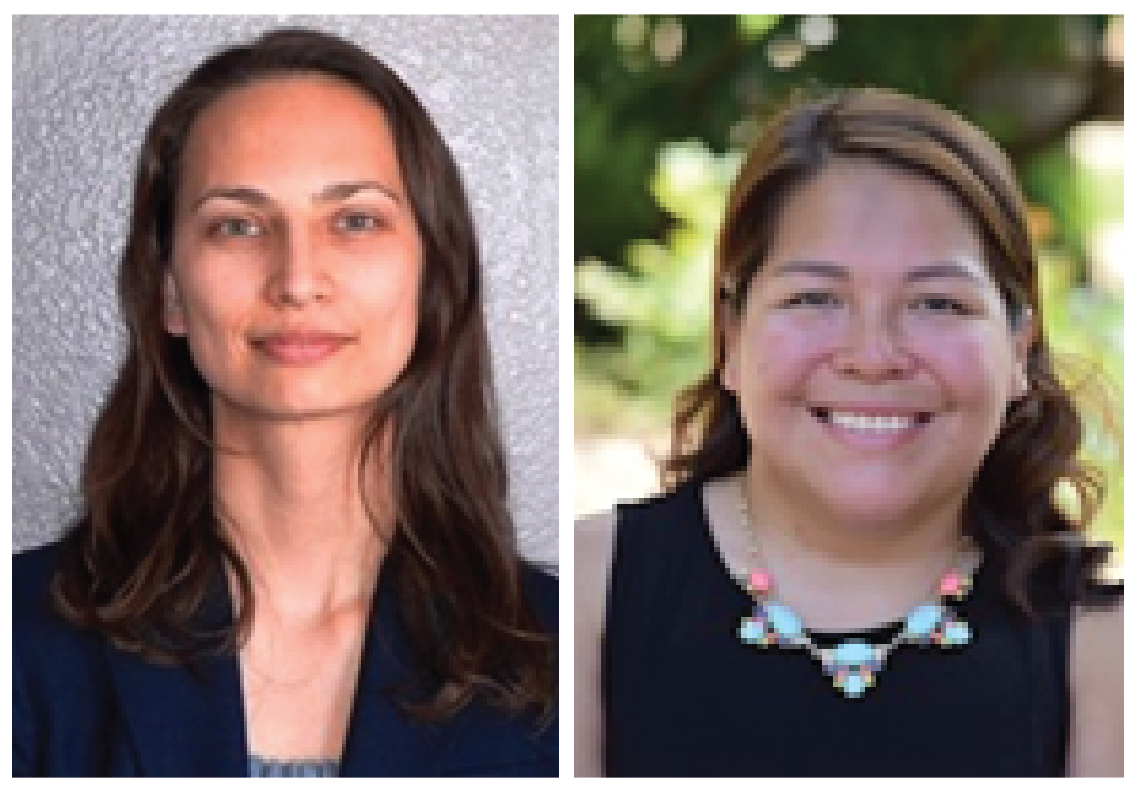 Dr. Mousseau (Oglala Lakota) will serve as Vice President for the Oglala Sioux Tribe alongside President-Elect Kevin Killer. She has lived and worked on the Pine Ridge Reservation in South Dakota for most of her life. Currently, she works at the National Native Children’s Trauma Center where she helps provide training and technical assistance around trauma and healing in Indian Country. Dr. Mousseau will be sworn in on December 4, 2020 for two-year terms. She was a part of Cohort 1 of the NCRE Scholars Program from 2012-2013.

Dr. Coser (Muscogee [Creek], Choctaw, and Chickasaw Nation) was nominated for the “Native American 40 Under 40” award by her peers for “exemplify[ing] leadership, initiative, and, especially during COVID-19, resiliency and dedication towards [her] communities and businesses.” The National Center for American Indian Enterprise Development is responsible for selecting awardees, and the award recognizes 40 emerging American Indian and Alaska Native leaders under the age of 40 from across the country. Dr. Coser is a psychologist with Cherokee Nation Health Services in Tahlequah, OK. She will be honored, along with the other 39 awardees, at the RES 2021 conference in March 2021. Dr. Coser was a part of Cohort 4 of the NCRE Scholars Program from 2014-2015.

On behalf of our NCRE Network, we send big congratulations to these two Native leaders!  We are so proud of their leadership and all that they do on behalf of tribal communities.

Learn more about the NCRE Scholars Program and the Scholars.