Promoting the health and well-being of American Indians & Alaska Natives

At CAIANH, we strive to improve health outcomes for Native peoples through research, education, and information dissemination.

The Centers for American Indian and Alaska Native Health (CAIANH) was established in 1986 and is the largest, most comprehensive, and longest standing program of its kind in the country. Our mission is to promote the health and well-being of American Indians and Alaska Natives, of all ages, by pursuing research, training, continuing education, technical assistance, and information dissemination within a biopsychosocial framework that recognizes the unique cultural contexts of this special population. CAIANH houses numerous projects funded by a wide range of private, state, and federal agencies, and partners with human service organizations in more than 200 urban, rural, and reservation communities.

Preparing the next generation of Native investigators 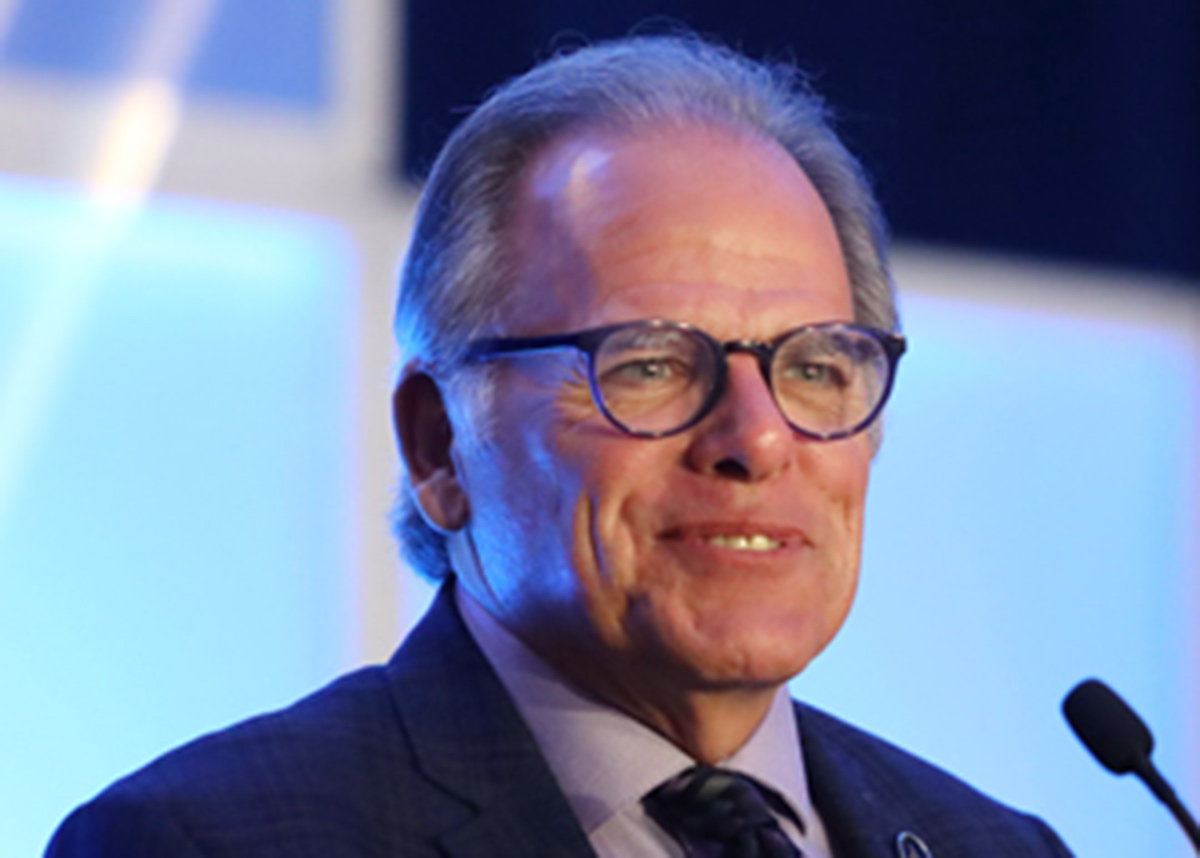