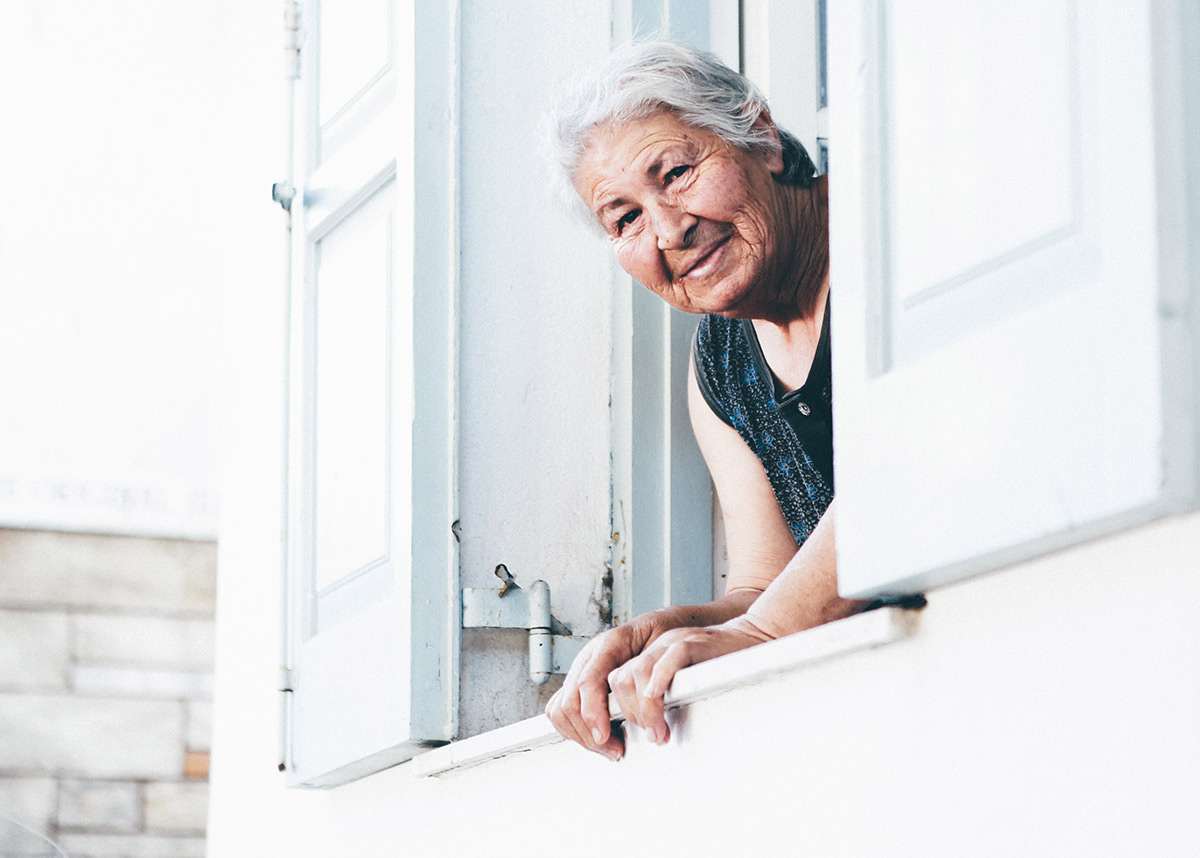 Researchers at the University of Colorado School of Medicine have been awarded a $1.7 million National Institutes of Health grant for a national study designed to improve firearm safety for people with Alzheimer’s disease and related dementias.

The grant will allow Emmy Betz, MD, MPH, professor of emergency medicine and principal investigator on the grant, and a research team to evaluate the effectiveness of the “Safety in Dementia” decision aid with caregivers across the country.

Betz is a leading researcher on ways to prevent suicide and reduce gun violence. She is a founding member of the Colorado Firearm Safety Coalition, which includes gun shop owners, firearms instructors, and medical researchers.She also helped establish the online resource, Lock to Live, which provides gun storage assistance.

In the United States, an estimated 33%-60% of people with Alzheimer’s disease or related dementias have a firearm in the home, and 38% of those providing care to them identify firearms as an issue to address, according to Betz.

The grant will support testing “Safety in Dementia” in an online, nationwide trial with a diverse sample of caregivers, thereby improving our understanding of both the decision aid’s effects and how to use various methods to reach and engage caregivers. The study will be conducted in English and Spanish to connect with diverse communities, and researchers plan to use social media to reach potential participants and to share resources.

“The proposed research will meet a critical need for effective, acceptable tools to help caregivers address firearm access in the context of Alzheimer’s disease and related dementias,” Betz said. “Our goal is to help reduce firearm injuries and deaths while respecting and promoting older adult independence, autonomy, and rights.”

The grant received by Betz and her colleagues is one of 10 grant awards announced Friday by the NIH to address firearm violence prevention research on Friday. There are about 40,000 deaths from firearms each year in the United States. In fiscal year 2021, Congress appropriated $12.5 million to the NIH to fund firearm violence prevention research and that funding was augmented with funding from the National Institute on Aging to make the 10 grant awards.


This article originally appeared in the CU School of Medicine newsroom.