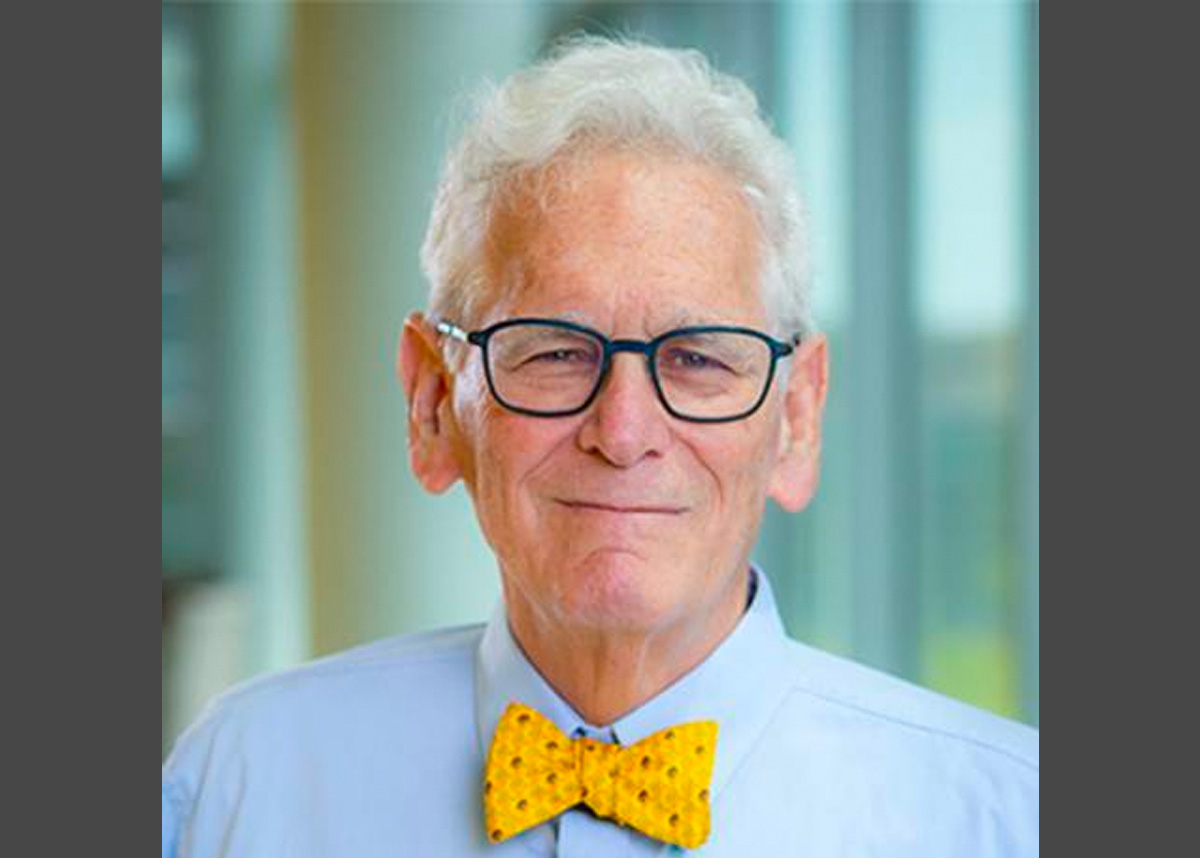 Our deepest condolences to the family, friends, patients and colleagues of Dr. Stephen Berman, who passed away on January 17. Steve was a true champion for children, and this loss will be felt deeply by all who knew him. Services were held Sunday, January 22, at the Hebrew Educational Alliance, in Denver.

In addition to being the long-time director of the Center for Global Health in the Colorado School of Public Health on the CU Anschutz Medical Campus since 2011, Steve was a pediatrician appointed as professor of pediatrics and of epidemiology. He joined the CU School of Medicine faculty in 1978, and in 1981, he became the youngest section head of General Academic Pediatrics at 34. He also held an Emeritus Endowed Chair in Academic General Pediatrics at Children’s Hospital Colorado. He was past president of the American Academy of Pediatrics (AAP) in 2000 and launched an initiative around pediatric disaster response curriculum and training while in that position.

Steve spent his career devoted to children in need and was a staunch advocate for child health both here and abroad in many countries: Colombia, India, Guatemala and more. A true advocate for others, Steve helped to pass key legislation in Colorado and in the U.S. for children to have better access to healthcare. He and his wife, Elaine, were among a small group of advocates who nurtured the idea of creating a voice for Colorado’s kids at the capitol, and created the Colorado Children’s Campaign, a nonprofit organization that grounds its advocacy in research and data.

“What has been special—and what Elaine and I are so proud of—is …the organization has been sustainable and has not only survived but it has thrived,” Steve said about the 30th anniversary of the Colorado Children’s Campaign in 2015. “When you’re present at the beginning of an organization and then you are able to look back and see that, it is probably one of the most satisfying parts of remaining involved.”

Steve’s vision for the Center for Global Health was to make a major contribution to improving the health and welfare of the world’s poorest populations and to see the Center become one of the world’s leading global health programs. Through his work to connect students, researchers, and programs across campus in the Colorado School of Public Health, CU School of Medicine, and in Children’s Hospital Colorado, Steve amplified global awareness of maternal and child health and expanded the reach of our school and campus.

Under his leadership, the Center for Global Health and ColoradoSPH were designated as a World Health Organization Collaborating Center for Promoting Family and Child Health starting in 2012, a designation renewed every four years afterward. It is the only center of its kind in North America and is a hub for global public health research and advocacy.

Well known for his contributions to pediatric education, Steve authored four editions of his pediatric textbook, Pediatric Decision Making, and published more than 100 peer reviewed research articles and textbook chapters related to common pediatric clinical problems, such as acute respiratory infections, diarrhea, and immunizations. He published a book on child advocacy and health policy entitled Getting it Right for Children: Stories of Pediatric Care and Advocacy. He was also an editor of Global Child Health Advocacy: On the Front Lines and the editor of the disaster course manual Pediatrics in Disasters (PEDS), which was developed and is disseminated in collaboration with the AAP and the World Health Organization. PEDS course materials are used worldwide and are available in English, Spanish, French, Chinese, Cambodian, Indonesian, and Vietnamese.

Steve received the Torch of Liberty Award from the Colorado Anti-Defamation League in 2017, the Grulee Award for Outstanding Service from the American Academy of Pediatrics in 2012, and the Florence Sabin Award from the CU School of Medicine in 2011, to name a few of his honors.

When elaborating on his work, Steve said, “Failure to address extreme poverty and high maternal and childhood mortality rates undermines a sense of community and fosters pervasive feelings of hopelessness and despair. It is these feelings that sow the seeds for violence, kidnapping, drug trafficking, terrorism, revolutionary activity and failed states.”

Steve dedicated more than 50 years to advocating for others, creating a sense of community everywhere he went, and to mentoring generations of pediatricians, family practitioners, and global health and public health students and professionals.

“I know that I speak for all who worked with him—Steve will be greatly missed,” said Jon Samet, dean of ColoradoSPH. “His legacy is extraordinary and will be enduring.”