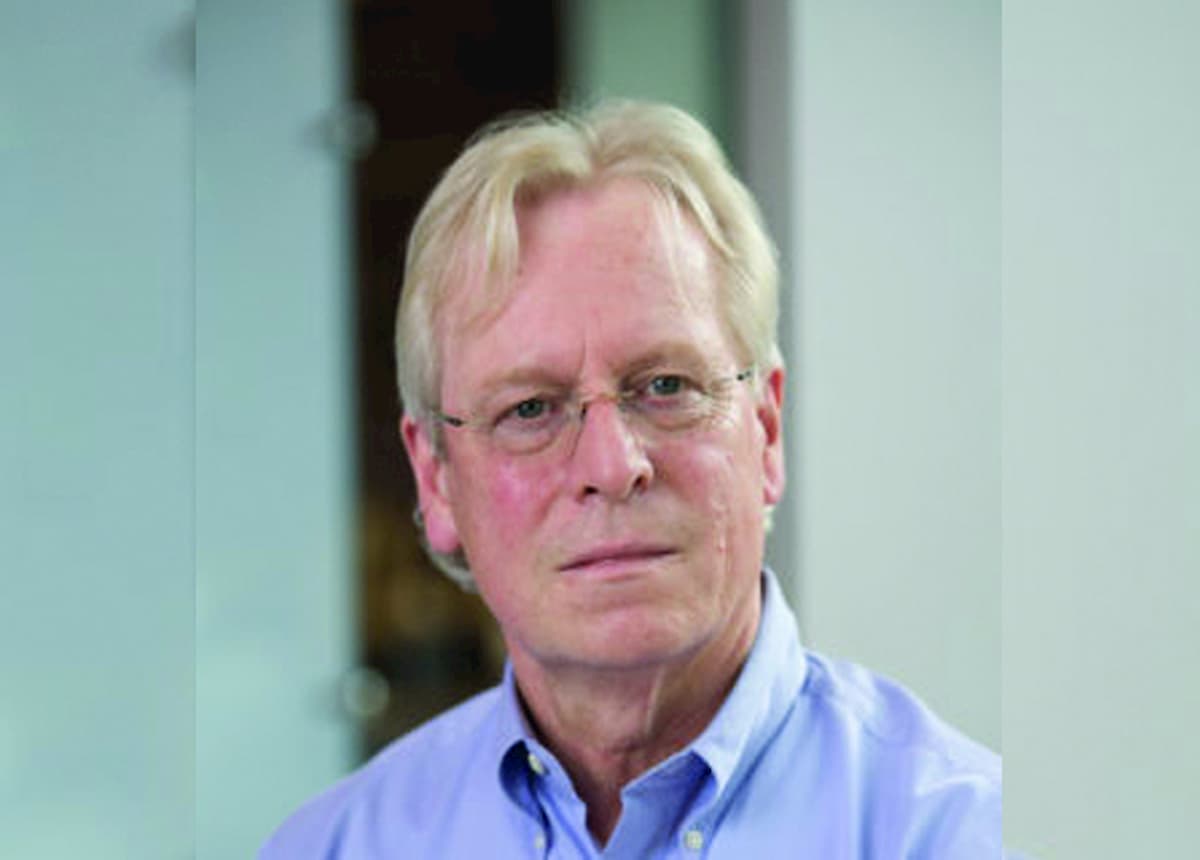 Diehl, an expert on the psychology of aging, is professor of physical activity & healthy lifestyles  at ColradoSPH at CSU. His award presentation took place in November at the GSA’s 2018 Annual Scientific Meeting in Boston, Massachusetts.

The GSA, the nation’s largest interdisciplinary organization devoted to the field of aging, gives the honor to individuals who have not only fostered excellence in the field, but have made a major impact by virtue of their mentoring, and whose inspiration is sought by students and colleagues. To be eligible, the mentor must have had influence on graduate, undergraduate, and professional students as evidenced by the number and accomplishments of these mentees. The winner’s influence on the next generation of gerontologists also may be evident through training programs, written materials associated with pedagogy, research supervision, or clinical training. Membership in the GSA’s Behavioral and Social Sciences Section also is required.

Diehl as a mentor

Diehl has facilitated relationships that have allowed his mentees to participate in unique international research experiences that would not have otherwise been available to them. His mentees have stated that he has inspired them to strive to constantly innovate and think outside of the box with their research endeavors. Diehl has successfully mentored many of his former trainees through National Institutes of Health-supported fellowships, including four National Research Service Award predoctoral fellowships, three T32 training program postdoctoral fellowships, and three career development awards.

Diehl is a former president of the American Psychological Association Division 20: Development and Aging, and served as a member of the Executive Committee of the GSA’s Behavioral and Social Sciences Section. In addition, he serves as a faculty affiliate for the Colorado Clinical & Translational Sciences Institute at the University of Colorado Denver — Anschutz Medical Campus. Diehl is also a member of the editorial board and/or consulting editor for several prestigious journals, including The Journals of Gerontology, Series B: Psychological Sciences and Social Sciences. He is a past recipient of several awards, including the Alexander von Humboldt Foundation’s Humboldt Research Award, GSA’s Theoretical Developments in Social Gerontology Award, and GSA’s Margret Baltes Early Career Award in Social and Behavioral Gerontology. Diehl also is a GSA fellow, which represents the Society’s highest category of membership.

The Gerontological Society of America is the nation’s oldest and largest interdisciplinary organization devoted to research, education, and practice in the field of aging. The principal mission of the society — and its more than 5,500 members — is to advance the study of aging and disseminate information among scientists, decision makers and the general public. GSA’s structure also includes a policy institute, the National Academy on an Aging Society, and an educational branch, the Academy for Gerontology in Higher Education.