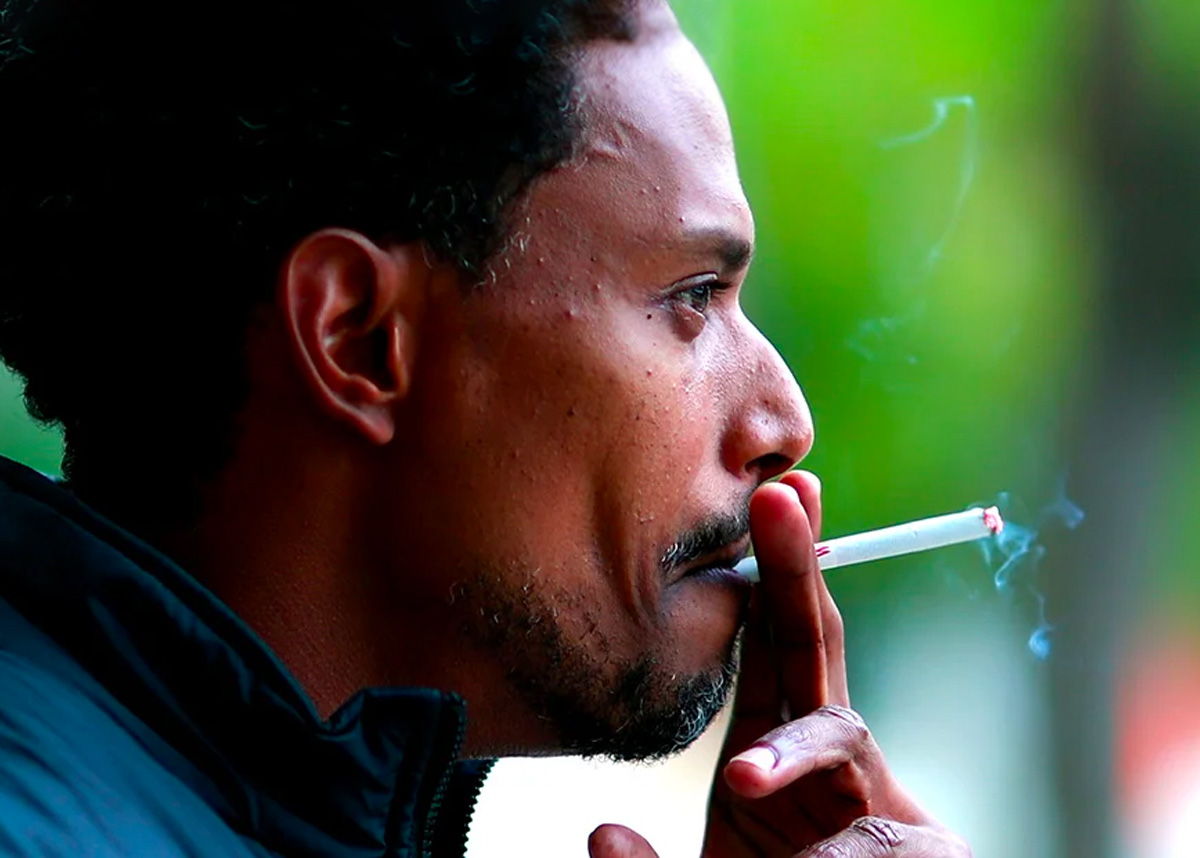 The popularity of menthol cigarettes has steadily grown since the product’s introduction to the market in the mid-1920s, but a chief reason behind the pervasive use in the Black community is no mystery. While menthols account for only 30% of cigarette sales in the United States, they are the preferred choice for 88% of Black smokers – and 57% of smokers under 18, according to a study cited by the federal Centers for Disease Control and Prevention (CDC).

About 45,000 Black Americans prematurely die from tobacco-caused diseases every year.

The Center for Public Health Practice (CPHP) at the Colorado School of Public Health (ColoradoSPH) has a longstanding partnership with community groups working to counteract years of targeted promotion of menthols to Colorado’s Black community to reverse an issue it considers both tragic and unjust.

“One of CPHP’s successes in our tobacco control initiatives is our authentic community engagement not only in the Denver metro area, but throughout the Rocky Mountain Region,” said Cerise Hunt, PhD, MSW, CPHP director, associate dean for equity, diversity and inclusion, and assistant professor in the Department of Community & Behavioral Health at the ColoradoSPH.

CPHP’s mission is to create and foster practitioner excellence to improve public health practice at the systems, community and organizational levels. One of its units, the Policy + Systems Change Network, is working on tobacco control local policy and education efforts throughout the state. The team partners with the Colorado Black Health Collaborative (CBHC) on educational campaigns highlighting the grim history of menthols in the Black community.

When the U.S. Food and Drug Administration banned flavored cigarettes in 2011, its report and recent studies support Henderson’s comments – while menthol does not make cigarettes more addictive, its cooling quality makes them easier to smoke and thereby harder to quit.

Across decades of local attempts to prohibit the sale of mentholated tobacco products, the tobacco industry has perpetuated misinformation, including narratives that these policies are racist and lead to the criminalization of individuals who possess or smoke these products.

“Certainly, the tobacco companies say that adults should be able to smoke whatever they want, but many people don't know how the popularity of menthols started,” said Terri Richardson, MD, vice chair at CBHC. “It was a very manipulative, focused campaign that led to Black people having a preference for menthol-flavored tobacco.”

“It's a social justice issue,” Hunt said. “If we want to dismantle inequities and promote justice, we need to educate our community about how menthol is harming the Black community.”

Engaging and educating the community

As part of a four-year grant from the CDC’s REACH program, CBHC surveyed members of the Black community and discovered how little the community knew about the history of menthols and tobacco company marketing in 2014. CBHC and CPHP are strongly focused on educating community members about the history of this targeted marketing over the traditional negative health impacts of tobacco use.

“For whatever reason, people aren't quite as interested in the health aspect of it, but the fact that someone would intentionally market a poisonous product is very enticing and interesting to people,” Richardson said.

CPHP has partnered with CBHC since 2009 and supported its REACH grant work by conducting a community needs assessment and focus groups. The Policy + System Change Network provides extensive technical assistance to groups such as CBHC, focusing on the historic and systemic targeting of the Black community by the tobacco industry in communities across Colorado and how to repair systems that perpetuate inequities through local policy change.

The CPHP Policy + System Change Network has helped CBHC and youth tobacco prevention groups such as UpRISE to develop communications and social media campaigns, and co-hosted virtual town halls to mobilize the Black community around the dangers of menthol.

“I think that's hard to measure the outcome of education efforts, but I think more people are starting to understand how much of a problem this is and how it was created,” Richardson said. “Education is really the first step in moving forward and fixing a problem.”

“The university has a responsibility to use our multifaceted platforms to be at the forefront of this issue,” Hunt said. “We talk a lot about advancing health equity, the need to have meaningful community-campus partnerships. We need to work with our community partners to collectively inform the community (e.g., citizens and decision-makers) about the historical harms of menthol in the Black community and support systemic change. This is a way to move beyond the performative aspects of this work, to actualize our commitment to promote health equity.”