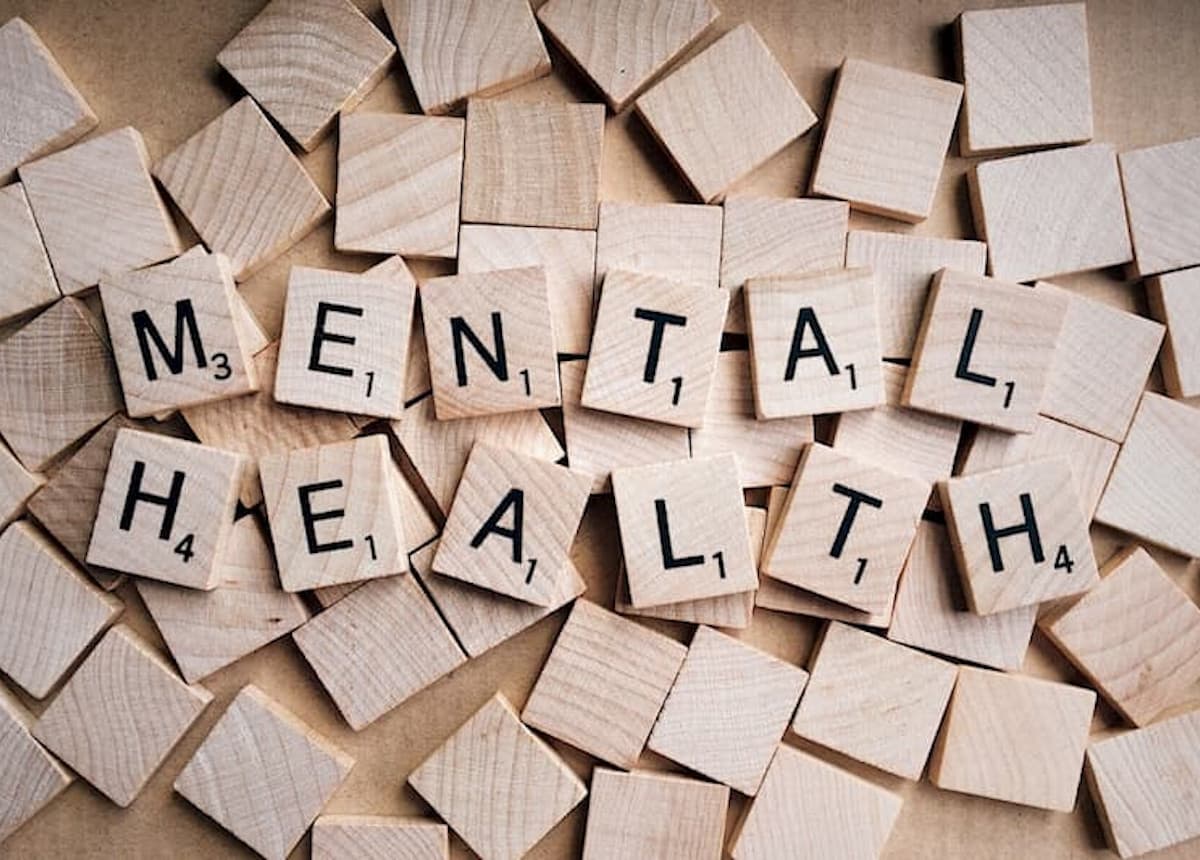 The Colorado School of Public Health has been named a recipient of a  $1.9 million grant to address mental health disparities in low-income, uninsured and under-insured Coloradans who are suffering from lung, head and neck cancers. The grant is part of $152.8 million in grants that were recently allocated by the Patient-Centered Outcomes Research Institute (PCORI) Board of Governors to support studies covering a range of conditions and problems that impose high burdens on patients, caregivers, and the healthcare system.

Lung cancer is the primary cause of cancer death among men and women in the United States and often spreads as malignant tumors into patients’ heads and necks, having a severe impact on basic living activities like breathing, eating and swallowing, leaving most patients to suffer from long-term dysfunction and disfigurement. These patients often have poorer quality of life, higher frequency of distress and higher risk of suicide compared with other cancer patients – and the risk of significant psychological distress increases if patients are also medically underserved.

“These types of cancers are very devastating and have a low survival rate,” said Evelinn Borrayo, principal investigator and professor of community and behavioral health at the Colorado School of Public Health and of psychology at Colorado State University. “The physical disfigurement and its impact on patients and their caregivers makes lung, head and neck cancers among the most psychologically disturbing, intensifying the need to assess and target mental health needs and interventions, especially in underserved populations.”

With increased patient dysfunction and distress, patient caregivers are also at risk for a number of psychological conditions, including depression and anxiety symptoms. Borrayo notes that the objective of the study is to adapt, implement, and evaluate an intervention that has the potential to more effectively and efficiently provide mental health treatment to medically underserved lung, head and neck cancer patients and their caregivers. Clinicians, patients, and caregiver stakeholders who represent the target population will be key partners in the development, implementation and evaluation of the intervention.

“There is a lack of mental health resources for cancer patients and their caregivers, especially in under-served communities and populations,” adds Borrayo. “They may not need a lot of support initially, but we are seeing that they need more evidence-based treatment aimed at decreasing psychological distress the further they get into their treatment regimens. With this grant, we will be able to document not only the mental health needs, but also the mental health disparities that exist in this unique cancer patient and caregiver population.”

“We don’t know how to deal with cancer,” said Joaquin Ramirez Arriaga, a Denver resident who was treated for laryngeal cancer at University of Colorado Hospital and Denver Health Hospital after being diagnosed in 2013. “After they told me I had cancer, I went from one hundred percent to forty percent – very depressed.”

Arriaga, a painter who often works outdoors, has been cancer-free for more than two years but said pain in his body, vocal problems and depression symptoms persist.

“We need to have more education on cancer,” he said.

Borrayo and her team in the Colorado School of Public Health’s Latino Research & Policy Center will work with medically underserved cancer patients and their caregivers at three Colorado hospitals over the next three years: Denver Health and Saint Joseph Hospitals in Denver, and St. Mary’s Medical Center in Grand Junction.