Placental function can illuminate future disease in adults and children 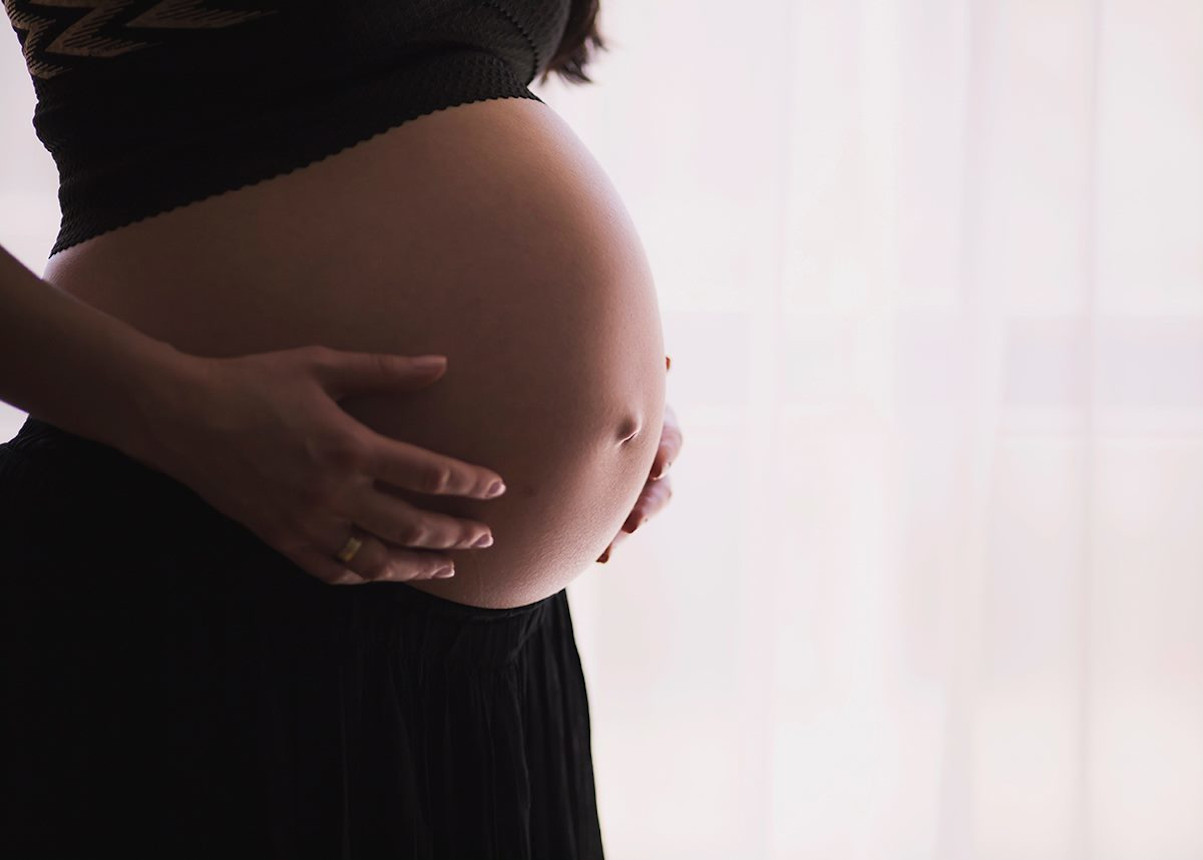 Researchers at the University of Colorado Anschutz Medical Campus have discovered a direct association between placental function in pregnant women and future metabolic disorders in children and adults, a finding that could lead to earlier intervention and diagnosis of disease.

“We’ve known for some time that many major diseases in adults like diabetes and cardiovascular disease are at least partly caused by problems during fetal life,” said the study’s senior author Thomas Jansson, MD, PhD, professor of Obstetrics & Gynecology at the University of Colorado School of Medicine. “For example, it has been shown that 50% of all type-2 diabetes in young adults are caused by exposure to the intrauterine environment in pregnant women with obesity and/or gestational diabetes.”

In this study, published January in the journal Diabetes, Jansson and the paper’s lead author Madeline Rose Keleher, PhD, of the Colorado School of Public Health’s LEAD Center (Lifecourse, Epidemiology of Adiposity & Diabetes) have uncovered more about the placenta’s role in the future health of a child.

“We are the first to discover associations between placental function and blood pressure, body fat and triglyceride levels in children between the ages of 4-6 years old,” Jansson said. “These markers often signal risks for future heart disease, diabetes and obesity.”

“What’s unique is the time frame. We didn’t just stop at newborns,” Keleher said. “We followed the kids for one year then four to six years. We see this isn’t something they simply outgrow. We will continue to follow them when they are eight to ten years old.”

A healthy intrauterine environment is largely determined by the placenta, which nourishes the fetus and protects it against the mother’s immune system. Changes in the placenta like inflammation or insulin signaling, the researchers said, can set the stage for later disease.

The study revealed that the placental IGF-1 receptor protein was associated with serum triglycerides in children which could lead to obesity or diabetes later. Other proteins in the placenta were shown to have associations with increased fat tissue on the arms and thighs of children.

“All of these showed a novel link between placental function and long-term metabolic outcomes,” Keleher said.   According to Jansson, if doctors discover that a placenta is not functioning properly during pregnancy they may be able to intervene.

“If we know the placenta is impaired or changed during pregnancy we can design interventions to modulate that function and decrease the risk to the fetus,” he said. “Treating pregnant women is always difficult but the placenta is accessible whereas the fetus is largely inaccessible.”

The findings could ultimately lead to a kind of personalized medicine that begins before birth.

“I think a better understanding of the mechanisms linking placental function to childhood and adult metabolic disease risk may offer innovative avenues to preventing them in future generations,” Keleher said.

The study was a collaboration between the CU School of Medicine and Dana Dabelea, MD, PhD, in the LEAD Center at the Colorado School of Public Health. It was supported by the National Institutes of Health through an ECHO grant (Environmental Influences on Child Health Outcomes).