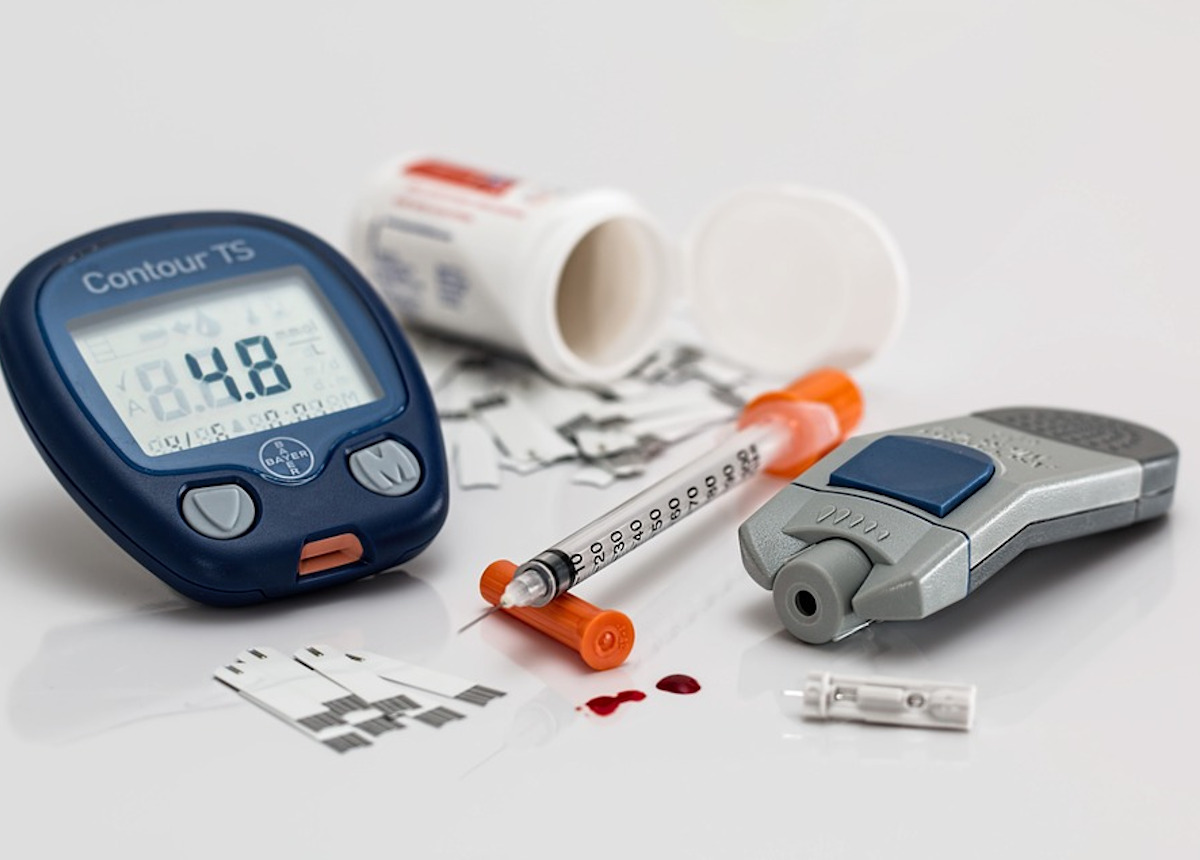 Despite the increased availability of diabetes technology, new therapies and more aggressive glycemic targets, today’s youth and young adults with diabetes in the United States are not demonstrating improved glycemic control compared to their counterparts from years past. Most notably, many age groups have worse glycemic control compared to youth and young adults from 2002-2007. Researchers revealed these data today at the American Diabetes Association’s® (ADA’s) 80th Virtual Scientific Sessions in a study entitled “Trends in Glycemic Control among Youth with Diabetes:

The SEARCH for Diabetes in Youth Study.”  The SEARCH for Diabetes in Youth (SEARCH) study began in 2000 with funding from the Centers for Disease Control (CDC) and the National Institute of Diabetes and Digestive and Kidney Diseases (NIDDK). It represents the largest, most diverse study of diabetes in youth in the U.S. Currently, SEARCH has more than 27,000 participants across racial and ethnic backgrounds from 10 different states visiting one of five study centers in the country (California, Colorado, Ohio, South Carolina, Washington).

“This large, active registry and cohort study of youth diagnosed with diabetes before the age of 20 enables researchers to make assessments of prevalence, annual incidence, and trends by age, race/ethnicity, sex, and diabetes type,” said SEARCH principal investigator and study co-author Dana Dabelea, MD, PhD, director of the Lifecourse Epidemiology of Adiposity and Diabetes (LEAD) Center and the Conrad M. Riley Endowed Professor at the Colorado School of Public Health. “The SEARCH findings have contributed to a better understanding of the complex and heterogeneous nature of diabetes in youth.”

In the current analysis, researchers examined trends in glycemic control in 6,492 SEARCH participants who had diabetes for more than one year. Participants’ visit data was categorized into three time periods: 2002-2007, 2008-2013, and 2014-2019. In addition, participants were categorized into three groups based upon their duration of diabetes (1-4 years, 5-9 years, and more than 10 years), as well as by age group (10-14 years old, 15-19 years old, 20-24 years old, and 25 and older). Stratified multivariable regression models were used to test differences in hemoglobin A1c (A1c) over time. Adjustments were made for site, age, sex, race/ethnicity, health insurance status, and disease duration.

Results of the study indicated:
“These results suggest that not all youth and young adults with diabetes are directly benefiting from the increased availability of diabetes technology, newer therapies and the use of more aggressive glycemic targets for youth with diabetes over time,” said the study’s lead author Faisal Malik, MD, MSHS, assistant professor of pediatrics at the University of Washington School of Medicine; investigator at the Center for Child Heath, Behavior and Development at Seattle Children's Research Institute, and a pediatric endocrinologist at Seattle Children's Hospital. “Given the evidence highlighting the benefits of tight glycemic control, this study reinforces the need for interventions that combine the use of diabetes technology with effective behavioral and social approaches to improve A1c levels.”

“The increasing trends in the burden and risk of both type 1 and type 2 diabetes suggest there is a need to continue and likely expand comprehensive and sustainable surveillance efforts in youth and young adults,” added Dr. Dabelea. “Given the evidence of early complications despite current therapeutic approaches, continuing the long-term follow up of youth with diabetes is necessary to expand our understanding of its natural history, so the most appropriate approaches to primary, secondary, and tertiary prevention of diabetes and its complications can be developed and implemented.”
Categories: Department of Epidemiology Lifecourse Epidemiology of Adiposity and Diabetes Center | Tags: ColoradoSPH Research News