Ten-year study shows increase in diabetes in US youth 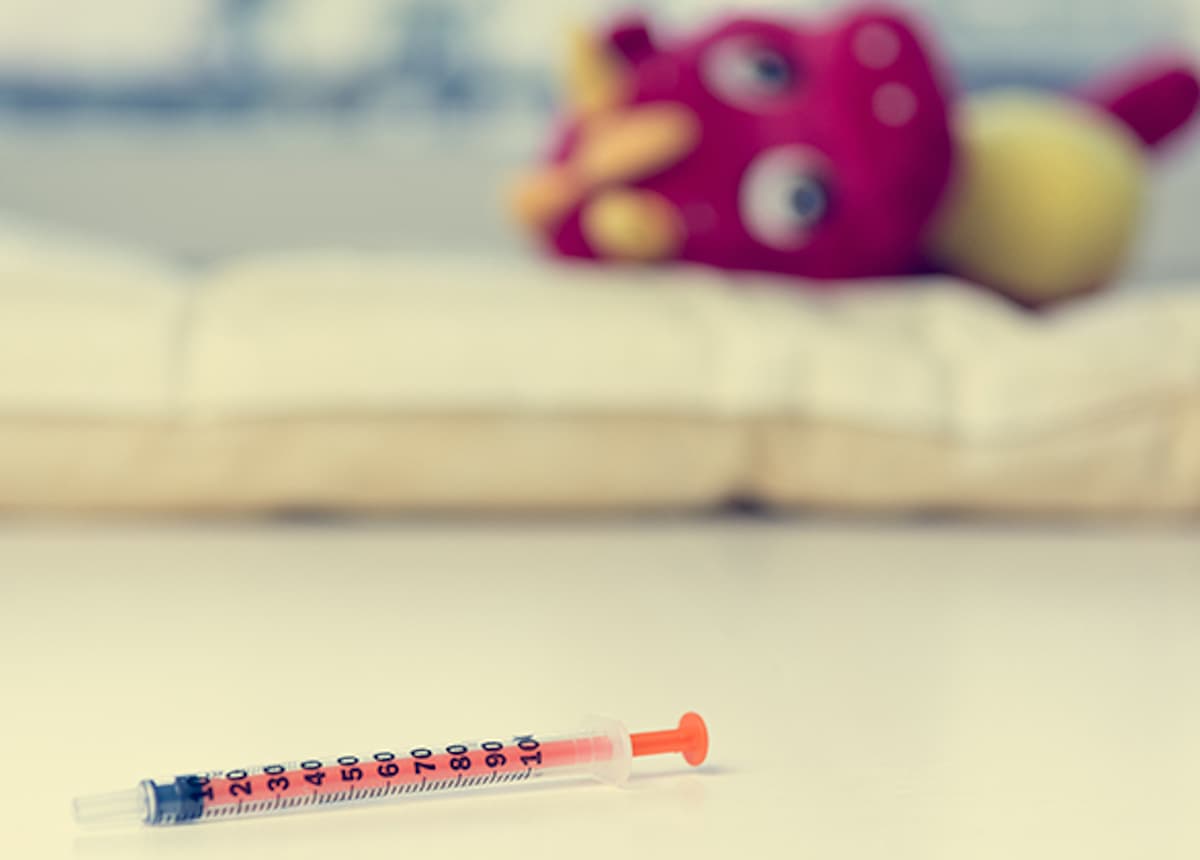 A broad-scale, five-state study published in the latest issue of the New England Journal of Medicine found that from 2002 to 2012, the yearly rate of newly diagnosed cases of both Type 1 and Type 2 diabetes in youth increased significantly and steadily over the 10-year period, especially among Hispanic youth.

The 10-year study, by co-authors, ColoradoSPH professor Dr. Dana Dabelea and the University of North Carolina at Chapel Hill’s Department of Nutrition chair Dr. Elizabeth Mayer-Davis, found there was an average of 1.8 percent increase each year of youth with newly diagnosed Type 1 diabetes and an average of 4.8 percent per year increase of newly diagnosed Type 2 diabetes cases among the same population.

The study “SEARCH for Diabetes in Youth” included 11,244 youth with Type 1 (ages 0-19) and 2,846 youth with Type 2 diabetes (ages 10-19) who were diagnosed with diabetes between 2002 and 2012. There were close to 5 million youth under surveillance from five clinical centers in the United States. The centers comprised seven counties in Southern California; all of Colorado, as well as selected American Indian reservations in Arizona and New Mexico; all of South Carolina; eight counties in Ohio; and five counties in Washington State.

In their discussion of the findings, the researchers indicated that these increases in incidence of Type 1 and Type 2 diabetes suggest a growing disease burden that will not be shared equally. The data suggest an increasingly urgent need to identify approaches to reduce race and ethnic disparities in access to the health care, education and support to best care for youth with diabetes.