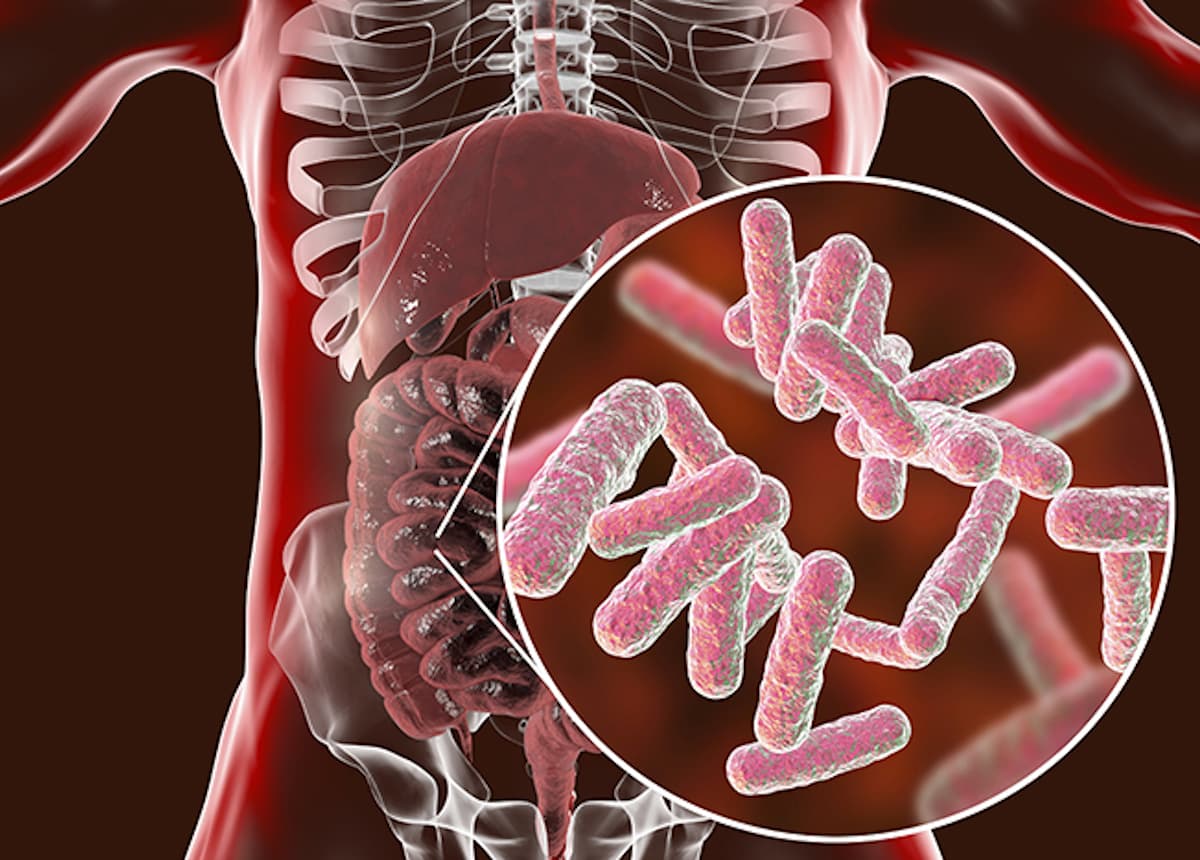 "Our study provides more evidence that the gut microbiota might be playing a role in later obesity," notes lead study investigator Maggie Stanislawski, Ph.D., a research associate at the Colorado School of Public Health LEAD center. "If our findings can be confirmed by other studies, the gut microbiota might play an important part of the obesity prediction algorithm, to identify at-risk kids early in life, before they start to gain any excess weight that might put them at risk for later obesity."

This is an excerpt from Genetic Engineering & Biotechnology News.