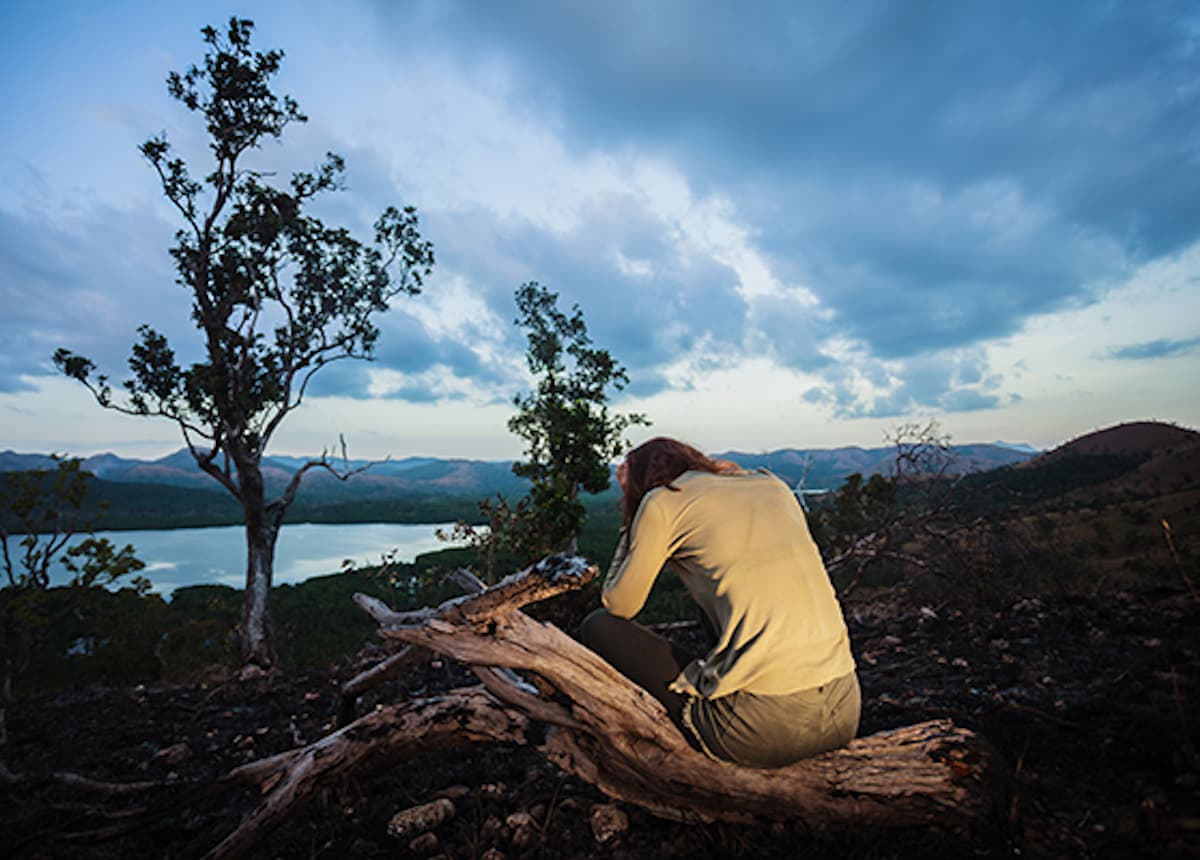 Following an extensive analysis of published studies, research conducted in part by Emmy Betz, MD, MPH, assistant professor of epidemiology at Colorado School of Public Health, has found that while suicide rates are higher at higher altitudes, they are unlikely caused by hypoxia, (low oxygen) at these elevations.

The study was published in the journal High Altitude Medicine & Biology, and says suicide victims at high altitudes differ significantly from those at lower elevations in demographics, mental health and suicide-related characteristics.

"There other factors, rather than hypoxia, that are more likely and more plausible explanations for high suicide rates at high altitudes," the study said.

Read the entire story in Eurekalert!